Yesterday I drove to the little central San Joaquin Valley town of Exeter for my niece's baptism.  The central valley of California reminds me so much of the landscape around Forbes, Australia.  It's primarily agricultural and pretty darn open and flat.  I've just always thought the Australian version was cooler though because the small towns tend to have some character.  By and large so many American small towns have lost their centers and consist of a spread of one strip mall after the next and of course, a giant Walmart.

Exeter was a brilliant throwback to the time when towns had a square in the enter - usually the town hall - with shops and restaurants on the surrounding streets....think Hill Vally in Back to the Future.  Exeter was Hill Valley, with a twist. Nearly every broadside (and some narrow sides) of a building had an agricultural or historical mural painted on it.  Matt and I cruised the streets in amazement.  Matt (being the amazing artist that he is) complained that some were slightly off perspective, but I generally just loved the color of everything and the fact that there wasn't a Walmart to be seen anywhere.

Wondering how there came to be so many murals, I read up online a little about the town.  I didn't find the answer to the "why" question, but I did read that many of the murals have hidden objects in them - like the bear's face in the Gateway mural.  I also learned that there are many, many more paintings that we missed.  I think this might call for a trip back to Exeter next time I'm in California. 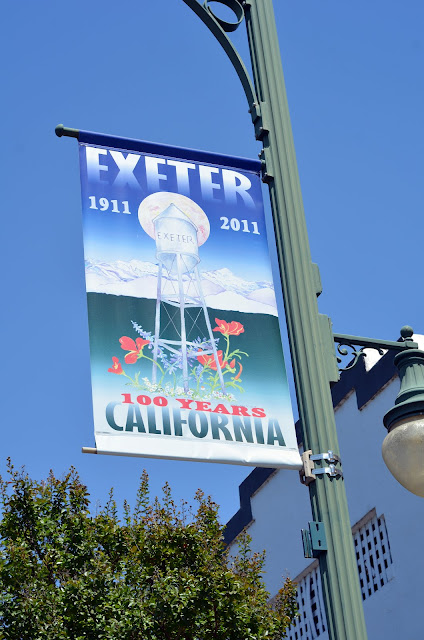 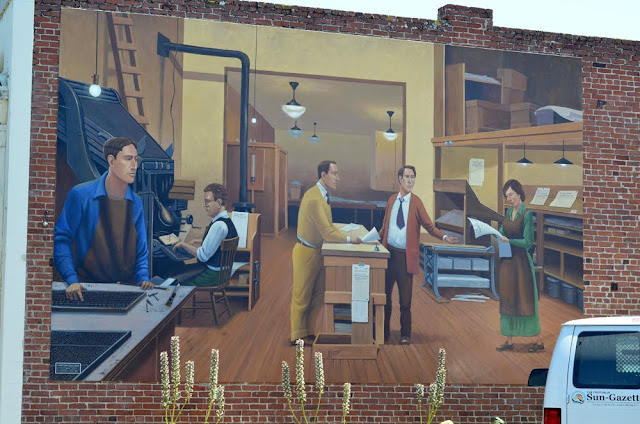 Matt and I loved the sunglasses on this modern day cowboy. And NO, it's not a cougar!! ;-) It's a mountain lion! 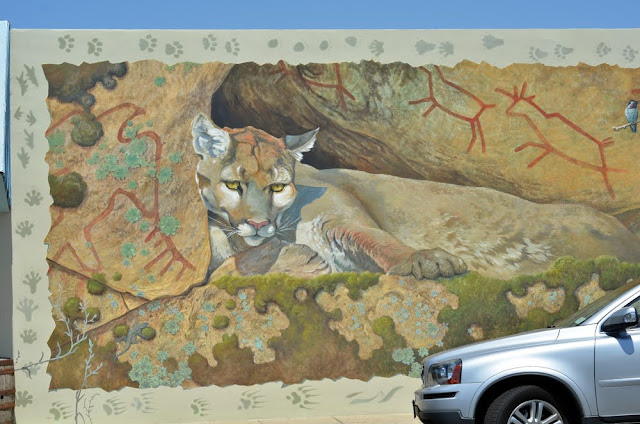 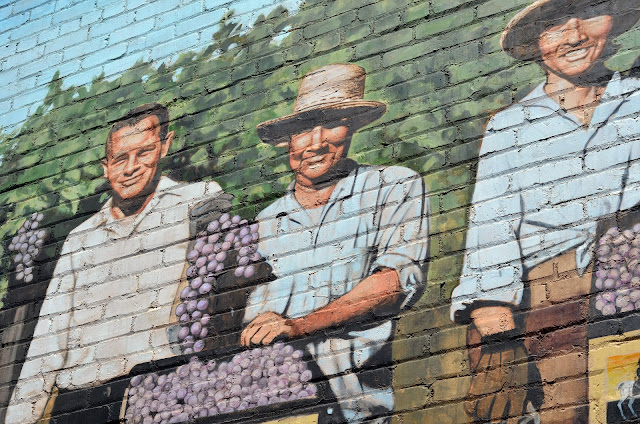 I read that the little face peeking out of the orange tree is actually the artist's daughter. 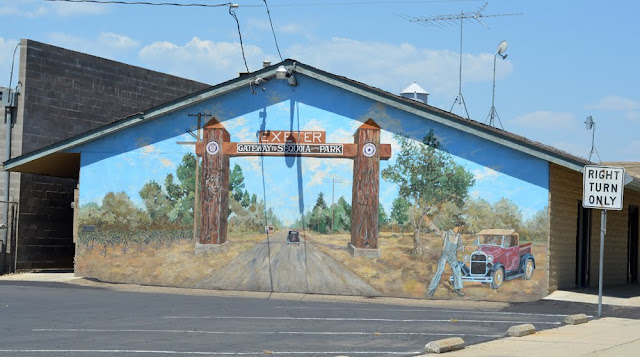 Spending a bit of time with my west coast family on a little stopover on my way to Oz.  It's been so cool to finally meeting the newest addition, my little niece Allison.  She and her big brother Mathias are gorgeous little angels that nearly (not quite, but almost) make me want to have another one. 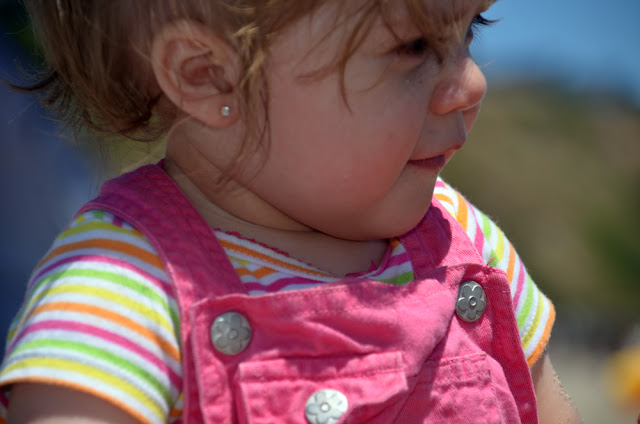 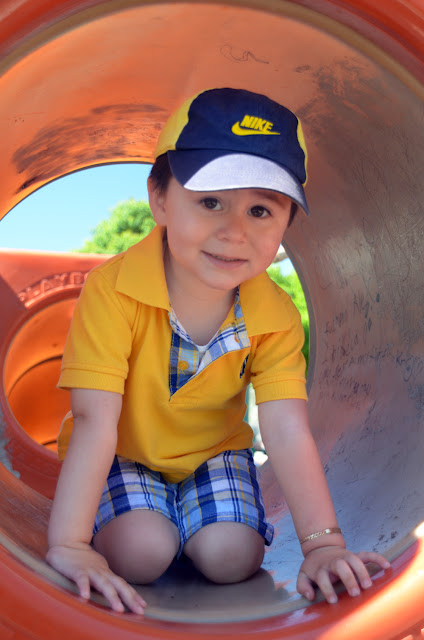 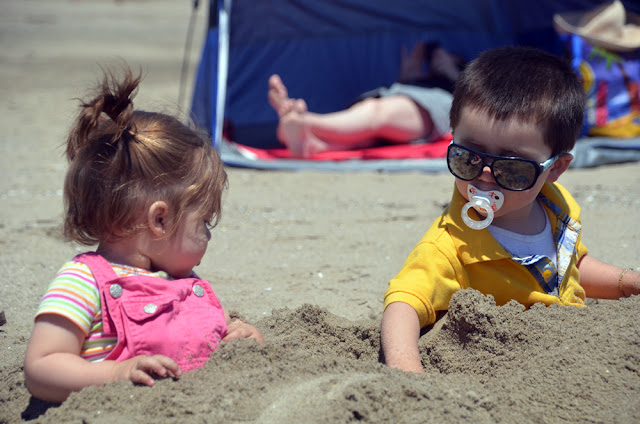 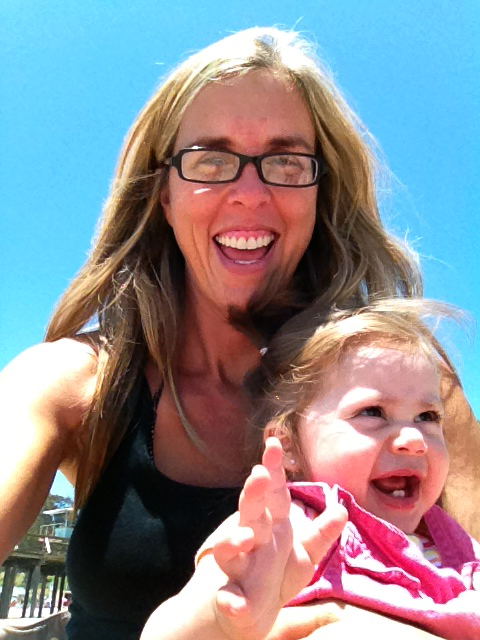 Registration is officially open as of about 20 minutes ago.  This year's event will be the US Hang Gliding Nationals and we have a limit of 70 pilots, so hurry up and register - we expect to fill up fairly quickly.

Don't forget to book yourself a room at the Francisco Grande.  They have a block of tower rooms for us and a special rate.  To get the rate, just call and mention that you're coming for the competition.  The reservations number is 520.836.6444.  There are a limited number of courtyard rooms as well, but as of last year, we have moved most of the operations, glider setup and daily pilot briefings to the area just outside the main lobby facing the golf course, so you'll probably want to be in the tower (it's nicer anyway). 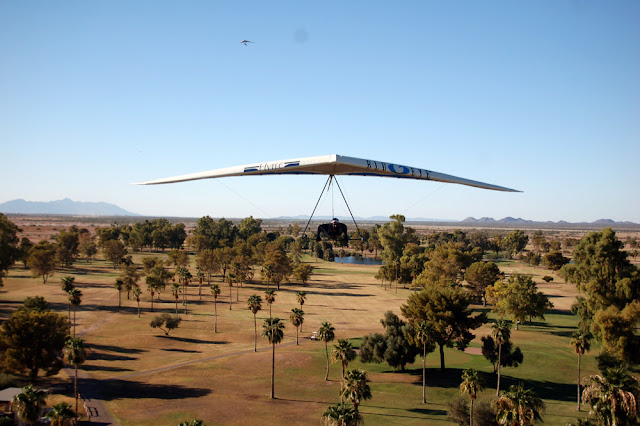 Feeling so at home