And you go home in the crispness of the night

While the landing field at Lookout was too much of a washing machine for me on Saturday, Ben and I went for a hike in Cloudland Canyon.  Ben has left the Bay Area and will be working with Joel Froehlich in San Antonio. He's just driven out from San Francisco with a 3 hour stopover in Texas.  We're in the same boat in a few ways, so it's nice to hang out with him and a hike in the crisp air was the perfect way to spend the afternoon.

The colors probably don't excite everyone the way they do me.  But, with the exception of humid and more humid, I haven't seen much in the way of season changes since coming to Florida. 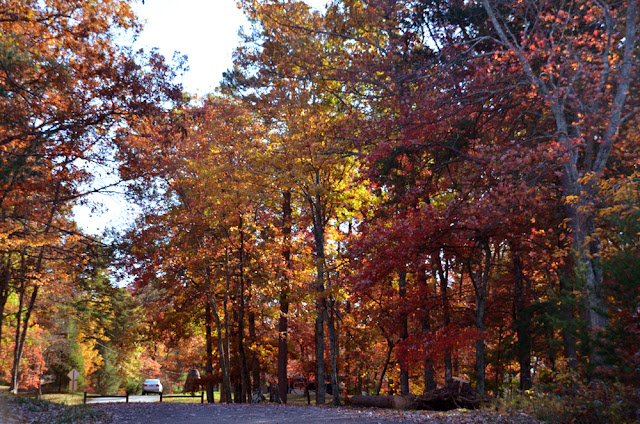 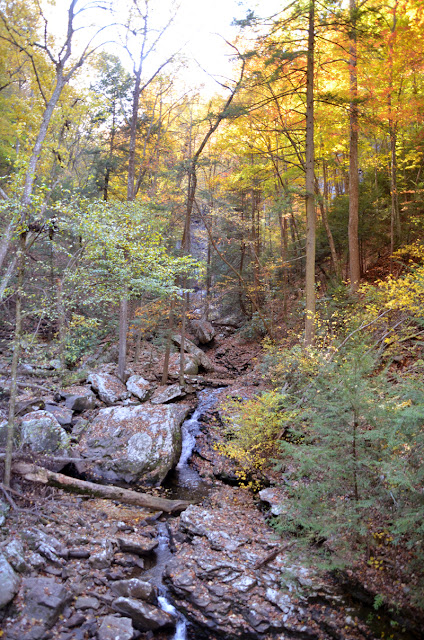 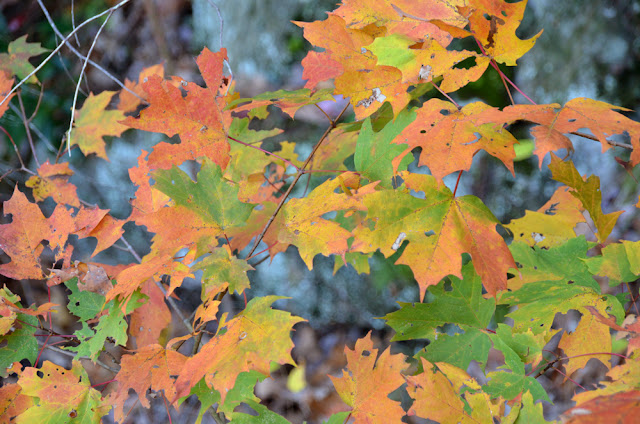 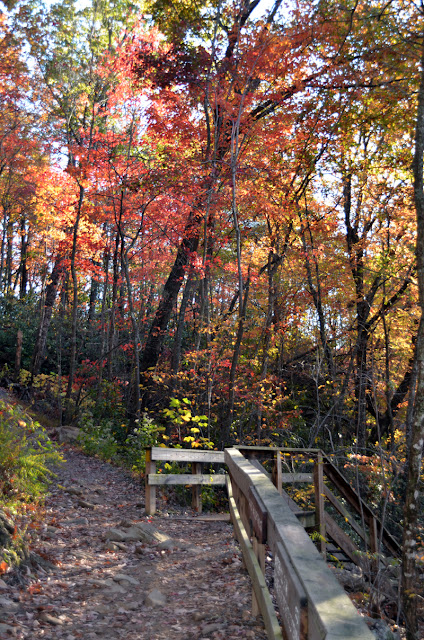 Hey little sister who's your superman?

They really know how to throw a party at Lookout Mountain.  I went up over the weekend for the Women's Hang Gliding Festival and the annual Halloween party.  Not the best luck with the weather - not for me at least - but it was so nice to have a few days of autumn, something I see very little of.  Between the fall colors and the costume party, it was well worth the 9 hour drive up there.  Had I known absolutely everyone would be in costume, I might have tried to come up with something.  Instead I was the only dufus that didn't dress up.
I wish it wasn't quite so far, I would make the drive up there more often.  I liked it. 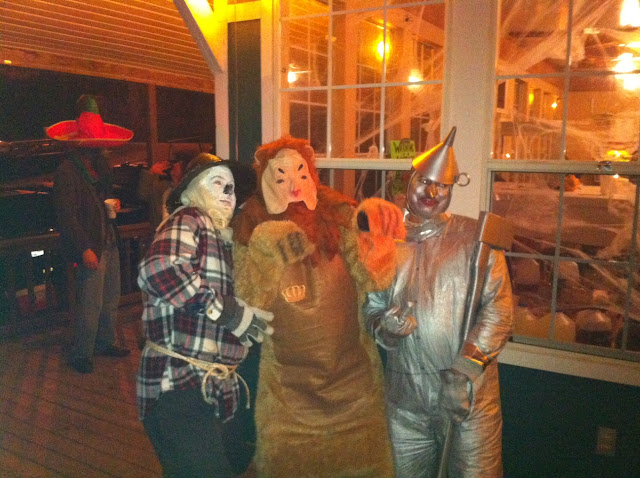 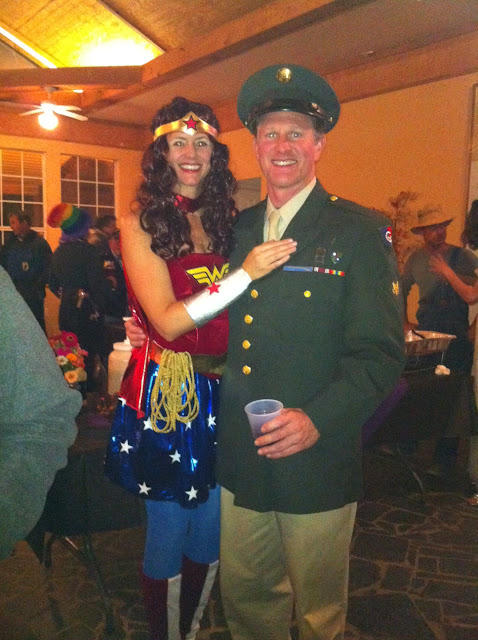 Fun in the Wright Place

It was the 100 year anniversary of something to do with the Wright brothers - yes, I'm terrible, I couldn't even say what.  What I do know is that it was a good excuse to bring the USHPA board meeting to Kitty Hawk and an even better excuse to spend a few days out on the dunes.  I can't believe I had forgotten what a great tired feeling it is to come in from the dunes at sunset after spending the entire day out playing in the sand.

Kraig was kind enough to send us a Malibu.  Although the weather wasn't right for soaring, be got to pretend we were students again (and in some cases, be students again) and run up and down the dunes.  Once we tired ourselves out sufficiently, the PG boys showed up and we traded lessons.  We put both Rob and Nick in the air - well barely - and they returned the favor with some paragliding lessons.  What luck to have the two best (and hottest) pilots/instructors in the country!

Thanks to Ricker for the photos of me!! 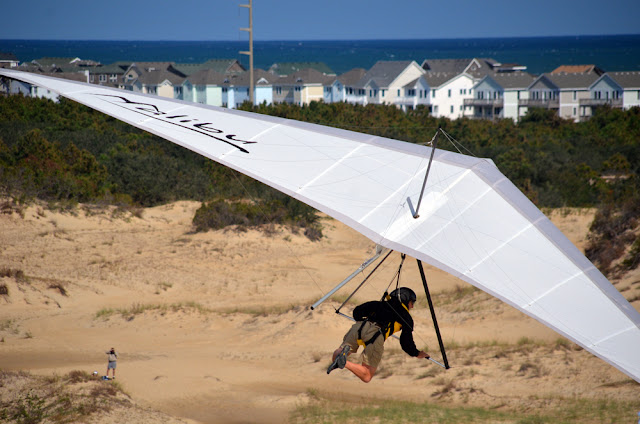 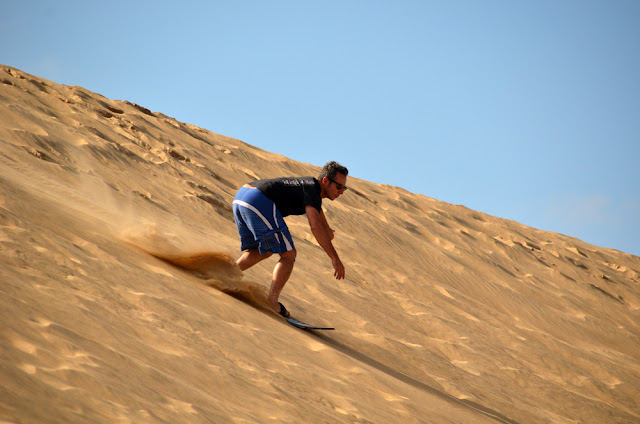 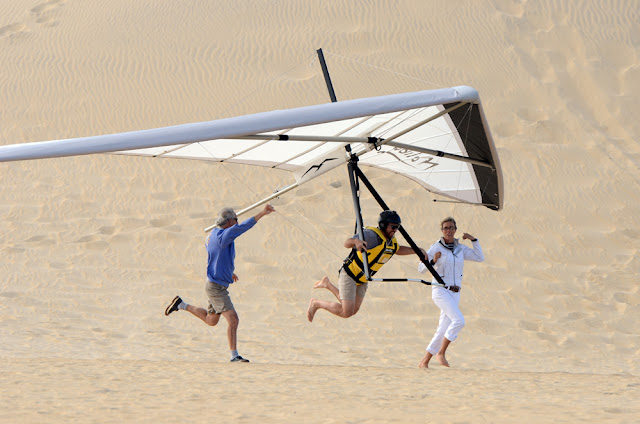 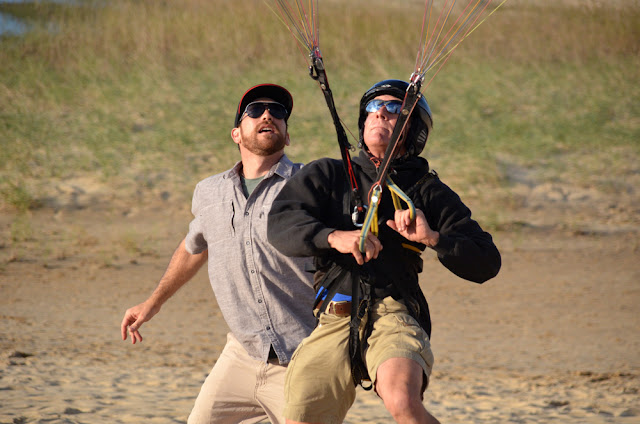 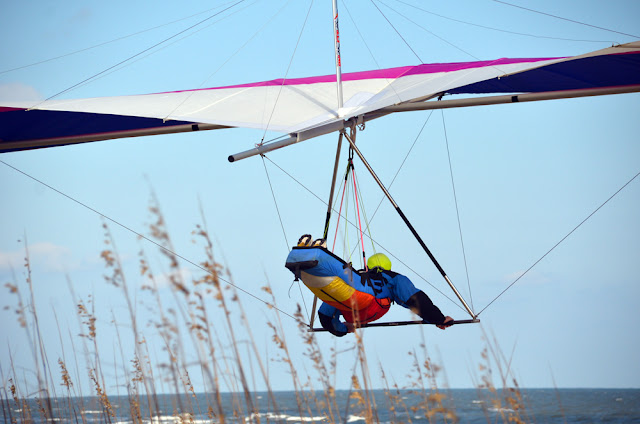