The Highlight of my Roadtrip

I left my new favorite northern city of Minneapolis around midday for the 7 or so hour drive to the eastern edge of the Badlands National Park.  I had my new little Volvo all set up for car camping, with a super cool portable shower, tea kettle and mini blender for morning shakes and comfy memory foam mattress in the back.  It's definitely not outback roughing it or anything, but it was fun not being in a hotel.  I arrived at the park entrance just in time for a gorgeous sunset and a ranger talk. This place is cool...not like Yosemite chock full of tourists, busses, and a fancy lodge and shops.  Really there wasn't much of anything other than a campground and a mini amphitheater where they have several nice telescopes to view the night sky.  With almost zero light pollution, the sky was amazing!

Car camping in the little campground was an adventure thanks to sizeable storm that blew through around 2am the first night.  In the talk that the rangers gave that evening, they told about the storms that came through on Friday (this was Monday night) that produced 2 tornados.  So, when I was awoken by freight train-like wind noise in the middle of the night, it scared the crap out of me.  I jumped up and out of the car to find all of the other campers also out of their tents just watching the spectacular light show and half wondering (as I was) if we should worry.  Turns out, we only got hit by the edge of the giant cell, so nothing all that severe.  But, it did produce the coolest horizontal lightning I've ever seen, nonstop for a solid half hour.

The hiking in the Badlands is like everything else there, pretty deserted, in the best possible way.  On my first full day there, I went for a 8 mile loop through and around all the rock formations.  I counted exactly 7 other hikers on my trail.  Gotta love that!  I wish I had a good photographer with me to capture the scenery.  My pictures just don't do it justice. 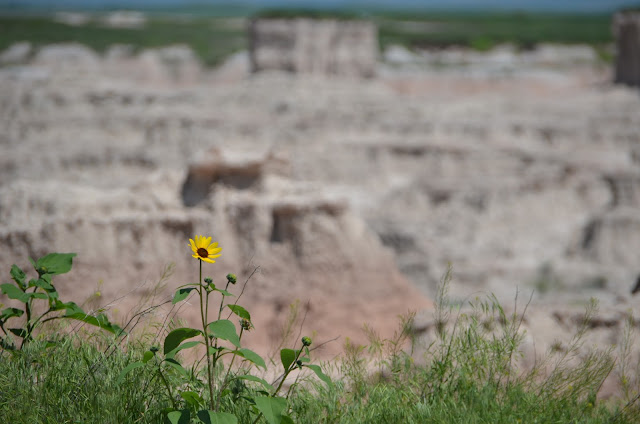 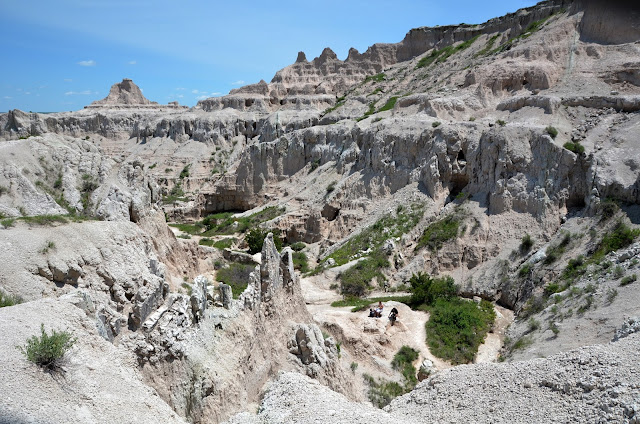 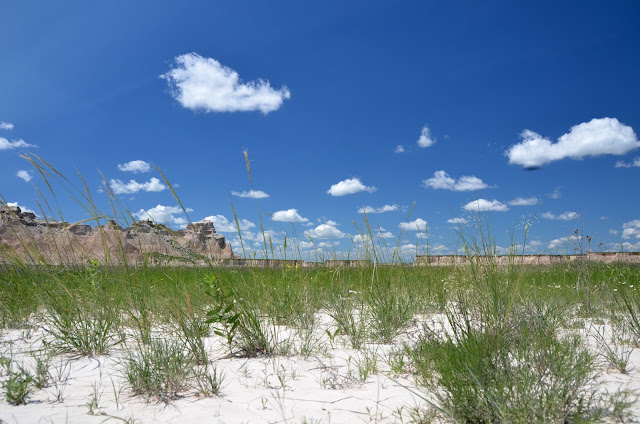 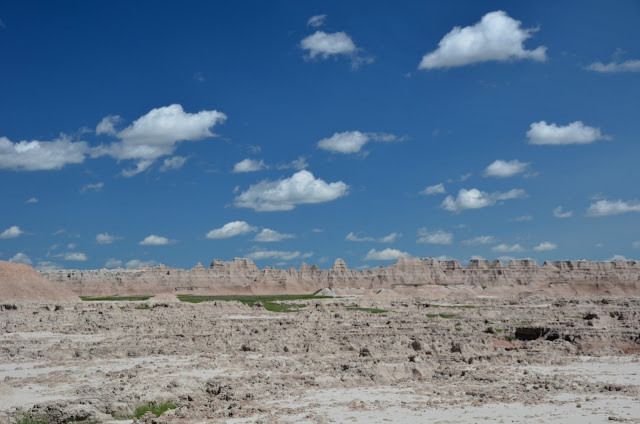 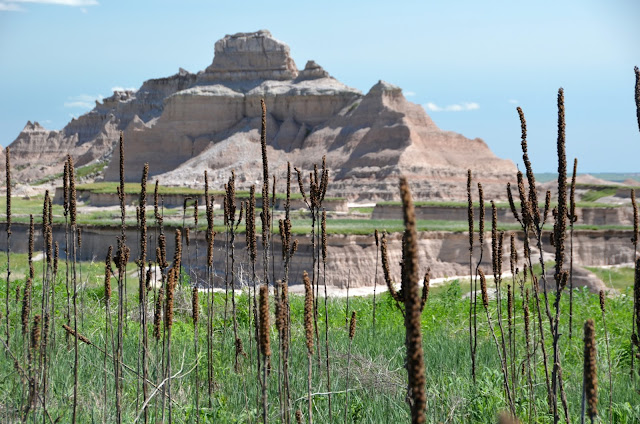 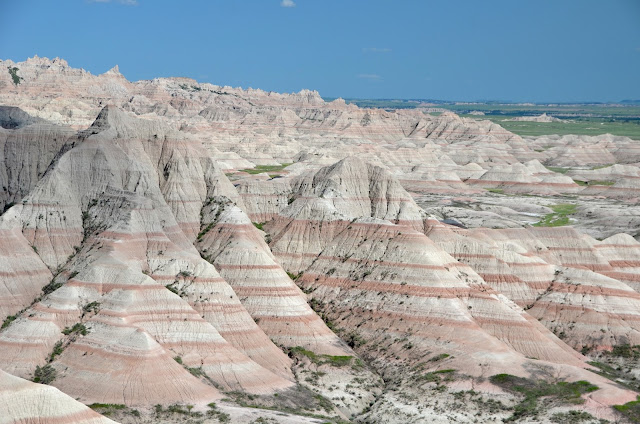 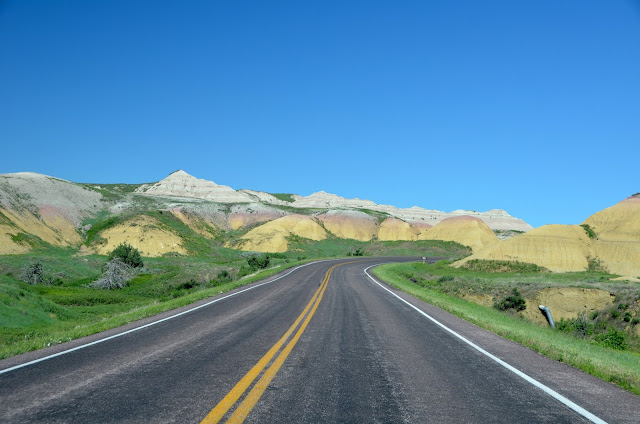 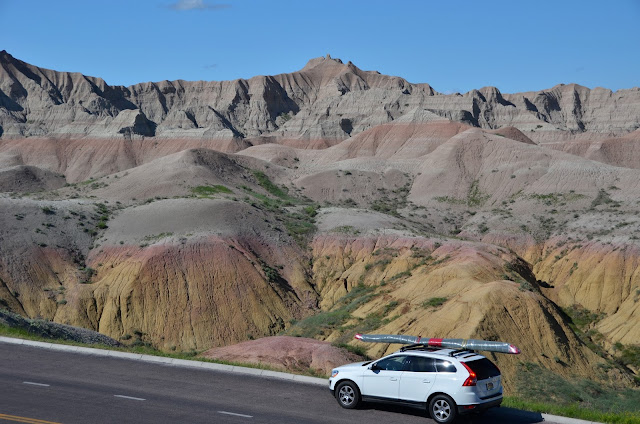 The Land of Prince & Aveda

If you ignore the eight months of winter, I'm quite certain I could live in Minneapolis.  After leaving Niagara Falls so disappointed, I got to spend a weekend in Minneapolis under the most beautiful blue skies.  This city has now moved up on my list as one of the best cities in the US (along with San Francisco and Boston).  It has gorgeous weather in the summertime and is chock full of fit, active, outdoorsy people cycling, running and swimming around the many picturesque lakes.  I guess all that exercise is necessary as they boast the best donut shop in the country.  I had to check for myself, of course.   And, I loved the Minneapolis Institute of Arts - it rivals the Met (in my opinion).

Now I think I need a summer house there ;-). 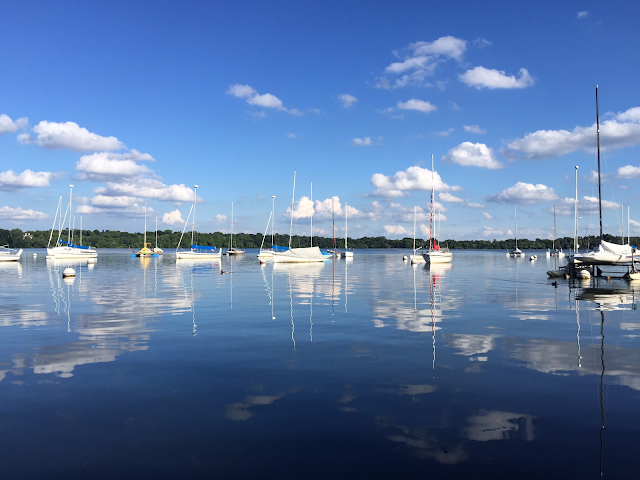 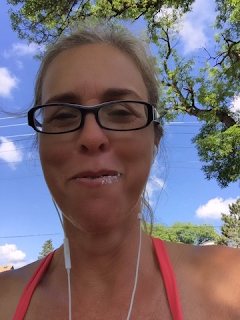 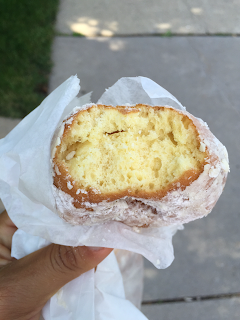 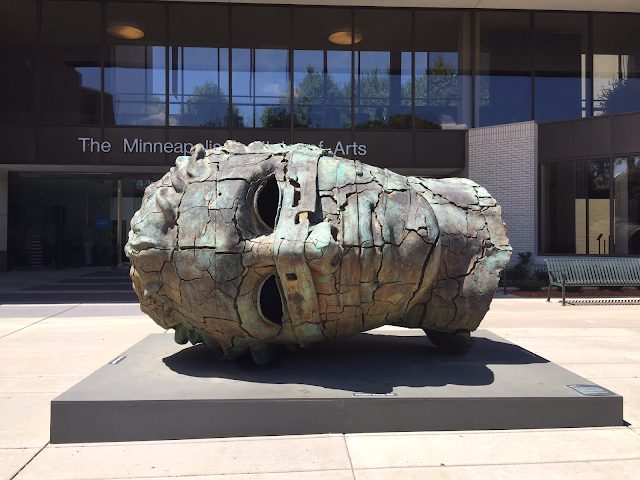 As Long as Niagara Falls

For some strange reason, I have always wanted to see Niagara Falls.  It was right on the route from Pippo's house heading west to BC, so I couldn't resist.  Well...I suppose I'm glad I got that out of the way and I won't likely ever do it again.  It was not at all what I expected.  Although the falls themselves were cool, they've turned the area into a mini Vegas.  Rather disappointing, but at least that one is checked off my list.