No way to have a roadtrip without stopping in New England to hang out with my Italian for a few days. Good cooking, great wine and my favorite company.  Filippo's house is slightly out of the way when one is driving from Florida to British Columbia, but I couldn't help myself (and I wanted an excuse to see Niagara Falls).  Massachusetts is great in the summer time - both weeks of it.  Uncle Rhettski's new flight park is under an hour away.  We stopped in to see Rhett and his tandem pilot Anna (who I hope will be on our US girl team very soon).   Also hung out at Pippo's drop zone and watched old men jump out of airplanes all day.  Happy times. 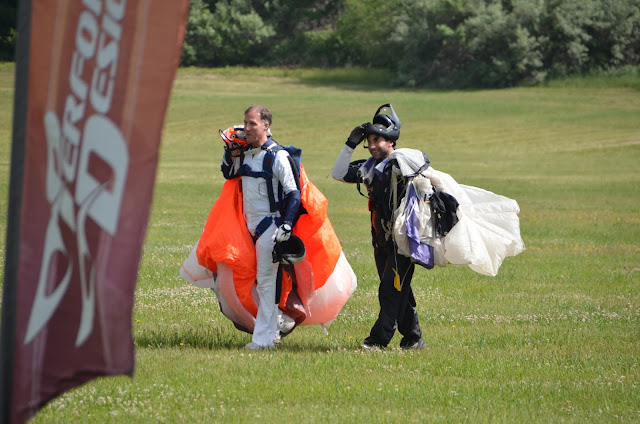 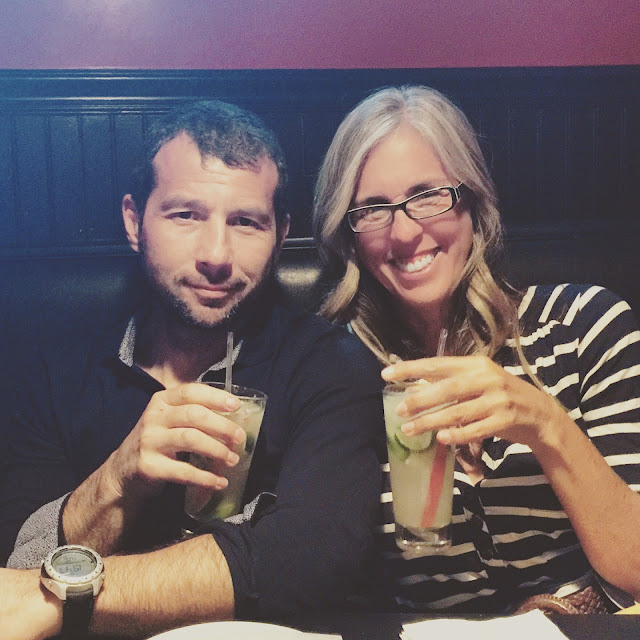 On my last day there, I took a whale watching tour out off of Plymouth.  Didn't get as close to any whales as I would have liked (although this boat did), but we got to see Humpbacks, Minke whales and Finbacks...and heaps of tails. 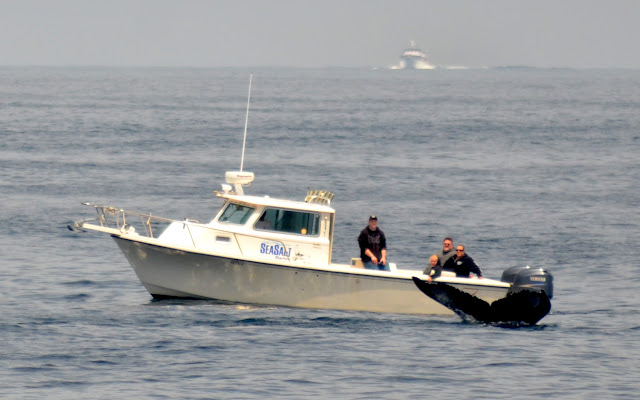 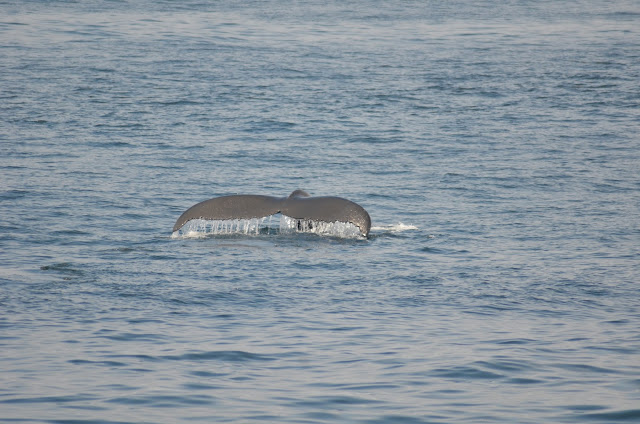 After my family time back in California I flew back to my car in Raleigh, North Carolina to resume the cross country drive.  Next stop, Kitty Hawk where my good friends Jim, Mitch, Jonny and my teammate Linda are spending the summer doing tandems for the many tourists.  Kitty Hawk is a special place.  In addition to be the birthplace of flight, where the Wright Brothers first took to the air, there is so much outdoor stuff to do there and so many cool people to do it with.  Jonny and Jim have a tandem towing operation and Mitch and Linda were there as the summer help.

Linda and I had this bright idea to do a tandem together.  I've had a tandem rating for years, but let it lapse a few years back because I just didn't use it.  But Linda keeps her's current and we thought it would be fun to have the entire US women's team in one glider.  It was fun indeed and exciting for sure, thanks to my screwing things up.  I hadn't realized how hard it would be to be completely passive and behave as a passenger, particularly when the tow was getting a big sketchy.  We rolled out and the glider immediately yawed into a sudden cross wind (fairly strong one).  The yawing was ok, but when we started to roll pretty close to the ground, I just couldn't help correcting from the upper harness.  Linda was most definitely the pilot in command, in theory that is.  We specifically discussed it before taking off.  But, I just could not help joining in the piloting and me doing that caused us to overcorrect, banking rather steeply the other directly then.  Well, now that I had us really out of whack, I couldn't just leave well enough alone and "helped" correct back the other direction.  Aside from being a bit sketchy, it really was hilarious to see two girls completely over controlling this docile tandem glider.  We eventually got it together and laughed our asses off, but not before the GoPro snapped a pretty funny shot of our reaction. 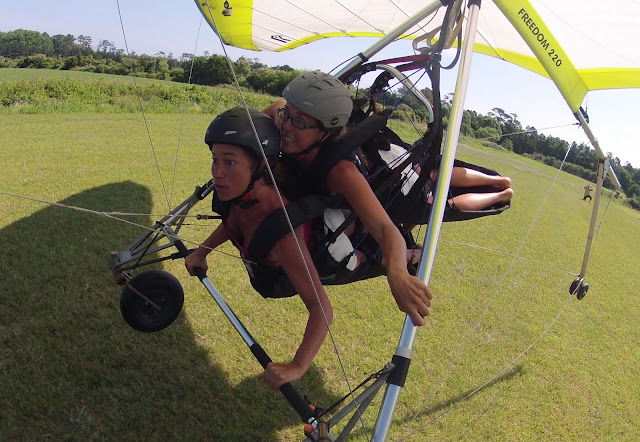 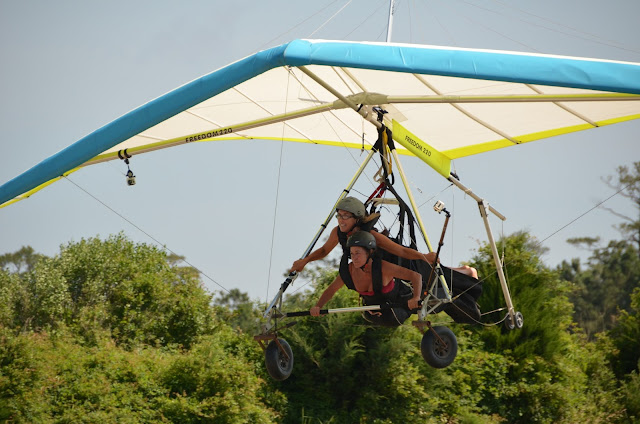 In addition to the tandem fun, I got my new glider test flown and we enjoyed gorgeous beach weather the whole time.  It was hard to leave (as usual). 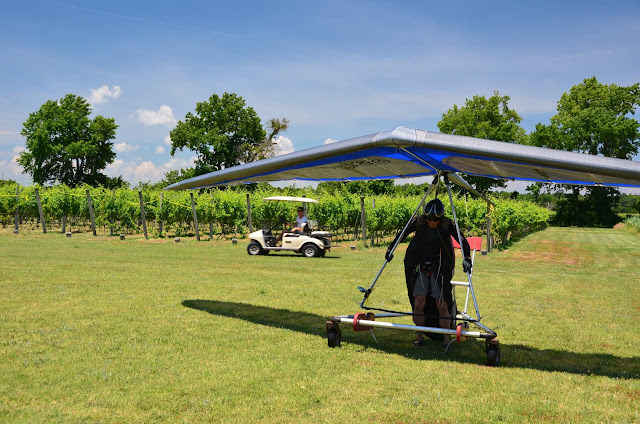 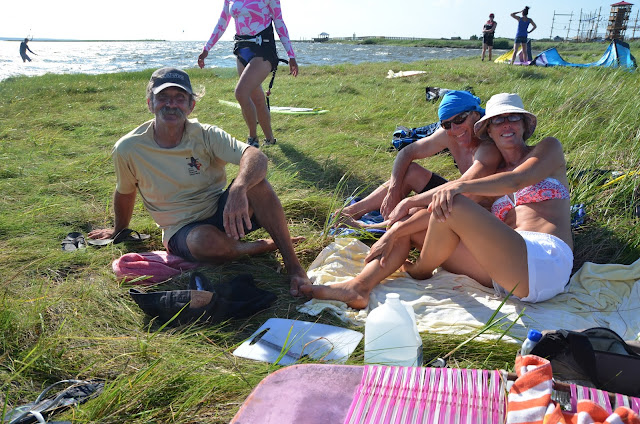 I broke up the driving portion of my summer roadtrip by hopping a quick flight out to California for a bunch of family events (Amber's baptism, Ally's birthday and Dillon's graduation).  Sometimes- I don't know how- I forget what a cool family I have and how much I love spending time with them, even if I don't care much for California these days.

My niece and nephew Emma and Dillon took me for a hike in a new National Park near my hometown.  The park isn't new, my parents used to take us hiking there when I was a kid, but it's been newly named as a national park.  We wanted to find rattlesnakes.  The adults warned us that there were heaps of them there and that we should be very careful.  They weren't joking.  Emma and I stepped right over the top on one sunning itself in the middle of the narrow trail.  We would never have seen it had Dillon and his keen eye not spotted it.  We also saw California condors, an amazing huge lizard (some variety I had never seen in California) and many other birds of cool varieties.

Back on the road, I'm missing my family. 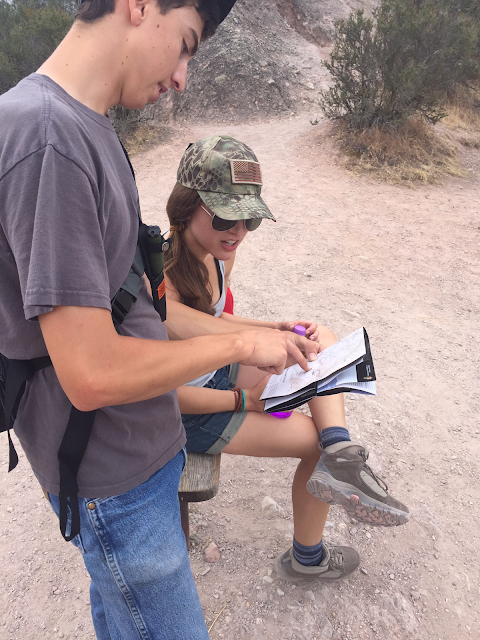 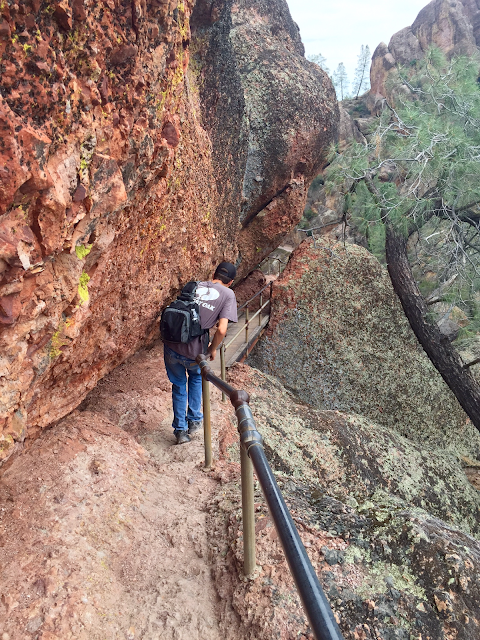 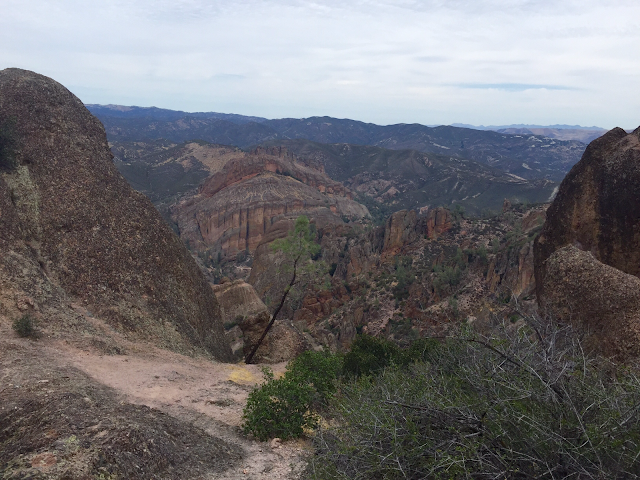 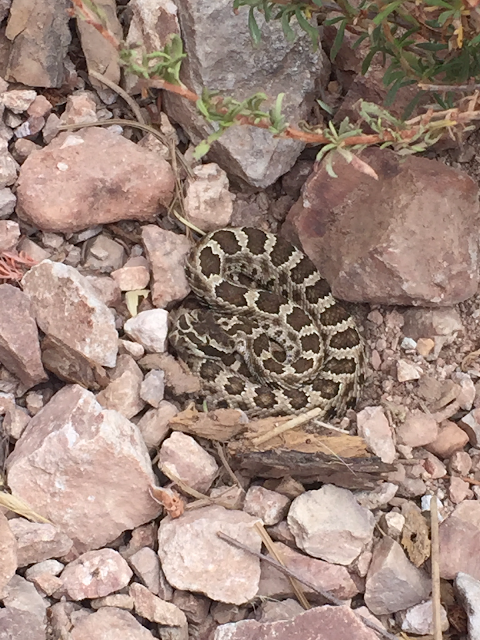 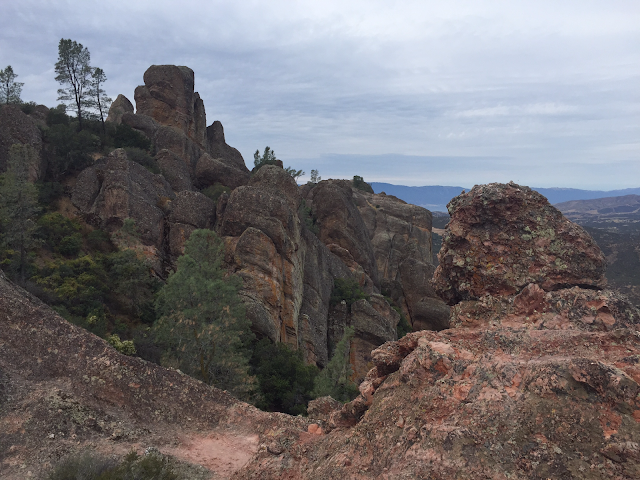 I feel like I'm on summer vacation - I suppose because I am, but also because it feels like the kind of trip my family used to take on summer break when I was a kid - loading up the car and getting out on the road driving across the country.  I blame my parents for my overdeveloped sense of adventure....and for that, I am also eternally grateful.

There is this constant tension between longing for home and the tug of the open road.  So, after a month at home, I set off from Florida about two weeks ago, bound (ultimately) for the Canadian Nationals at Lumby, BC.

I've been called a beach girl more than a few times in recent months, so I started the trip off with a tour up the east coast from Satellite Beach with a plan to check out every nice looking beach between Satellite  and Kitty Hawk.  Although the beaches are not even a tiny bit similar, it reminded me of my drive up the east coast of Australia last November.  There are so many more cool beaches than I ever realized between Florida and Virginia.  I spent several days sleeping next to the beach and waking up in the morning going for an early run then a swim in the ocean.  I even had a lovely swim in the water off Oak Island, South Carolina where the sharks were thankfully not as hungry as they have become in the last few days.