You gotta watch out for the coppers in Skibereen.  Mom and I had to take this one on after he stopped us at a roadside checkpoint.  She managed to get him cuffed, I read him his rights and we stormed the castle!! 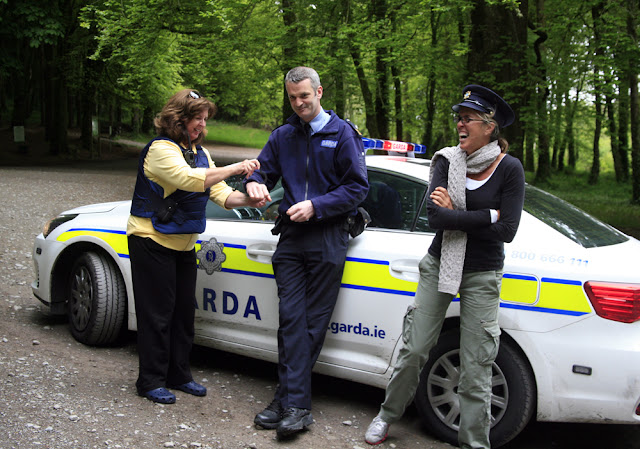 More pictures of Cork and Blarney

Finally the sun has started to shine - a full week into our trip.  It was worth the wait.  County Cork is gorgeous!

Beautiful castle, heaps of history and culture and all I can think is what an ideal landing field the king had in his back garden ;-) 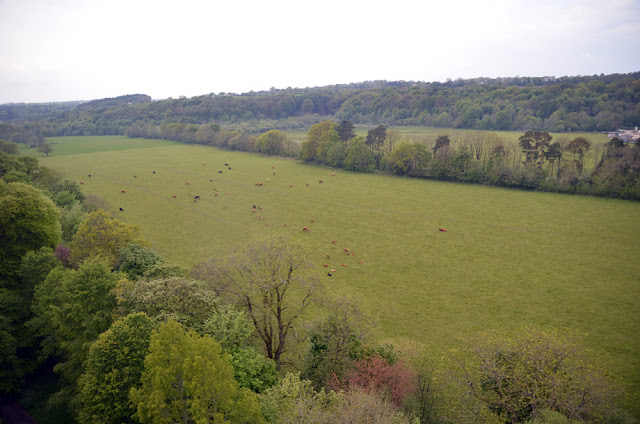 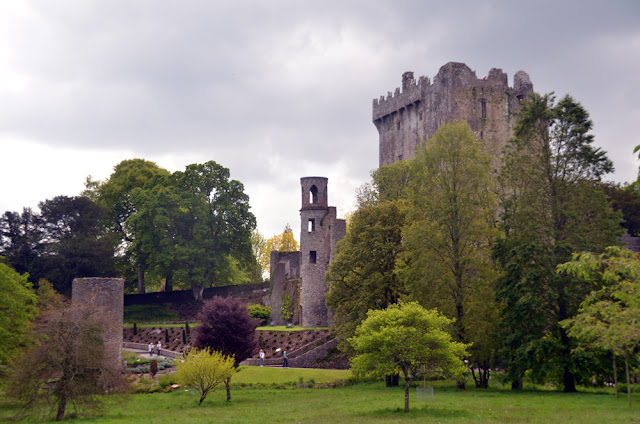 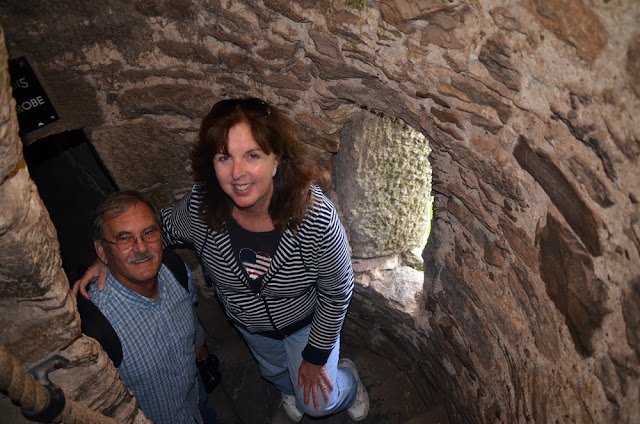 I may have found my real calling.  I completed my training at the official Guinness school and I can now pour the perfect pint.  Fortunately, I can't really drink the stuff. 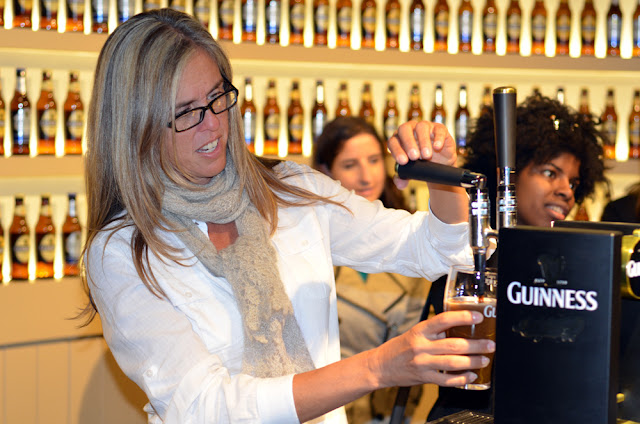 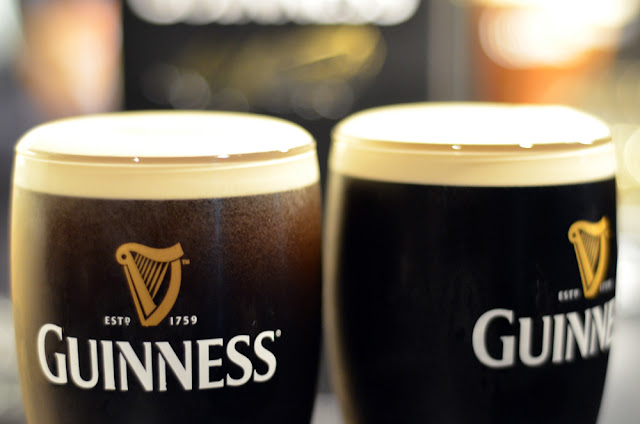 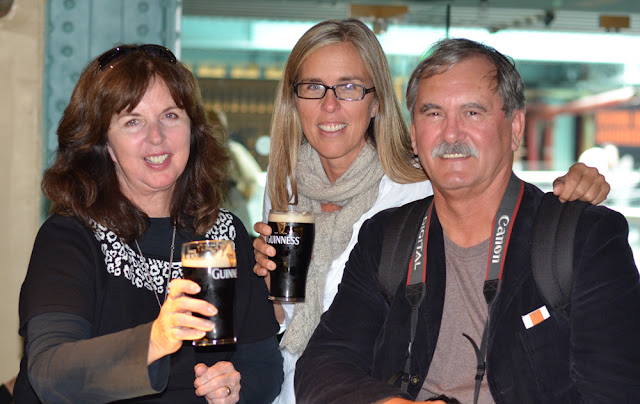 Day one in Northern Ireland and I’m already feeling quite ignorant.  Aside from a Daniel Day Lewis movie and a vague recollection of stuff on the news over the years, I had no idea the extent of the “troubles” here in Belfast.  After a long walk around the city, we heard about a Peace Wall and decided we ought to check it out.  Expecting a sort of memorial with murals and the like, we were really surprised to find a 25ft wall separating the Catholic and Protestant neighborhoods built to quite literally keep them from killing each other.  While there were murals and graffiti and political statements all over the Protestant side of the wall, it wasn’t a memorial of any kind, it was a barrier, still used to this day to keep the peace.  Every night at sunset, the giant metal gates close off the one main road from the Catholic side into the council estates on the Protestant side.  So there is effectively a curfew….today!  Although these walls were originally meant to be temporary, the first ones were built in the late 60’s and they’ve multiplied over the years.  In the 90’s there were less than 20 and apparently now there are 40.

These aren’t Muslims and Christians killing each other.  They’re Christians….both sides.  I think most Americans would find it as strange as we did that two Christian groups whose beliefs are very very similar would actually want to kill each other.  I suppose it shouldn’t be all that surprising – most, if not all of the killing going on throughout history has been in the name of religion.  But, having grown up very Christian, it still amazed me that two Christian groups were fighting this way.  To me, it would be like the Baptists going after the Presbyterians….an idea that we would laugh about. 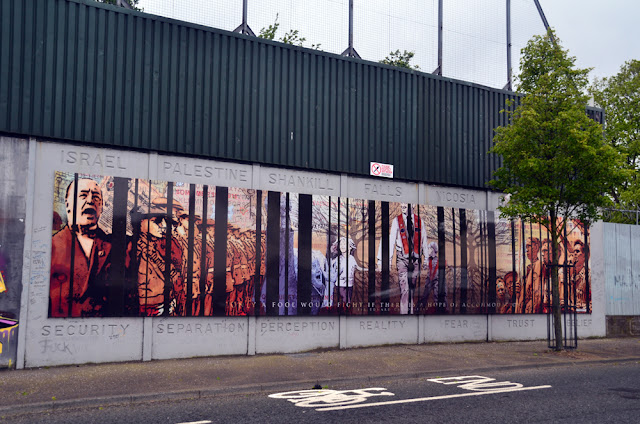 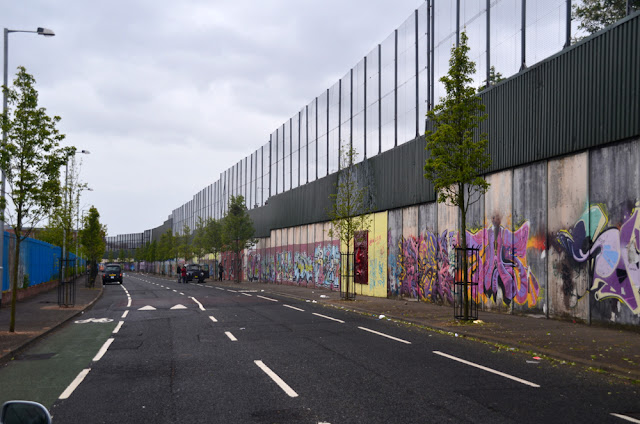 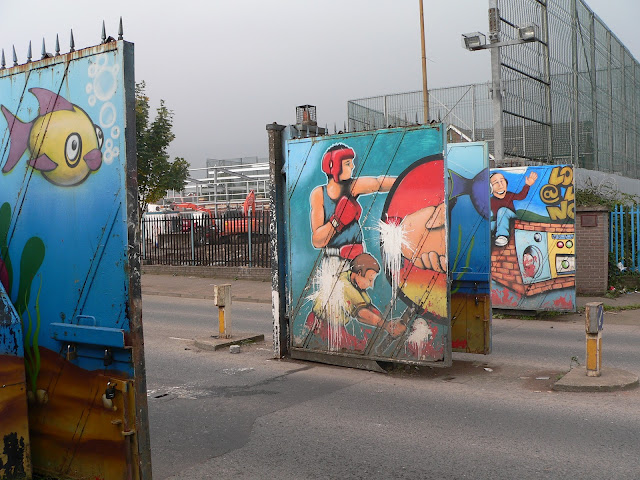 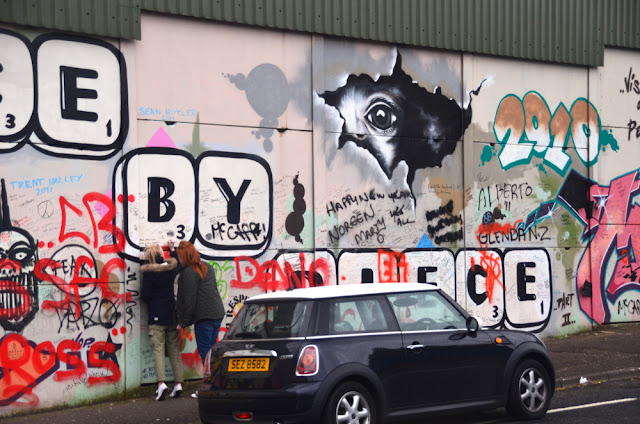 On the Catholic side, the houses are built right up next to the wall, so close that they have chain link enclosures protecting the homes from objects being lobbed over the wall. 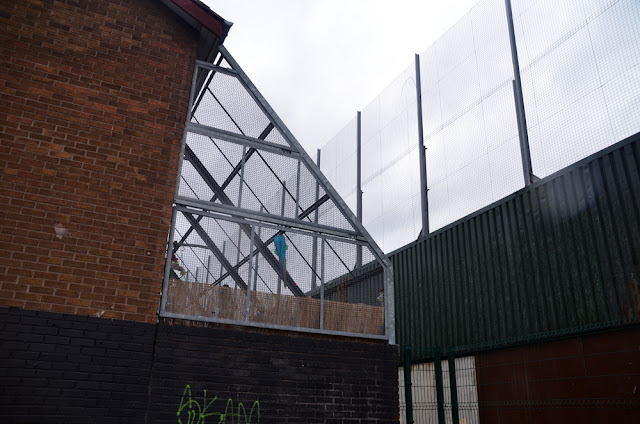 As much as love spending 24/7 looking after 65 pilots and another 15 crew members during the Rally each year, when it all ends I have to admit that it feels a bit like being released from prison.  My life was at last my own again last week and it was heaven.  Glen and I set out to be regular Florida tourists enjoying the trendy life in Miami Beach, the gators and airboats of the Everglades and the islands of the Keys.  What a beautiful way to rest up and be reminded that I have a life outside of hang gliding. 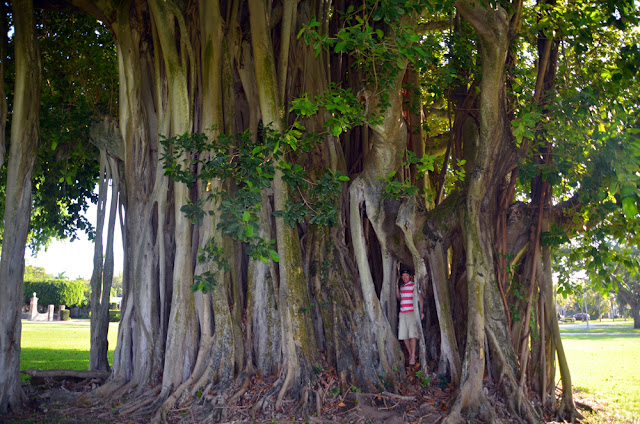 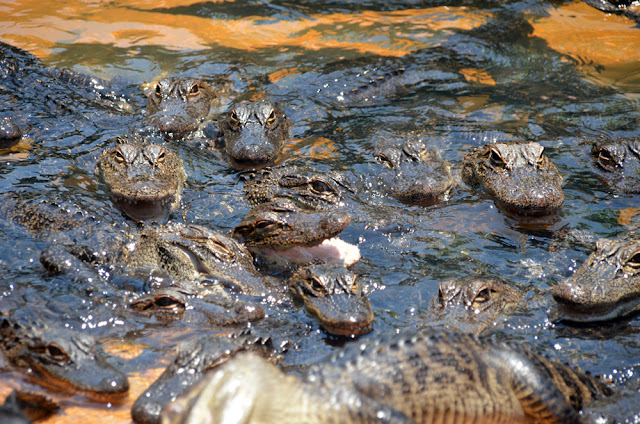 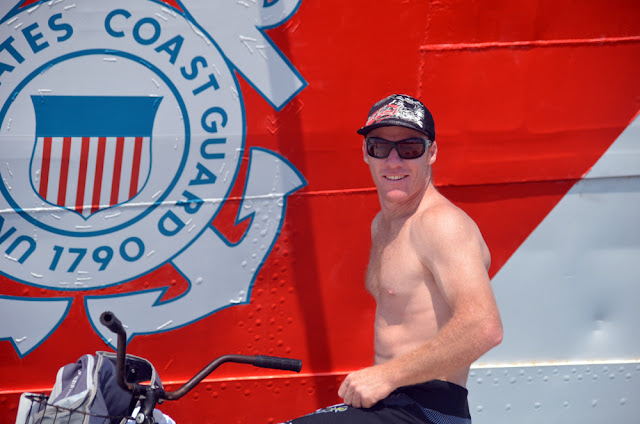 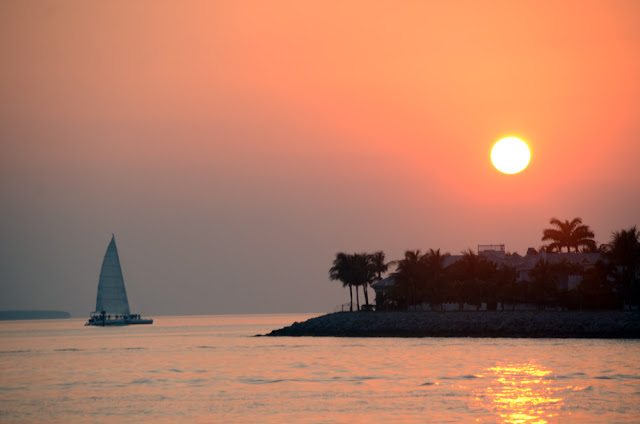 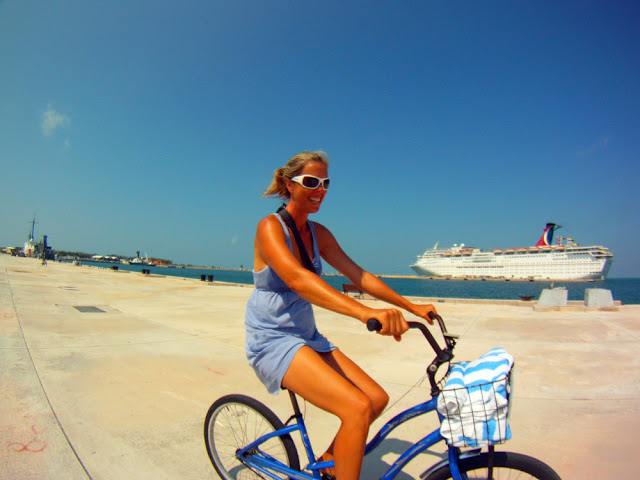 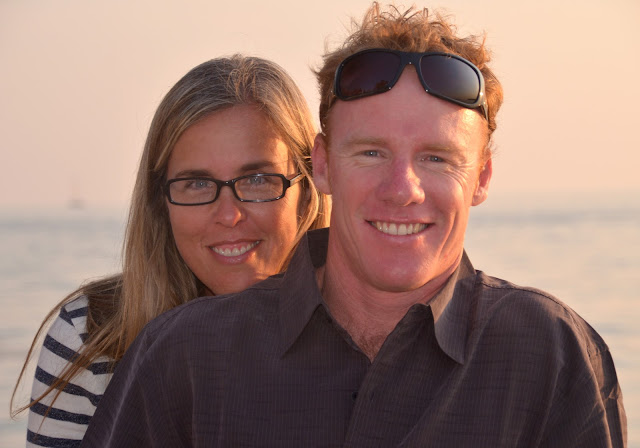