It was a no-go for today.  We got up this morning to heavy rain, high wind and low cloudbase…not exactly the way we had hoped to start our trek north.  But, by mid-morning we were teased with clearing skies and somewhat lighter winds.  The task committee called a relatively short task south to Lake Wales hoping that the forecasted strong winds would not come around.  By noonish a task was nearly looking do-able, so we headed out to stage and sent a Dragonfly up to check out conditions.  Unfortunately, things were nicer on the ground than in the air and the safety committee didn’t feel the towing conditions were alright for us so the task was eventually cancelled.

A few guys opted for a free fly to check out conditions.  They reported that lift was good and strong, but turbulence on tow and landing was a handful.  We’re crossing our fingers for lighter wind tomorrow and we’ve travelled to Dunnellon, just 60 miles of so north of Quest where the enormous field is oriented into the predicted wind without any tree lines to rough up the air.  Although the forecast is for wind about as strong as today, the airport at Dunnellon might prove to be better for towing.

Thanks to Ricker for today’s photos! 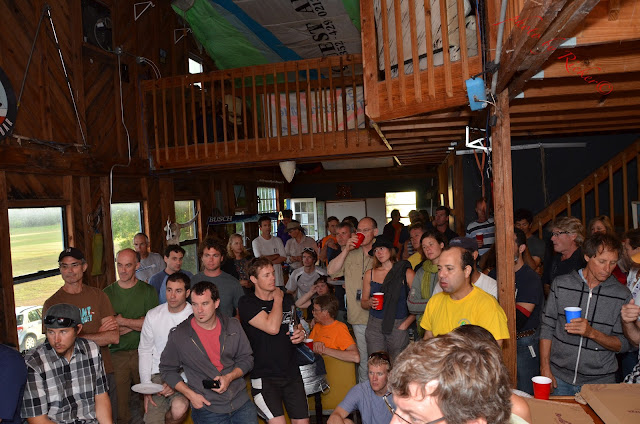 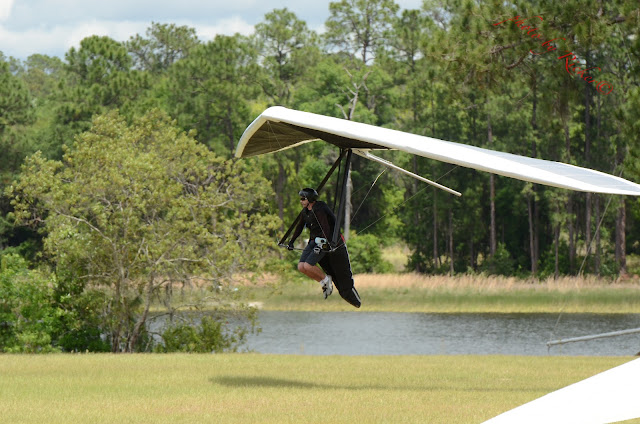 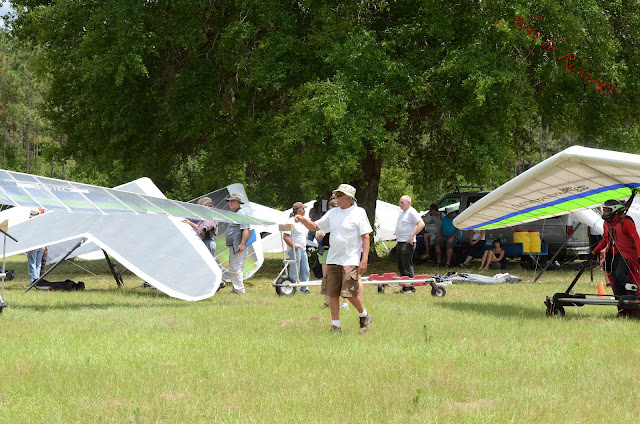 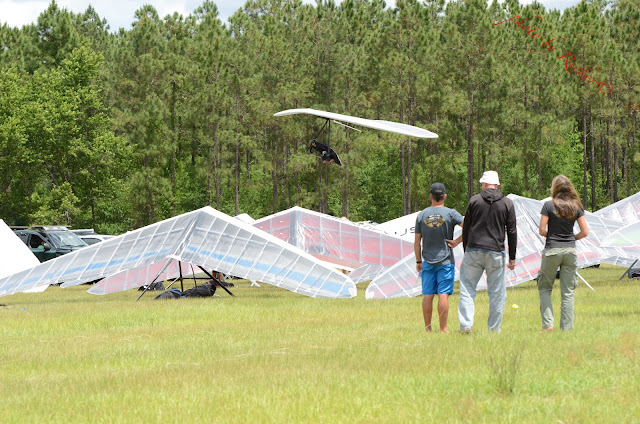 Thanks for this cool blog! Sometimes weather will not allow event like that to happen. Rescheduling is the best option. But as a whole as what I can see you all enjoyed your flights the next day in the pictures. Great post!

I just read through the entire article of yours and it was quite good. This is a great article thanks for sharing this informative information
jerseylaws