All of us under its spell, we know that it's probably magic...


Although we haven't had the most perfect weather this time around, this place is still heaven. Yesterday after working until about 3pm, I headed out to the sand blow to find the wind a wee bit too strong and cross.  After that rest day, we were all pretty keen to get in the air today so we went out around 11am and spent an hour or so waiting for stronger wind....I was feeling like Goldilocks ;-)  It turned on perfectly though and we spent the day picking out the many sharks in the beautiful blue water below - the same water we've been swimming in all week - that is, until the sharks were spotted this morning (in knee deep water no less!!!).

I can't get enough of this gorgeous place.  There are more paragliders than hang gliders, but we all seem to be able to play together with no problems.   In this shot it's too light for us to stay up so the PGs are fooling around in our landing area.  But normally, they're out front and never get in the way at all - hopefully we don't get in their way much either. 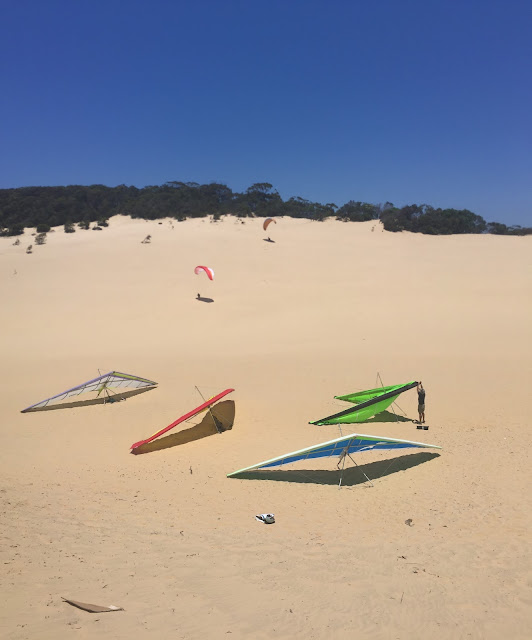 From the sand blow launch down to Double Island point at the far left side of the picture is about 15km.  Most of the ridge is useable - it's just that last 5km or so where the ridge no longer faces into the wind.   I've never pushed it all that much - don't want to end up on the deck that far down. 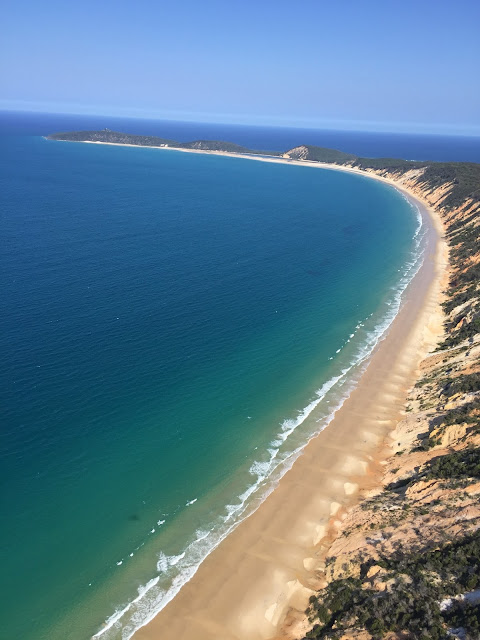 The sand blow is enormous and other than a small section that has some giant tree stump skewers, it's all perfect for landing. 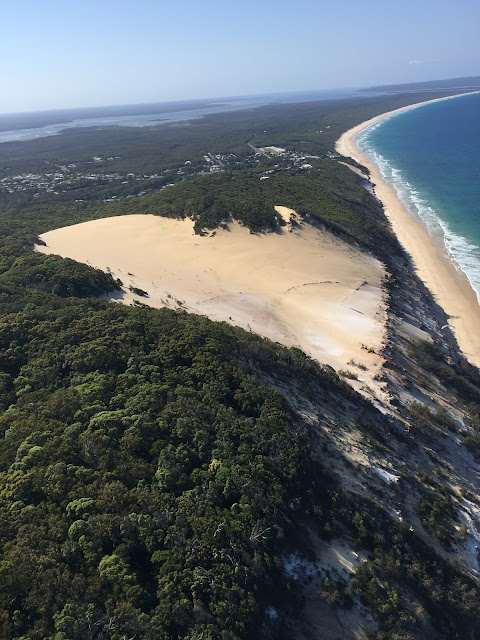 It's pretty hard to see, but here's one of the MANY sharks we spotted all day long.  They're not way out to sea, they're extremely close to shore.  There were very few swimmers today - only the brave. 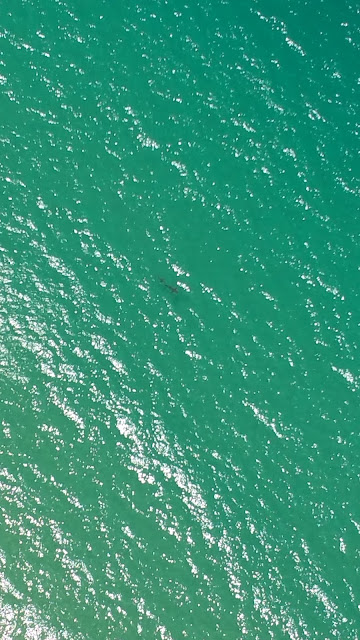 Who ever said Disney was the happiest place on earth has never been to Rainbow Beach. 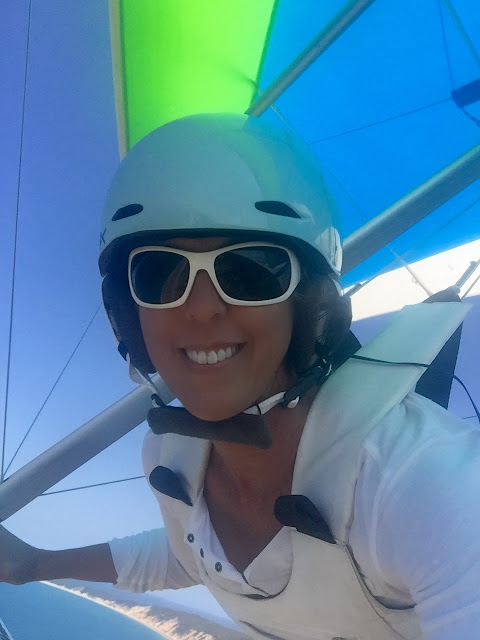 Wow! Looks like good fun Jamie and what an incredible site to play around in.
If you get hot down under, you can always return and join us for 17 degree weather
here in Montana. Happy Turkey Day to you and the rest of the Crew.

Is becoming a lawyer worth it?
bucks county lawyer