Wishing I was a Highlander 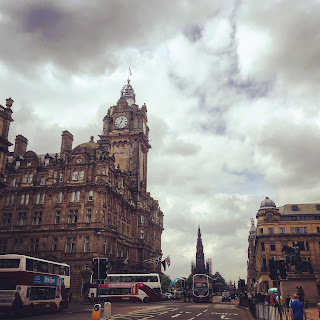 This past August I had ten free days between the HG and the PG Euros in Krushevo where I was serving as a CIVL jury member.  For years I've wanted to check out Scotland - mostly just to listen to people talk.  I probably could have been blindfolded the entire time and enjoyed it nearly as much. That accent is just plain beautiful.

I was lucky enough to find a house swap with a couple that live very close to the center of Edinburgh, so I had a fantastic place there that was so perfectly situated.  A friend from the US met me there and we played tourist, mostly around Edinburgh. It's a city that is sooooo worth a visit. Aside from the usual castles, cathedrals and city stuff, we mostly just ate, drank a fair amount of Scotch and sat quietly listening to the locals. 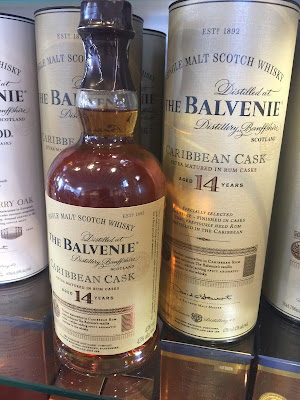 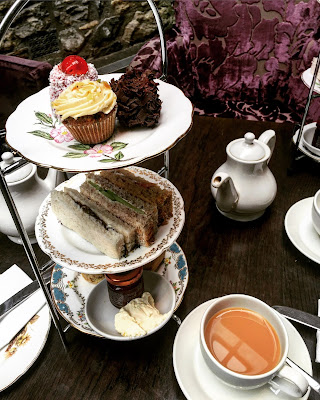 The Scottish highlands were every bit as majestically rugged as I have imagined.  I've watched far too much Outlander and I feared I had an unreasonable, totally romantic notion of the area and would likely be disappointed when I finally got there.  Definitely not.  It was magical.  We drove from Edinburgh up through Glencoe and Fort William, then to Loch Ness, Inverness and then back down. We just cruised around enjoying the lovely highland landscape and even got a chance to walk through the monument at Culloden Battlefield - erie but beautiful.

Now I sit here in California, just eight months later, planning my next trip there later this year. 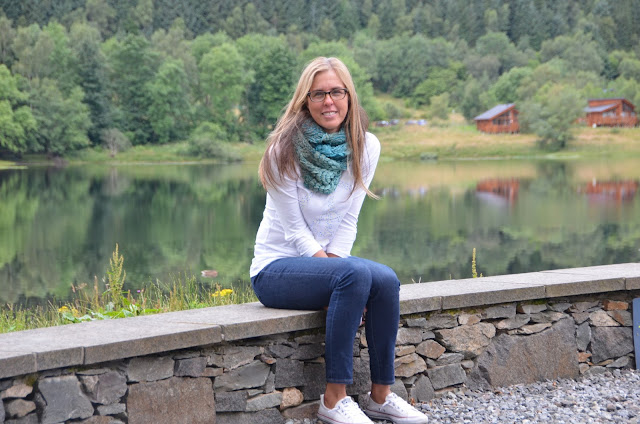 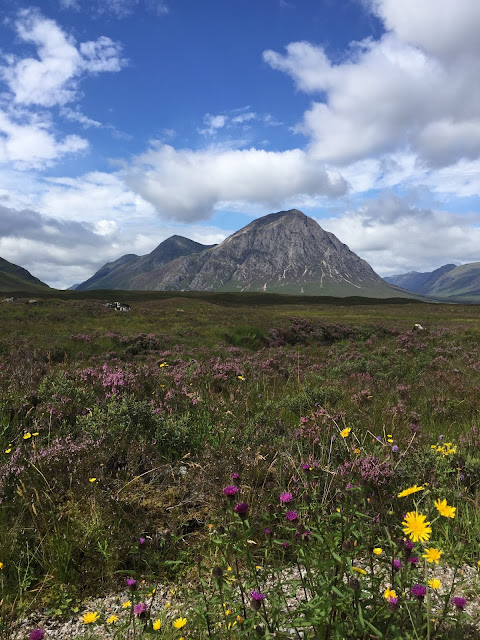