In the Land of Ice and Snow

They say that Iceland is green and Greenland is ice.  I suppose that depends on what time of year you go.  I just returned to sunny Florida from a week in Iceland.  I found that November is positively arctic in Reykjavik....arctic, but still a magical place.  Although the trip was mostly work - I went to the CIVL Bureau meeting there and we worked about 12 hours a day for 4 days straight - I did get a chance to do some sightseeing after the work was done and I was blown away by the gorgeous barren landscape where hot air seems to explode from random holes everywhere.

The city of Reykjavik is so perfectly tidy and colorful that it nearly looks like a toy village to me. 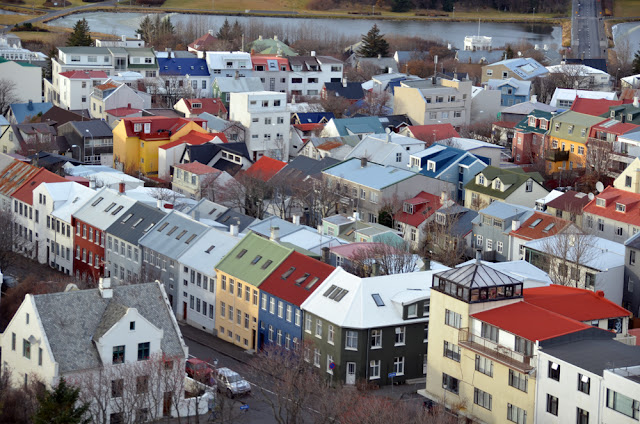 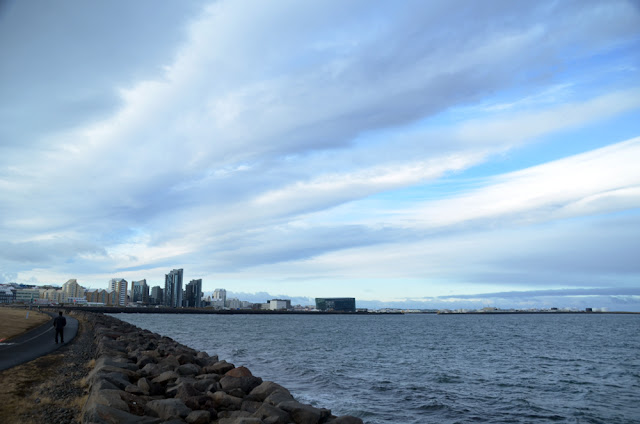 I even found a pretty impressive graffiti collection.

At times the landscape looked like another planet.   No need to worry about tree landings here - trees are few and far between.  But you have to beware of the massive lava beds that would make for a very very painful landing....not to mention the hot springs popping up everywhere you look. 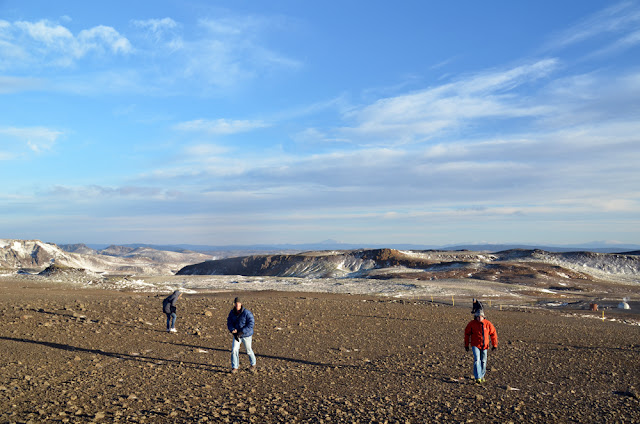 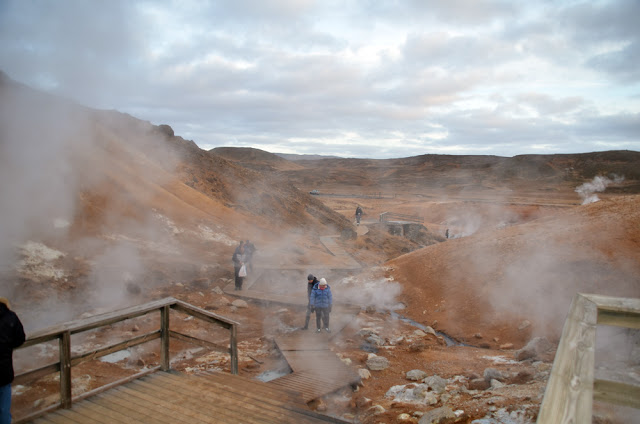 We toured a geothermal power plant. Since I've been back, I've heard so much buzz about Iceland and their energy independence.  What a cool thought!  Funny, these pictures were taken about 2 o'clock in the afternoon.  The sun never gets high off the horizon this time of year.  It's cool to watch it traverse  low across the sky rather than the usual rising and setting we have closer to the equator. 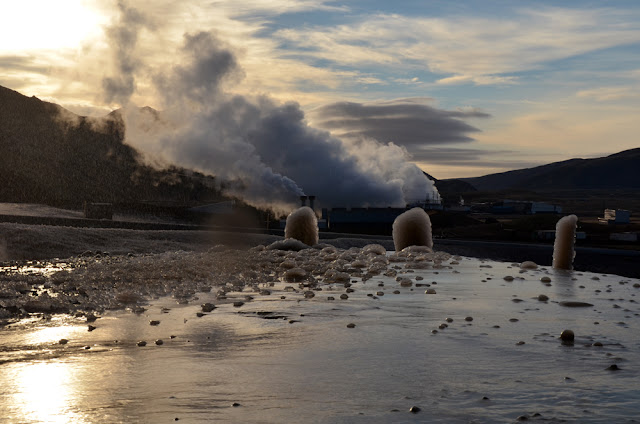 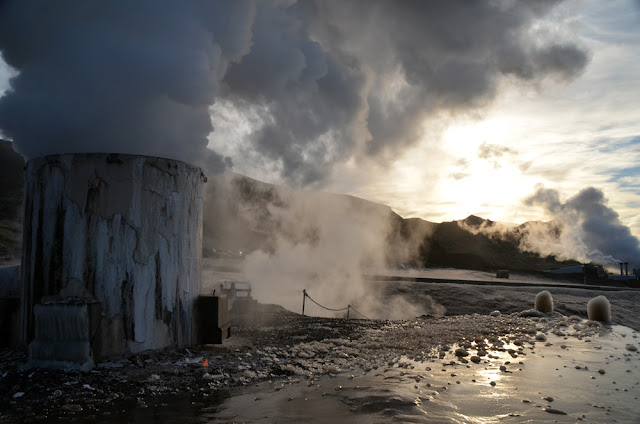 And the highlight, of course, was the world famous Blue Lagoon. 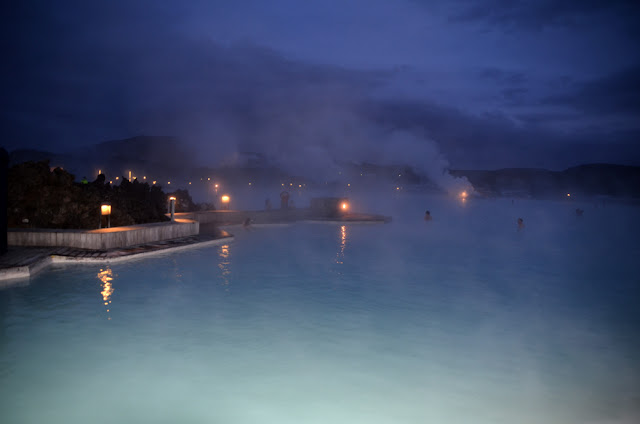 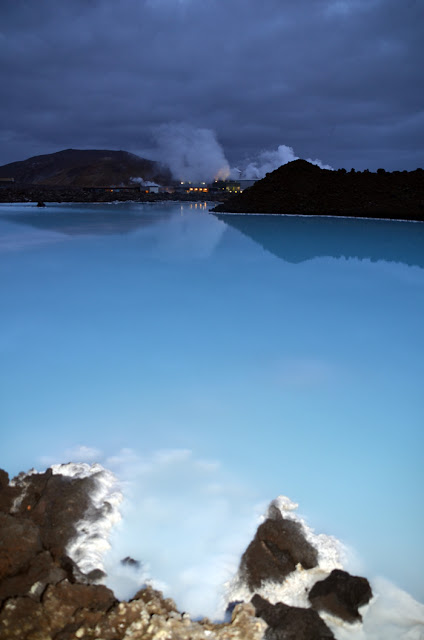 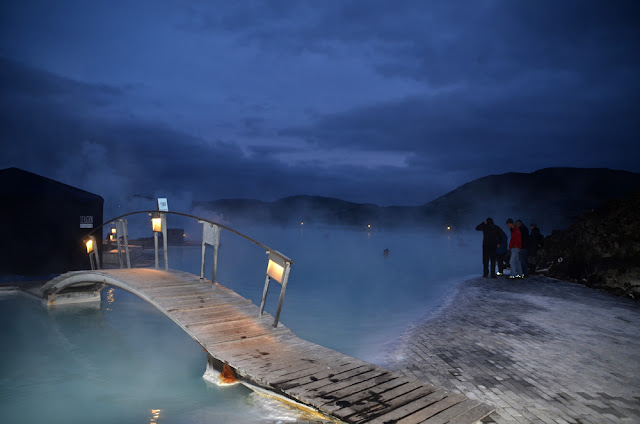 Although it was the right time of year, there were no sightings of the Northern Lights.  I found a website where they are forecast and they were supposed to be visible on Friday and Saturday after I left :-(.  Iceland most definitely deserves another look and I'll be back again soon to try to catch those illusive lights!

Very special thanks to Agust and his lovely wife for being such great hosts!!
at 2:11 PM

Northern lights can be seen also here in Quebec Jamie!! You are always welcome...

I meet several people who were stationed there while in the service. They loved Iceland and said they couldn't wait to go back. One of them married a lady from there. He had plans to move to Iceland after he retired. Nice picture.

I was lucky enough to visit for a few days whilst in the RAF. When the weather was good, which it wasn't most of the time unfortunately, it was easy to see how starkly beautiful the island is. We didn't get to see as much as you guys, no Blue Lagoon :-(, but we did get a truly magnificent display of Northern Lights one evening - stunning.
Great pics as usual Jamie!

I'm sooooo jealous Gary. I definitely plan to go back and see the lights at some point. It really is a gorgeous little island.