Things are always a bit chaotic at the start.  Thankfully, today was just a practice task because all was a disorganized mess with the task briefing very late and no real clear launch crew/help.  The US team is mostly well with only Matt feeling some of the usual “world’s bug” that gets passed around.  Most of our crew went up to fly the short 69km practice task today, but while rigging Robin found he had a broken carbon leading edge L.   Thankfully, German team member, Gerd had a spare glider that Robin can pilfer.  He’s replacing his leading edge while the others fly.  He’s not really sure how it happened – could have been a hard landing in practice a few weeks ago.  But, it’s scary to think he flew it yesterday.

Meanwhile, there’s the usual whining and bickering at the team leader briefing (that lasted 3 hours last night and was continued this morning for another hour).  There is a lot of concern about the new goal field – many think it is unsafe.  We’ll just have to wait and see how that goes.  Otherwise, it’s the usual pushing rules, early bird launching and then a new gripe about live tracking.  The PWC has generously donated a full set of FlyMaster live trackers for the organizers to use here.  They’re pretty cool really and can even do live, minute-by-minute updated scoring (I’m not entirely sure why you want to know how many points the “leader” has 5 minutes after the start, but I suppose it will be cool).  However, some feel it is unfair to the team who didn’t, or couldn’t afford to bring a dedicated ground crew to watch the trackers and pass information up to their team members by radio.  So, the team leaders voted for a 15 minute delay in the live tracking and live scoring.  Not everyone liked that – especially not the dude running the whole system – he didn’t like that the thousands of online viewers watching us race would be 15 minutes behind the real thing….thousands ;-)...someone shouted “hundreds, you mean!” 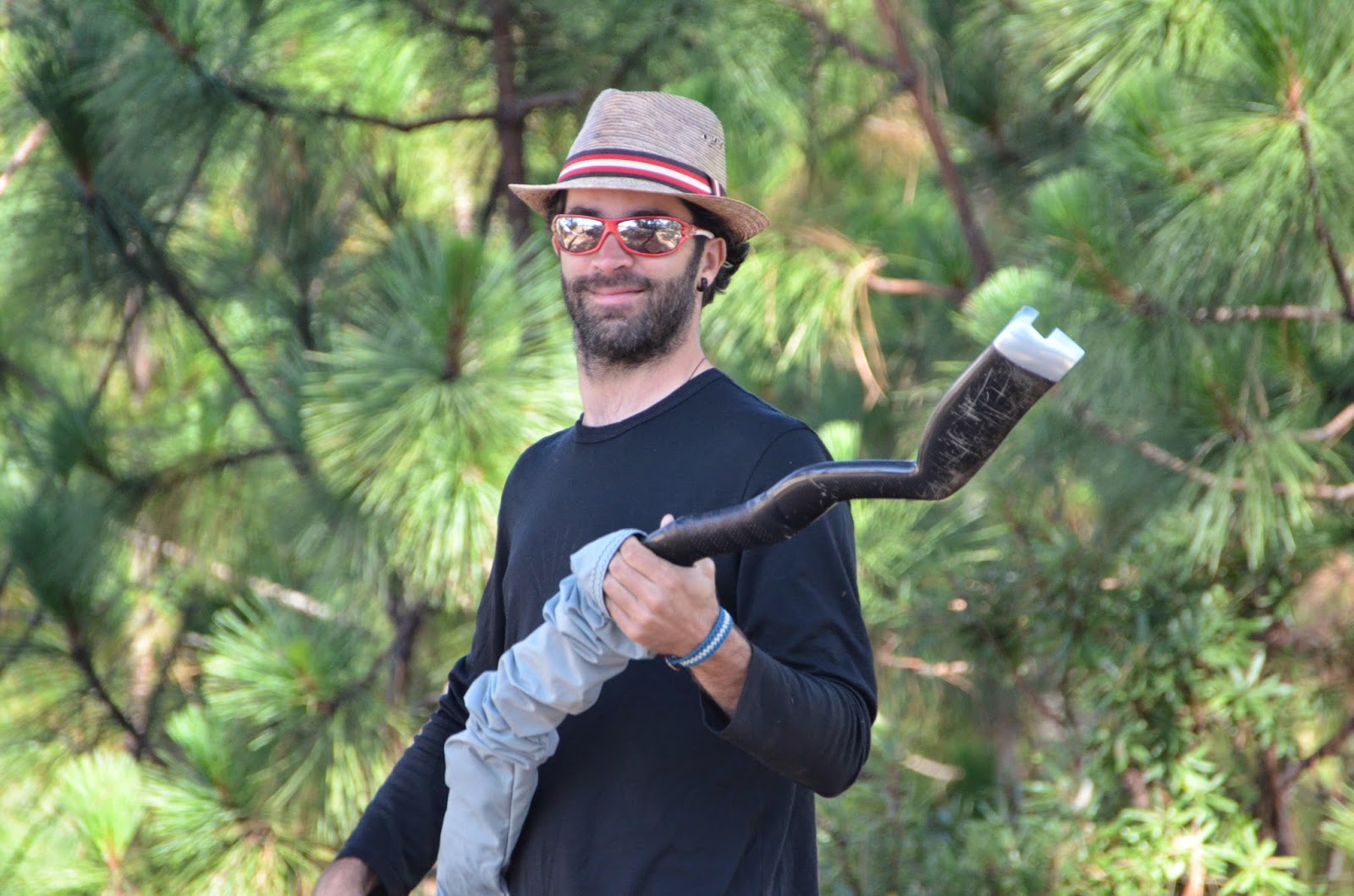 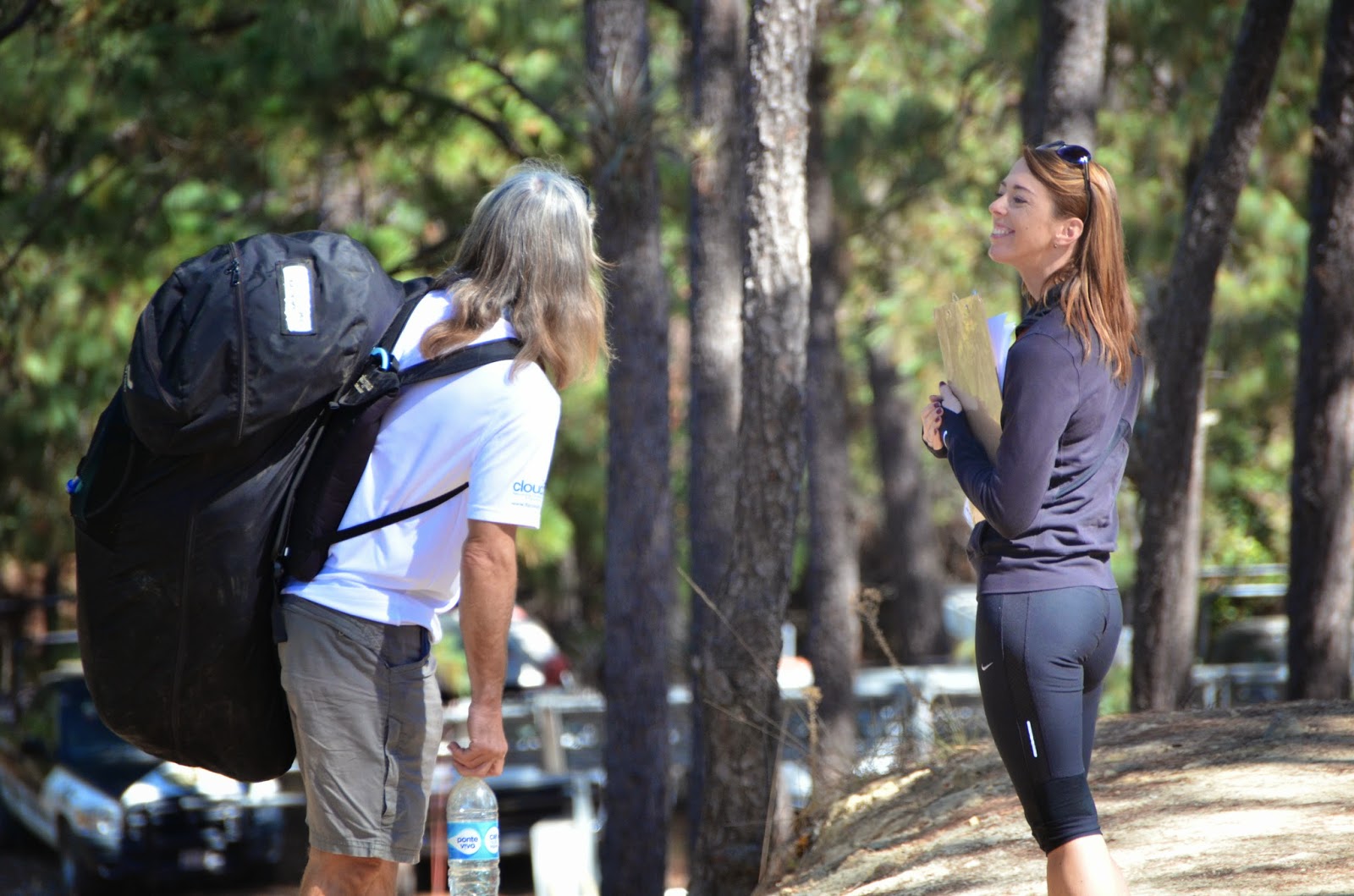 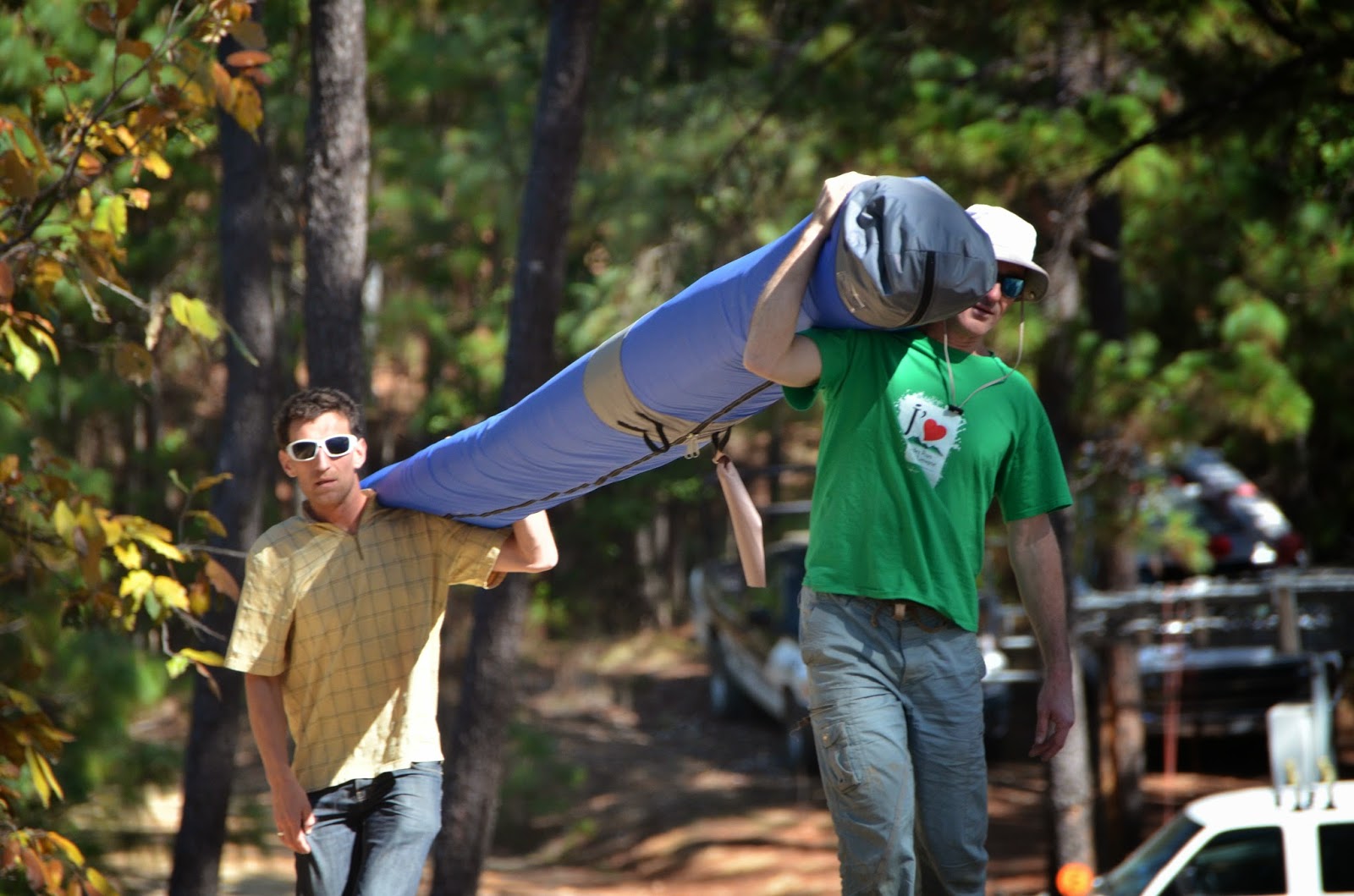 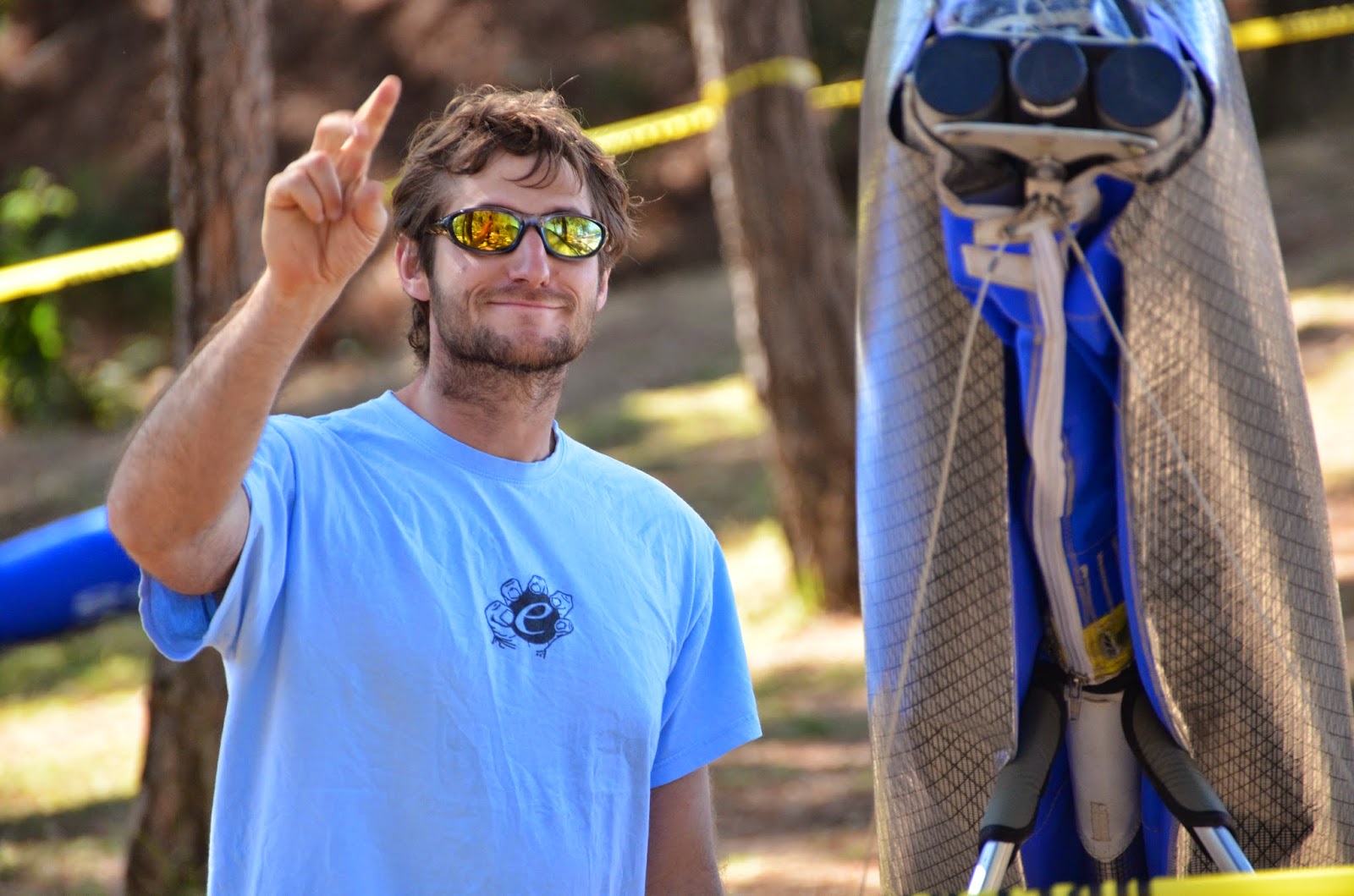 well at least a few dozen !
looking forward to it.