Well, it happened without us this time.  Despite every effort....helicopters, planes, trains, cars, taxis....we only arrived back at the airfield at 2pm, just 15 minutes from the last start.  The whole gang at the airport were incredibly helpful.  They had our gliders out and ready to tow, all we had to do was hook in and fly.  Unfortunately though, we had to call it off as the dark clouds were moving in quickly and bringing wind and rain with it.  We started packing up and got rained on for about 10 minutes before we learned that the task had been stopped.  What luck for Carl!  I've been saying for 2 months that the first day would be cancelled because Carl probably couldn't get there in time....and sure enough, it was.  I thought I was the luckiest person on the planet....Carl comes a very close second. 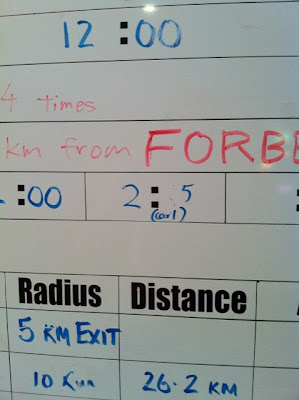 This is yesterday's task board.  Note the 2:15 start time - put there just for Carlos

The forecast for today is not looking promising at all.  We had clear blue skies this morning, but the clouds are quickly filling in and I fear we won't have a task today either :-(  Oh to have skies like we had a few days ago. 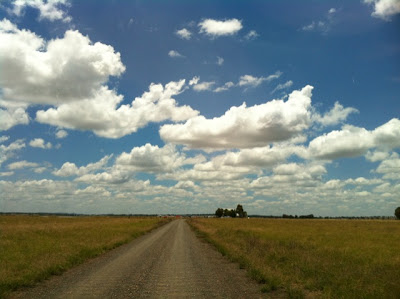