Today was the official practice day, but it rained much of the morning and thunderstorms passed through at least part of the afternoon, so the practice task was cancelled.  We had a look around Annecy and checked out the city park goal field that they've proposed for the last three days of the comp.  I was initially a bit concerned because I've heard it's kind of tight.  But, after checking it out in person, I think that if the wind direction is right, it would be just fine.  It's lakeside, right in the city - really cool spot for a goal field.  Although it wouldn't be my first choice of places to land, I think there is plenty of space. 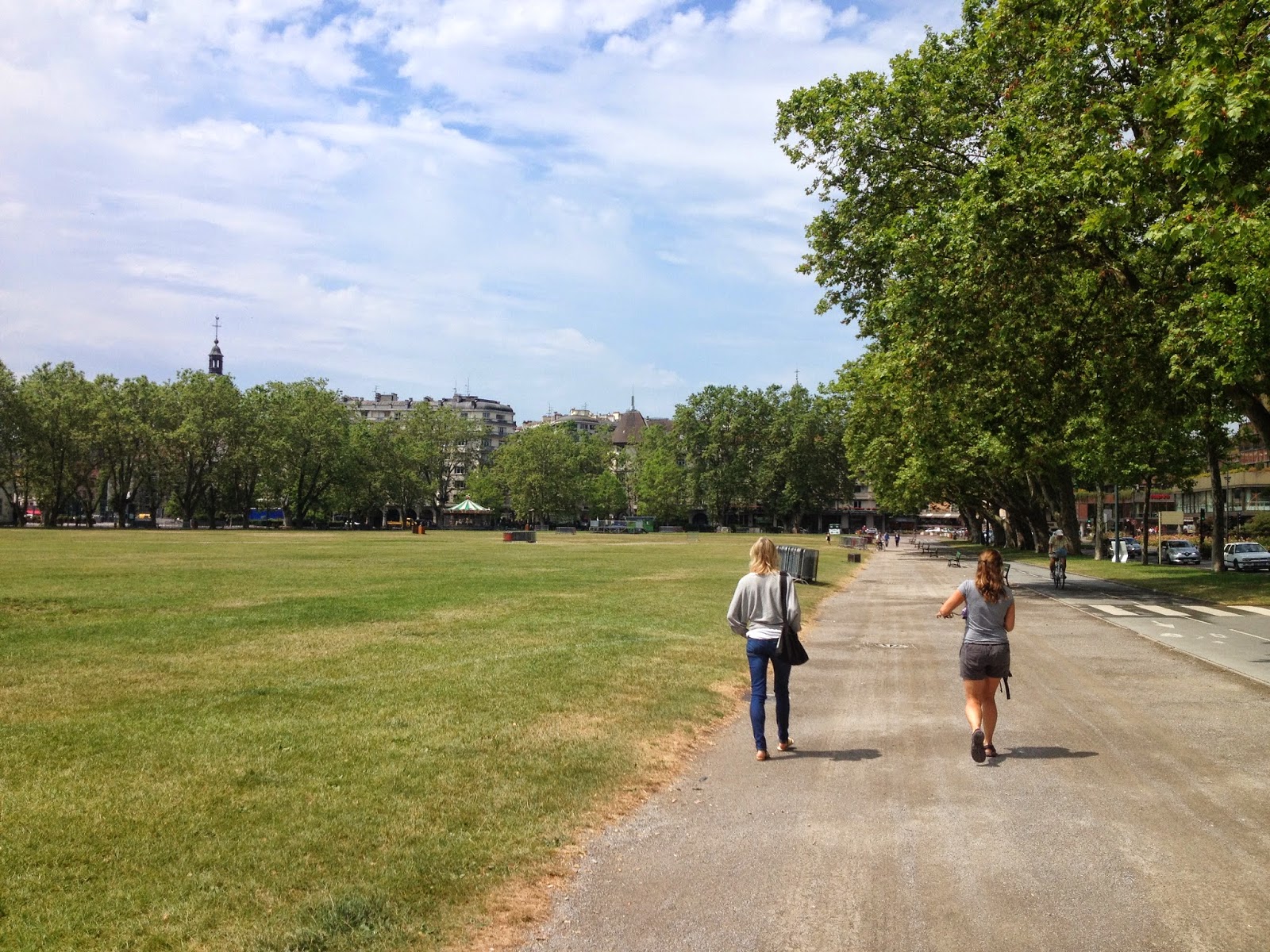 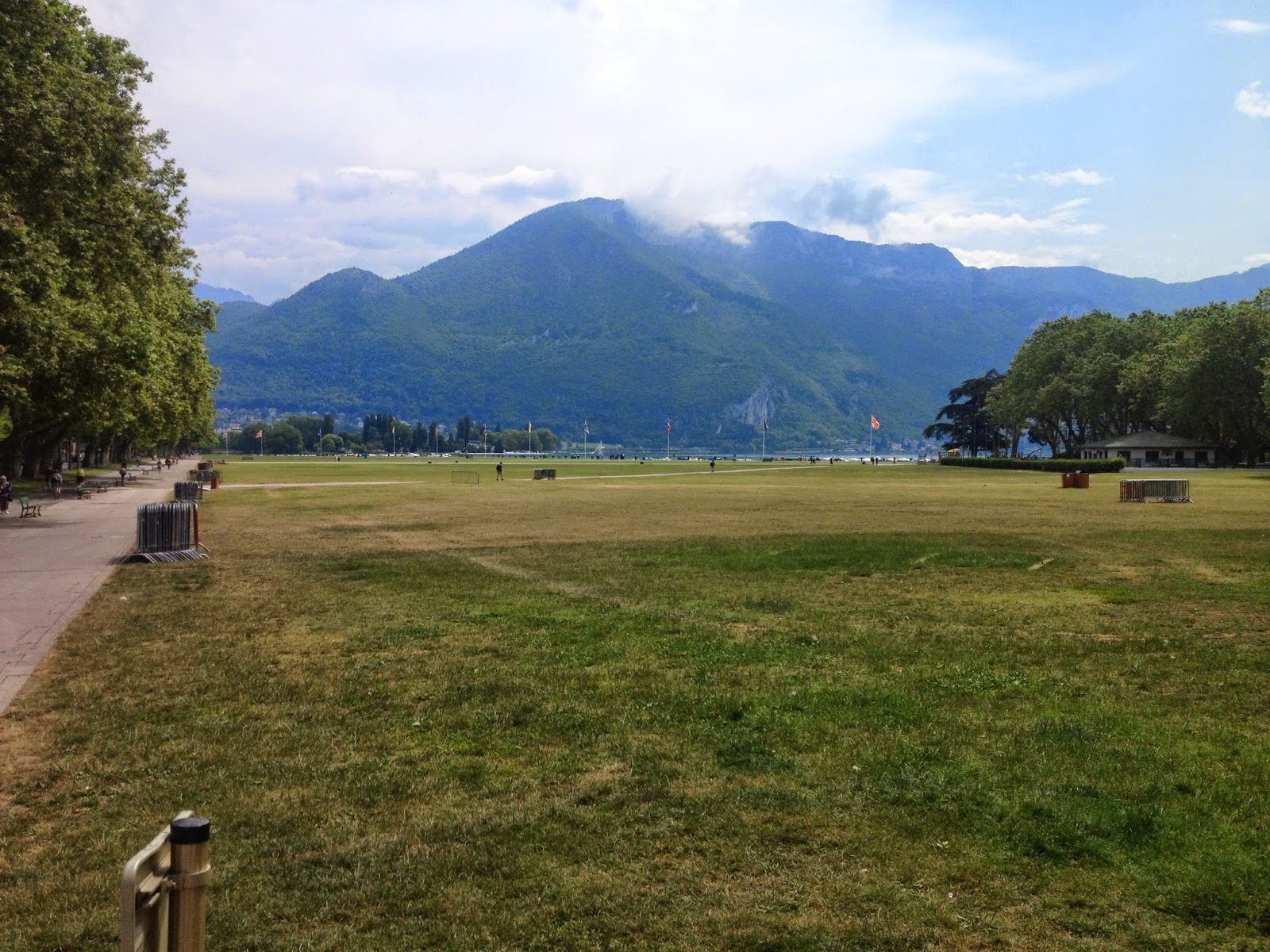