We had a second day of predicted overdevelopment and wind.   But, early on things didn't look like they would be as bad as expected so the task committee went ahead and set a task and launch was opened.  No one was all that keen to launch and a half hour after the window opened the overdevelopment started back behind launch.  There were also pretty strong windy cycles coming up launch which didn't make everyone feel very warm and fuzzy either. 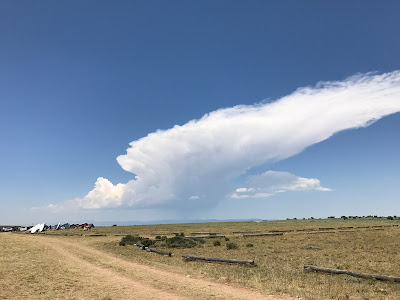 After some himming and hawing, we gathered many of the pilots and took an informal poll to see what they were thinking.  Of course, it was already apparent that they were voting with their actions (NOT launching).  Based on that, and the fact that launch conditions were quite rough, the decision was made to cancel the task.  Although the sky didn't totally explode along course line, launch and landing conditions were very questionable.  A few pilots went free flying, but we watched one glider get a giant wire slap and go negative not 5 seconds after launching and another just get tossed all over the sky out in front.  It was a good decision to keep people safe on the ground.

Luckily, with everyone up on launch, it was the perfect day to visit some of the amazing landscape this area has to offer.  The Dinosaur National Monument is just a few miles from the launch and it is breathtaking.  Most of the crew and pilots went for a short hike out to a lookout point and then visited the petroglyphs and an air conditioned cave and met up at the river down below for a swim and a float in the cool 10+ knot current.  It was a lovely rest/play day. 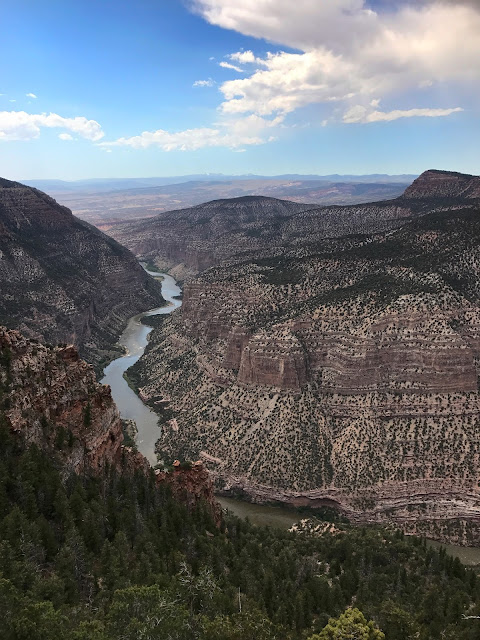 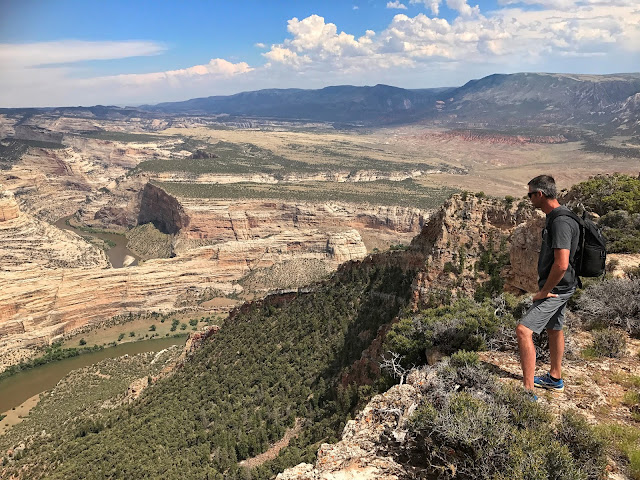 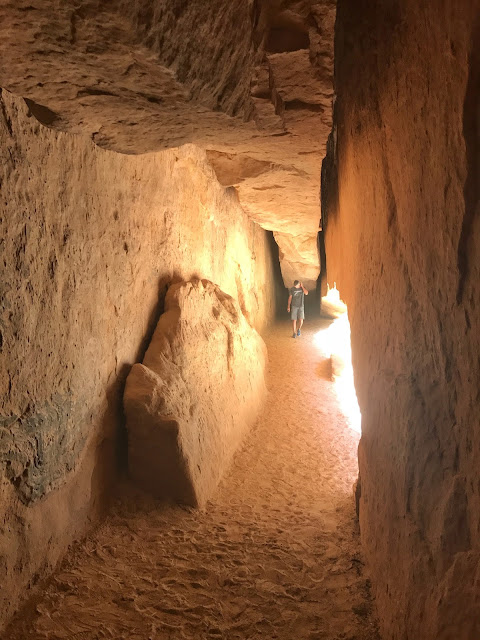 I and my family are living together happily again.. I will be forever thankful for turning my life from hell to heaven! i believe who need help should get to him for help. May God continue to use you to save broken relationship. To every one with marital problem, divorce issues, infertility problem or lost lover or any relationship related issues, you can contact Dr. Lababa wonders the ultimate spell caster via email address lababasolutiontemple@gmail.com or Whatsapp +2349034745112