The first task went quite well with only a few of the normal first day glitches.  They ordered up nice easy launching conditions to start things off, although I do think a few pilots might need to be reminded of the altitude at take off and the need to run a little longer than usual, despite the nice breeze coming up the face.  I'm surprised at how much space there is for setting up behind launch.  Last time I was here was nearly 15 years ago and they've done so much clearing in the trees behind - it's great.  75 gliders seem to fit without too much trouble.

They called a task coming back to the Piano goal field which is right out in front of launch.  I'm told they call it the Piano because you could launch a piano and still make it to the field.  It seems quite a nice size from up on launch.  I've heard some grumbling about it being too small, but no one hates a postage stamp more than me and it seems just fine.  In fact, the goal landings were pretty much normal despite the height of the field - just a few of the normal nose overs, but nothing notable.

I guess 125km is all it takes for Christian Ciech to start the domination.  Filippo told me a while back that he had won something like 17 of the last 20 tasks he's flown.  At the Flytec Americus Cup last year, he won every single task of the regular comp and all three tasks of the Race of Champions.  I wonder if he'll do the same here.  Day one he came it (quite high) a solid 20 minutes ahead of anyone else.  I talked to him after landing and he said that the day win was totally unexpected, that he was way behind the lead gaggle for the first half of the flight and was quite surprised to find himself first into goal with no one else in sight.  His Italian teammates weren't far behind - young Florian, Suan and my favorite Pippo were among the first 5, with Mario Alonzi in 3rd.  In the end there were heaps more into goal and everyone seemed pretty pleased with day 1.

Team America got Zippy and Paris into goal, but Mitch, Matt Larry and James were a bit short.  Poor Greg Dinauer has been sick for two days and I haven't even seen him once since I've been here.  Hope he's feeling better soon. 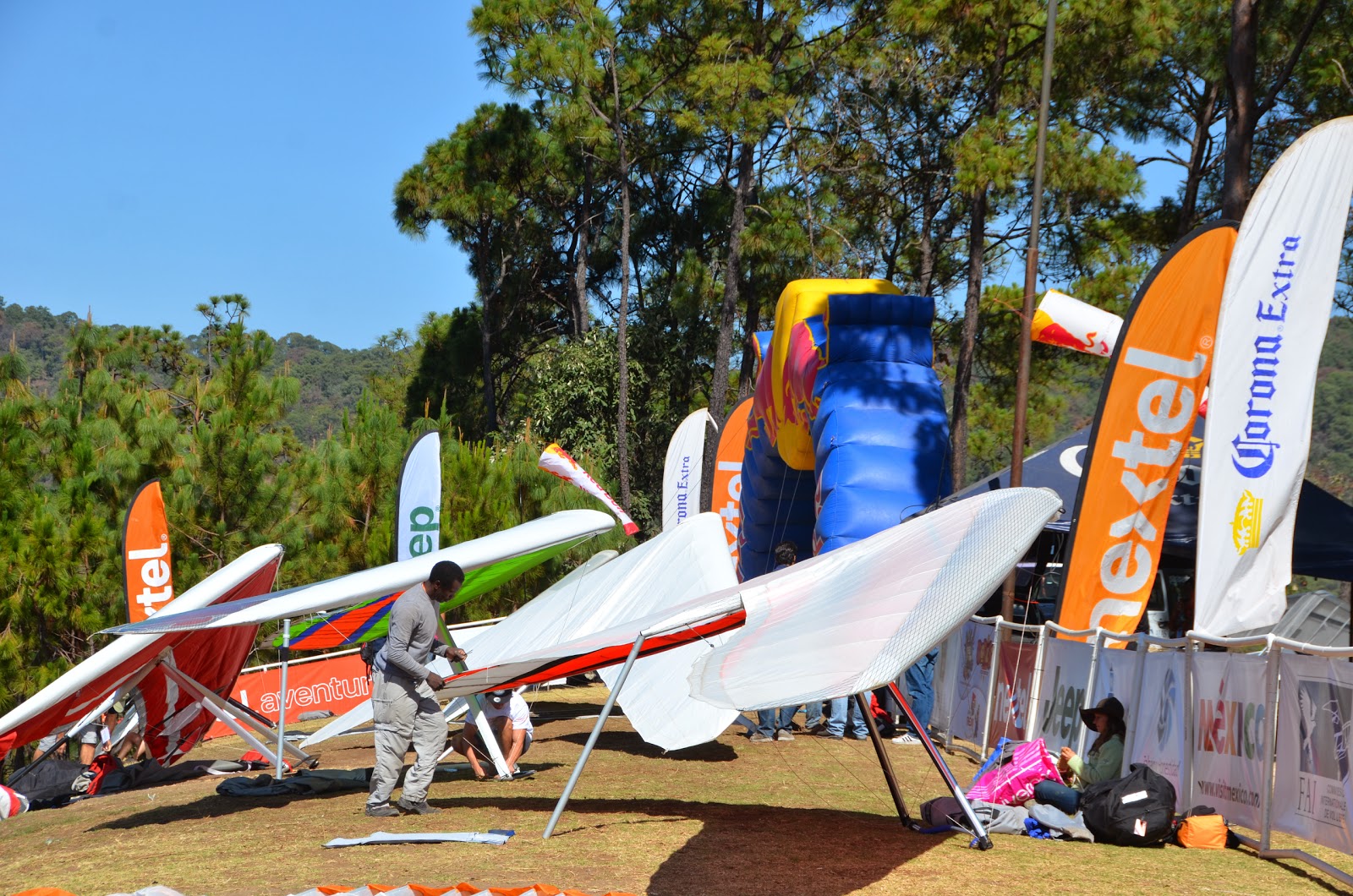 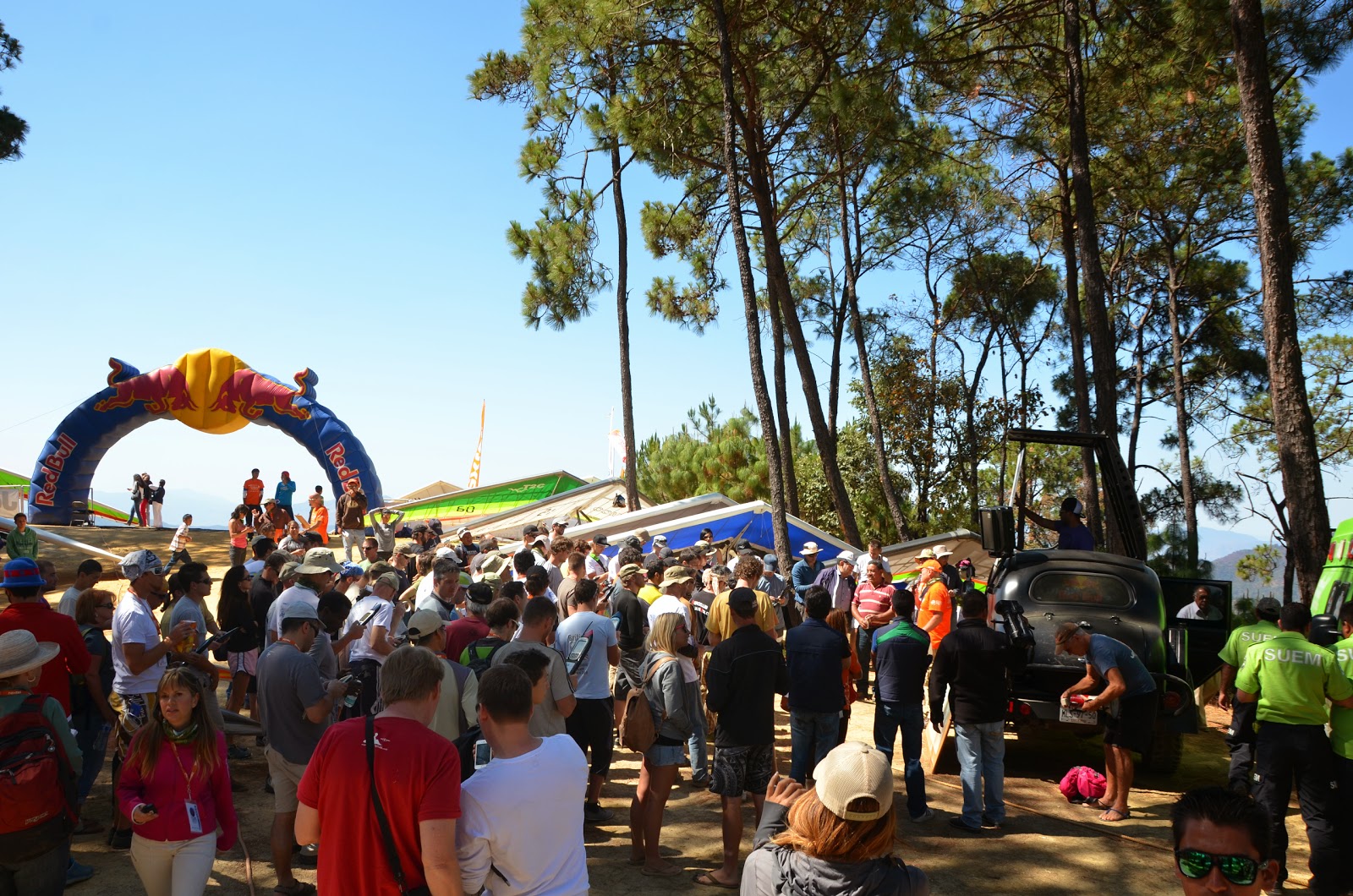 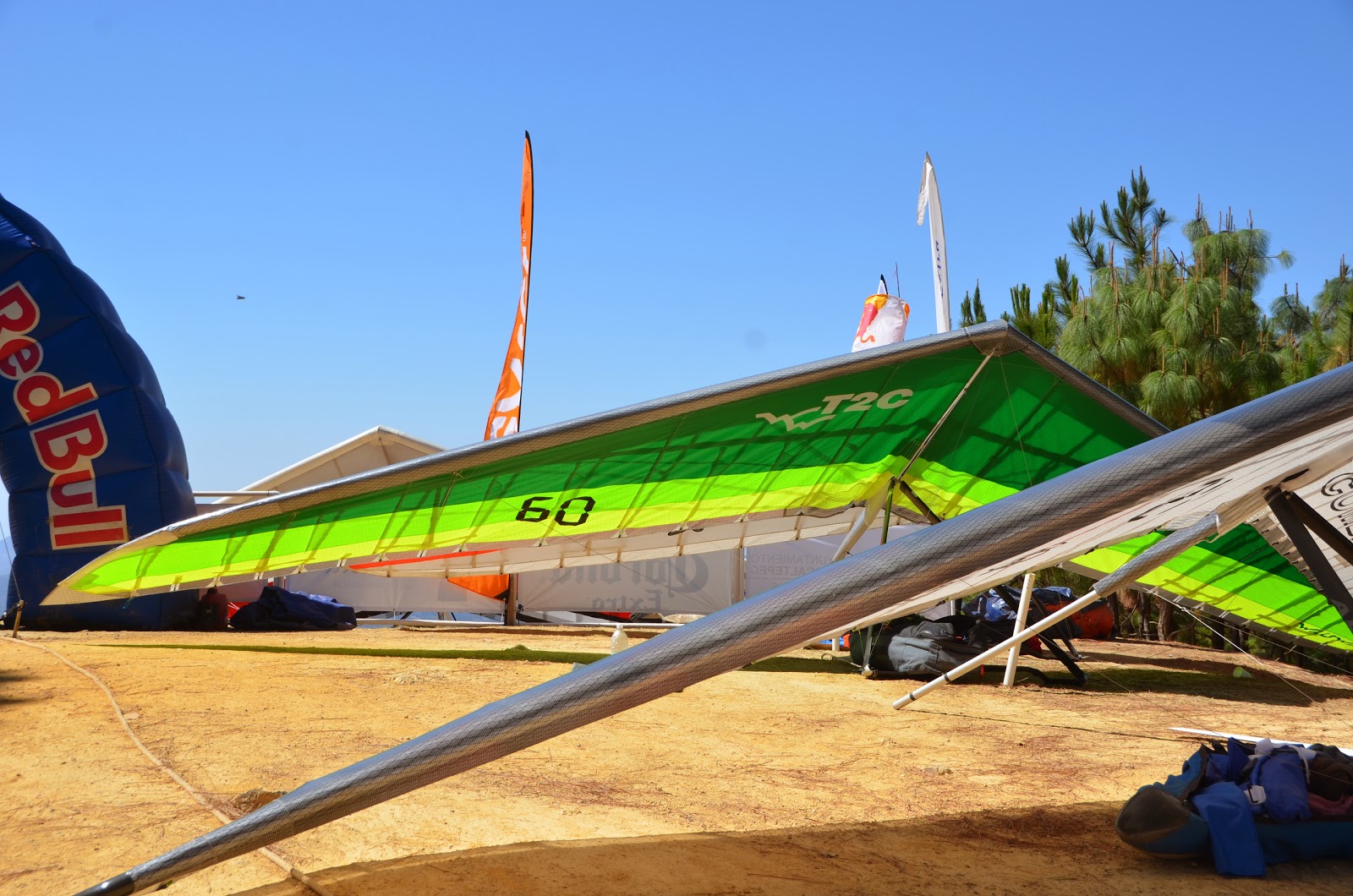 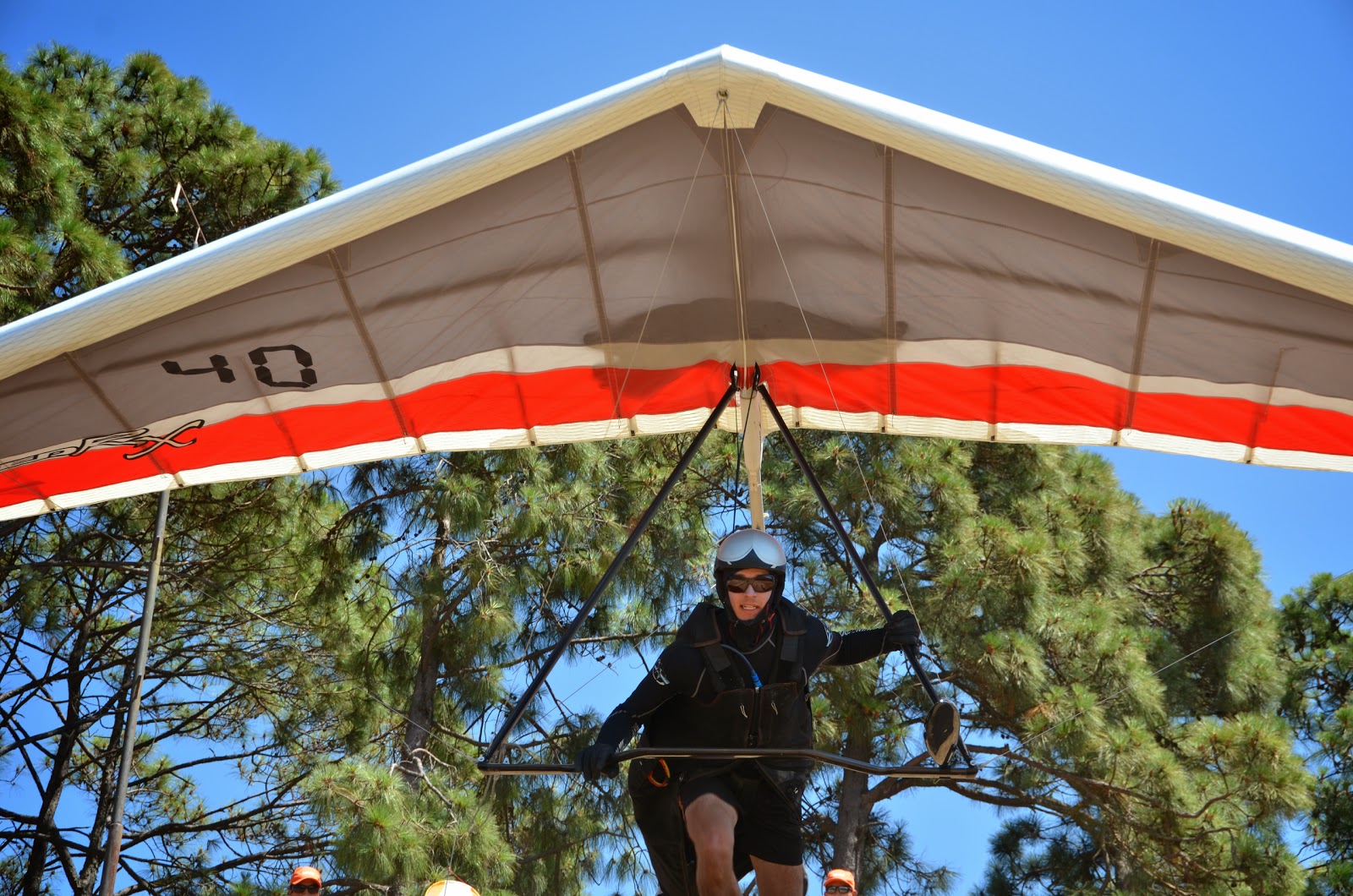 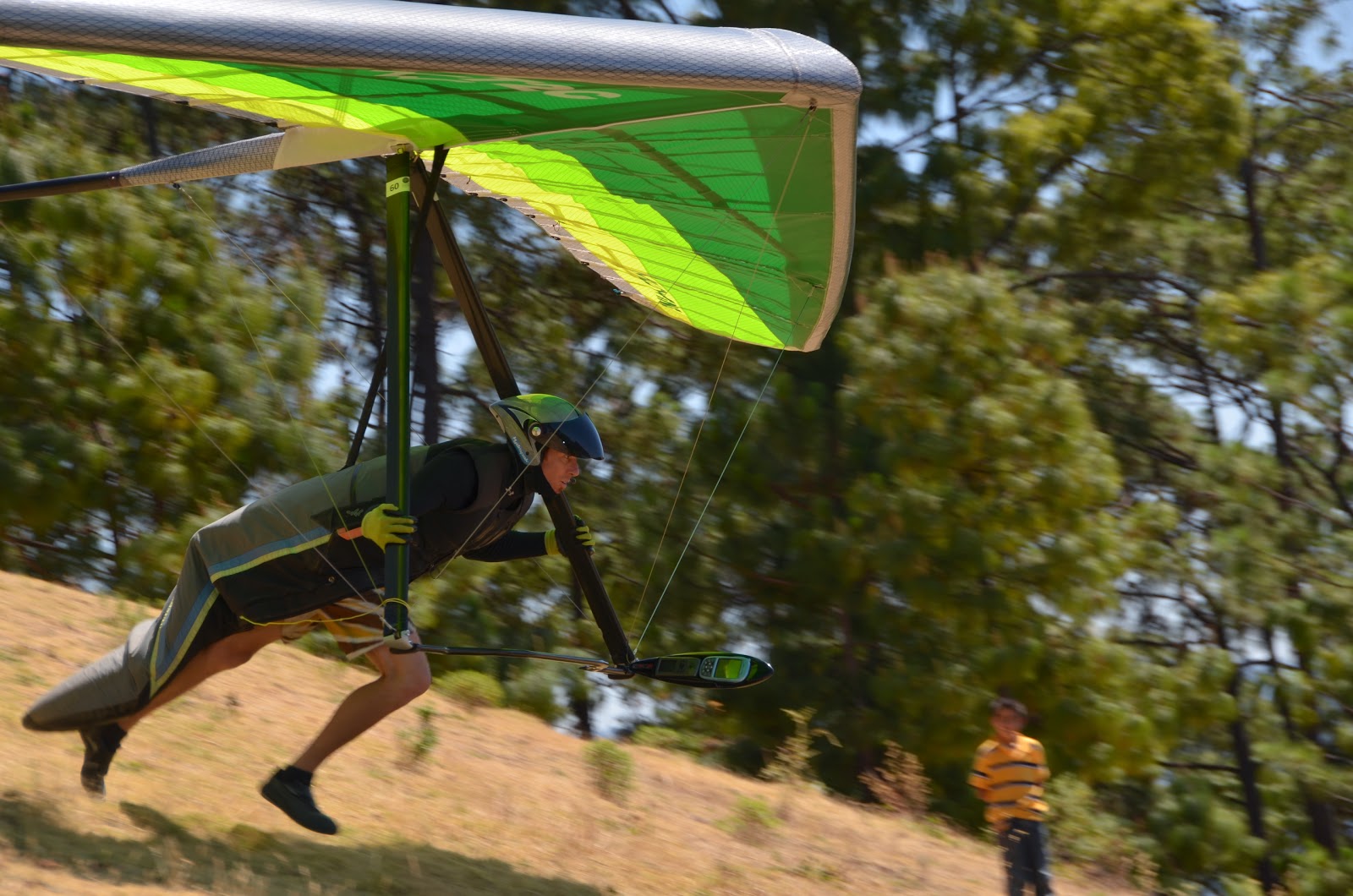 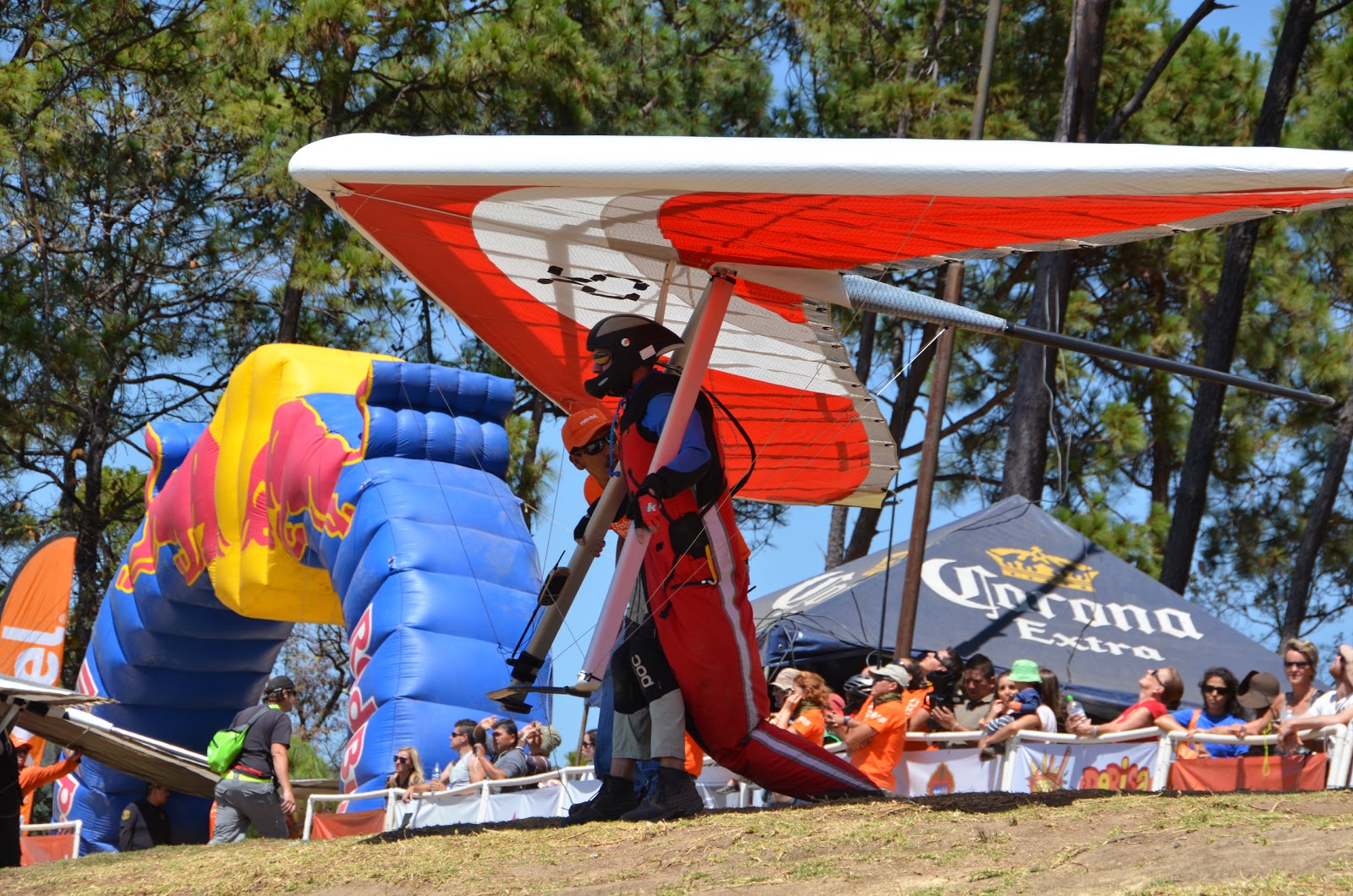 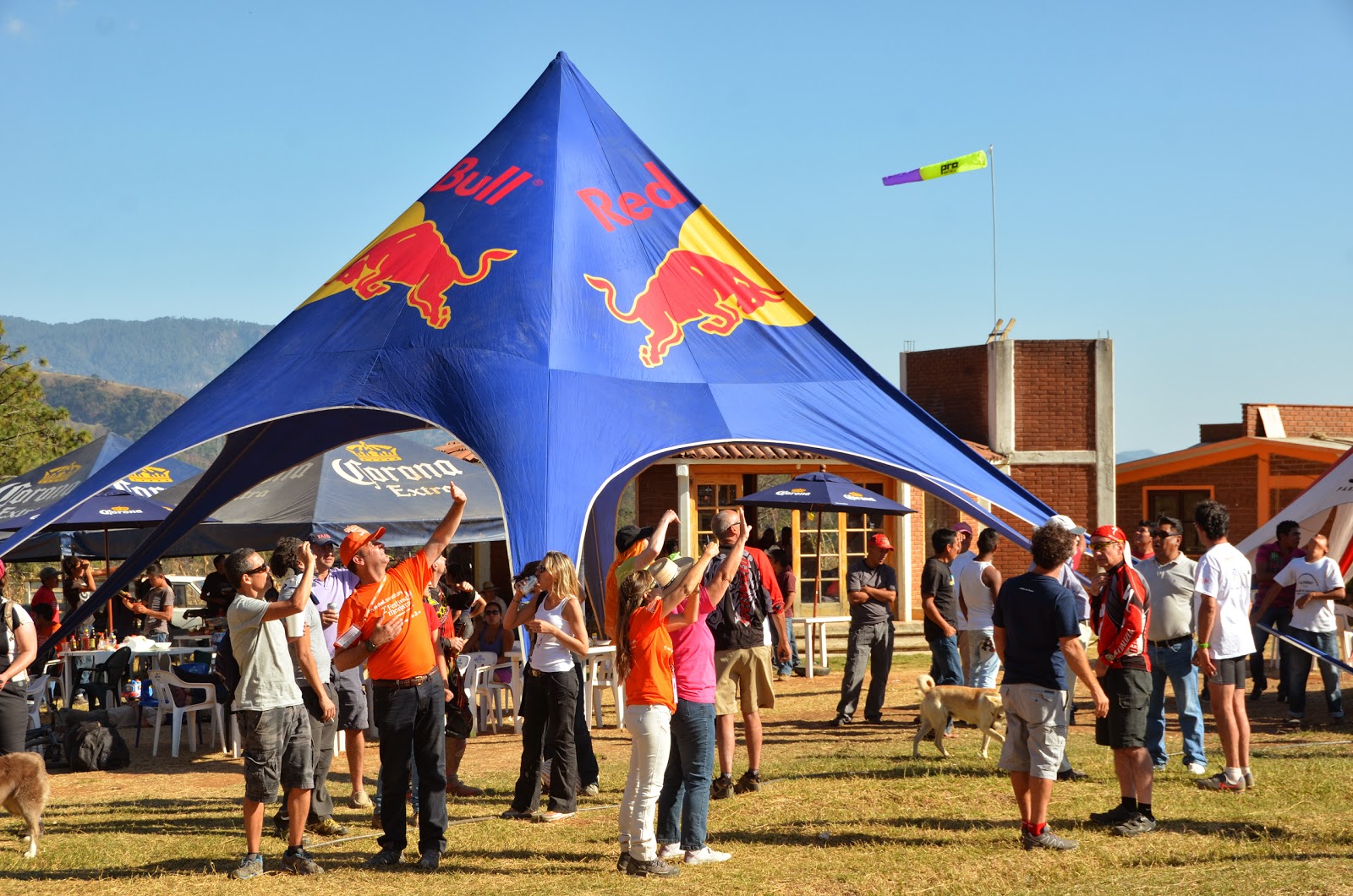 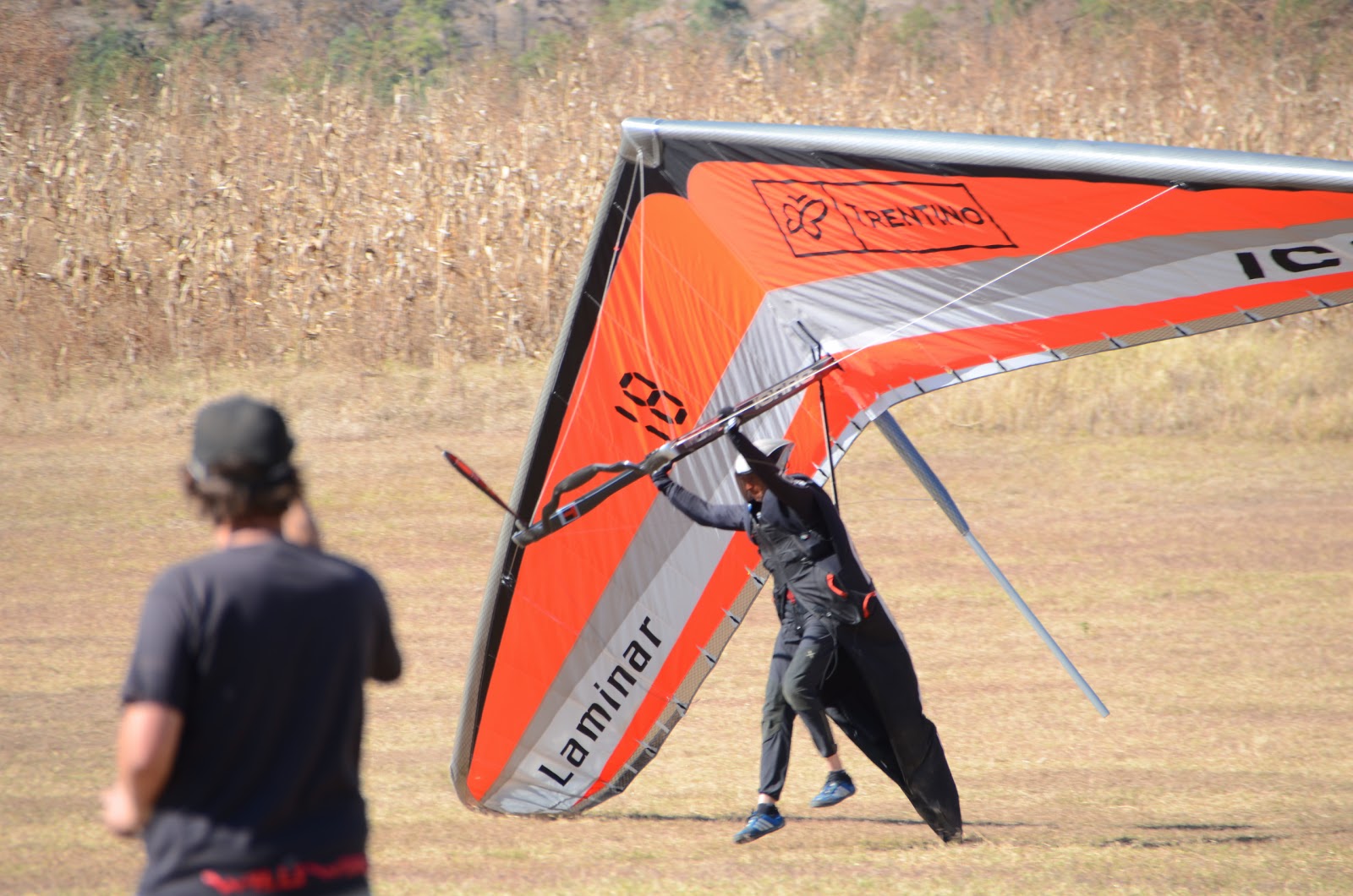 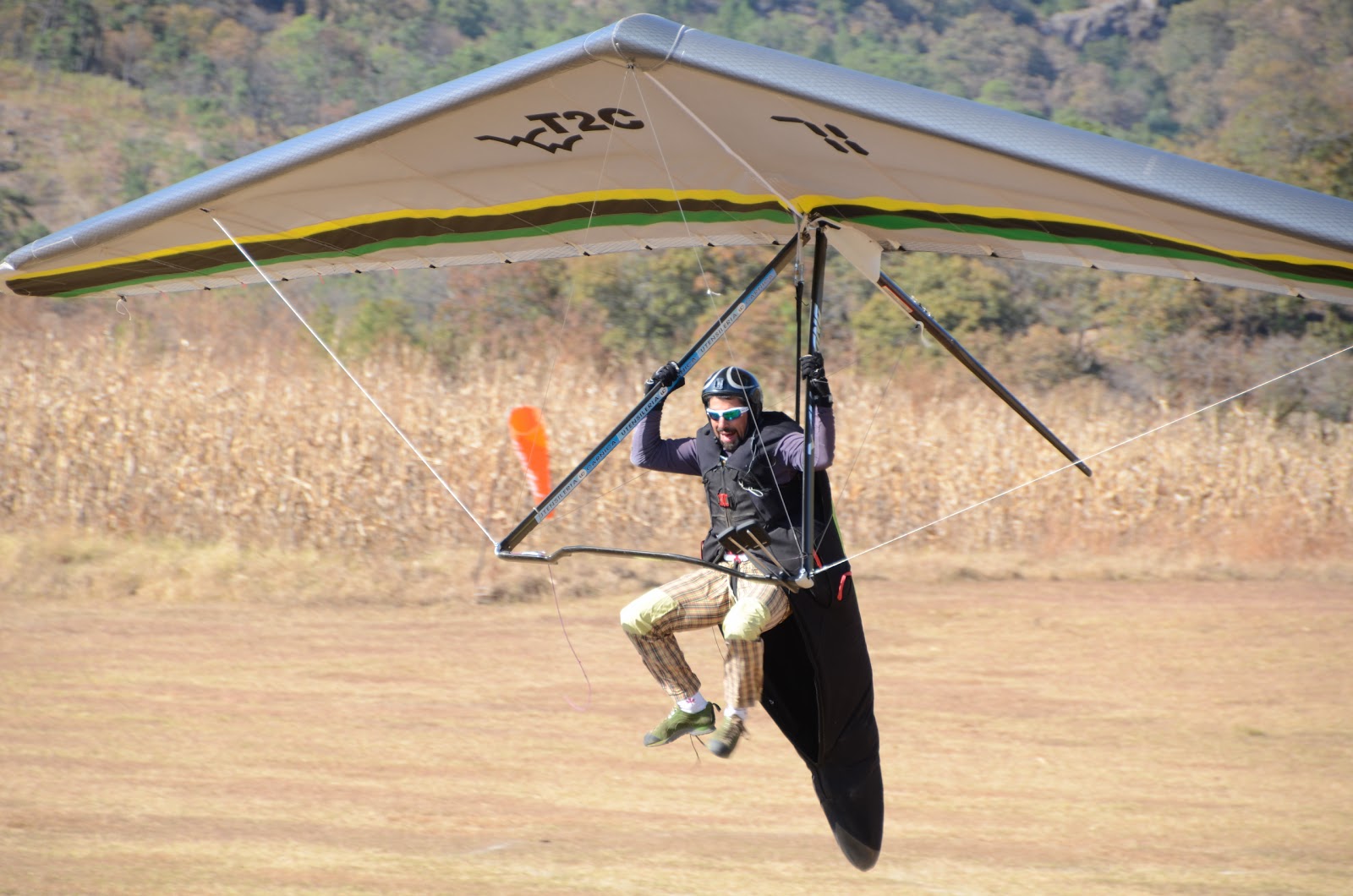 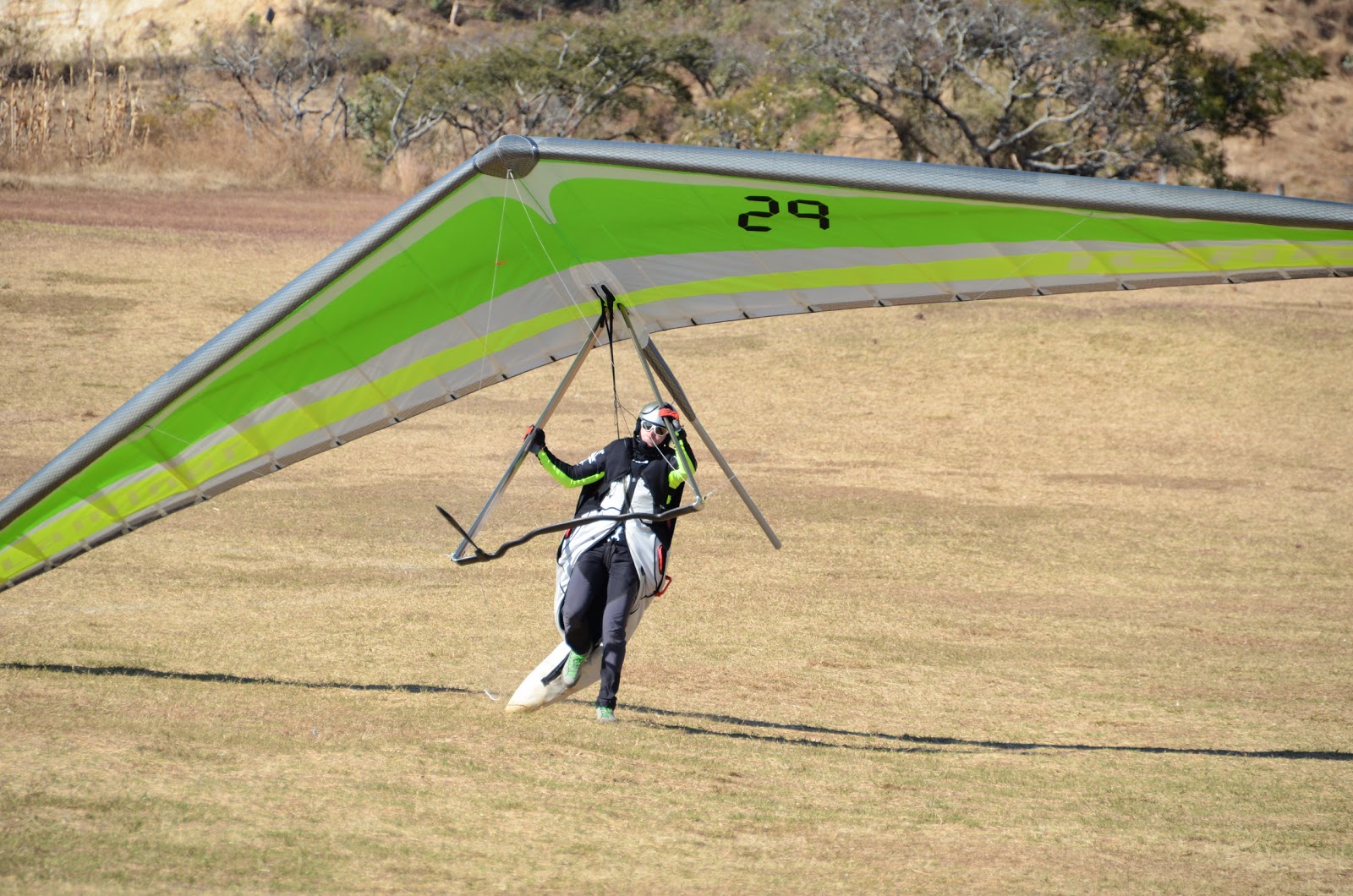 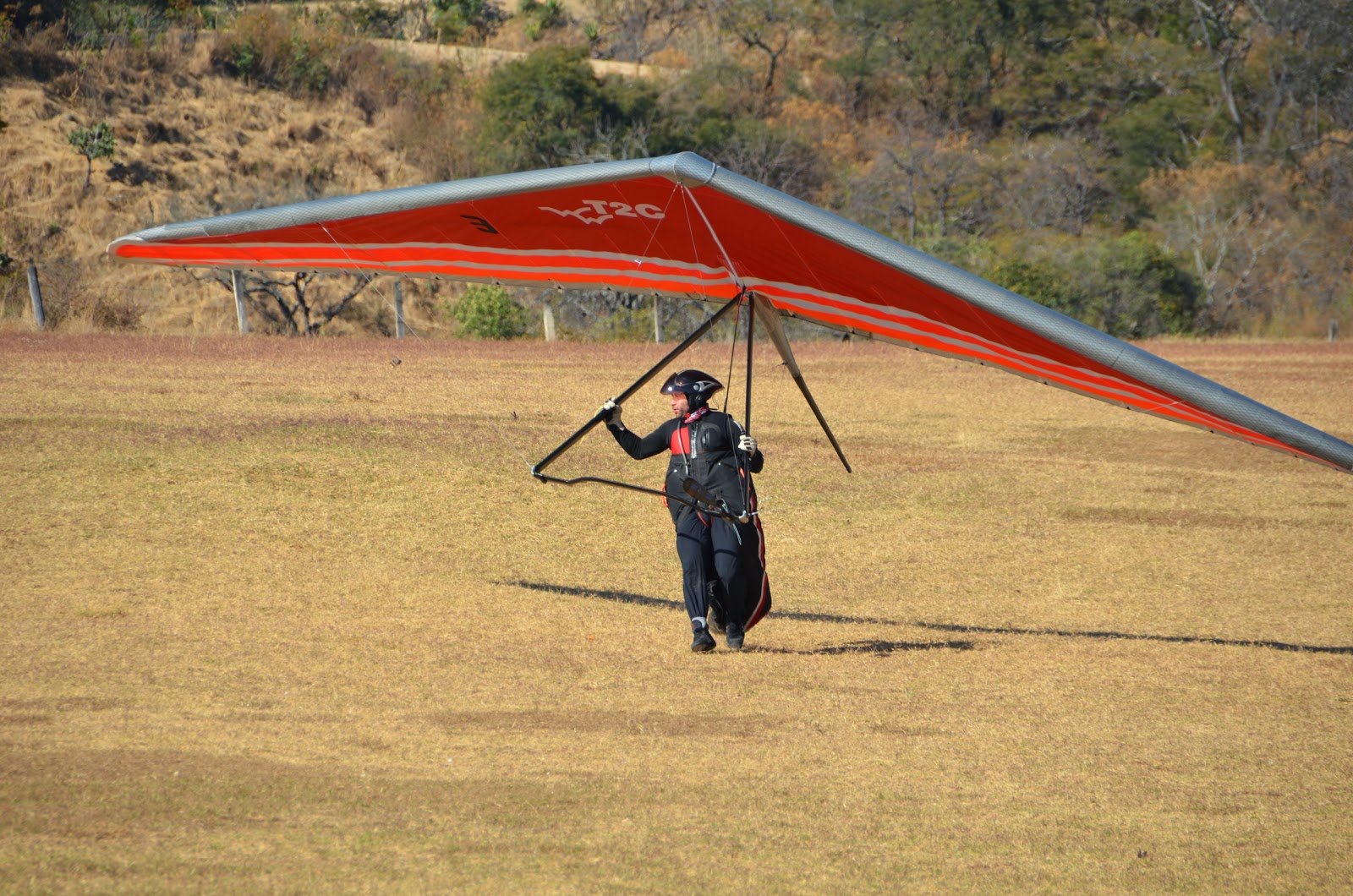