Well I didn't go up to launch yesterday - had to catch up on some work.  But, I drove out to goal to see the action and download tracklogs for those in goal.  What a great spot!  Although I didn't see any of the course, the goal itself was awesome - a huge green grassy field.  There were power lines on the far side, but they were so gigantic that you couldn't possibly miss them and they were on the far side of the goal field anyway, meaning you didn't have to fly over them.

It was another fun finish because we got to watch them come by the goal field on the way to the last turnpoint.  That's always nice because you have an idea of what order they might be coming in - that is if they're not too high to see.  We watched poor Paris groveling for what seemed like ages trying to get to the last turnpoint.  Talking to him at the goal field after, he said it was the most stupid mistake he had ever made in the competition - he went on final forgetting about the last turnpoint.....doh!!  After leaving a nice strong climb 2000 ft below cloudbase to go on final, he discovered his mistake and had to spend the rest of the flight trying to make up for it.  What a bummer for Paris.

There were several others that came and landed at the goal field without having made the last turnpoint. Some said it was just too rough and landings were too scarce to go for the last one.  Funny thing is that when we download tracklogs at goal, we're asking pilots to rate the safety for the day a 1, 2, or 3 (the same system the PG's use) - 1 being safe, 2 being iffy and 3 being totally unsafe.  Yesterday at goal, out of about 20 forms, there were only three 3's.  It seems that most people are finding it very turbulent, but not necessarily unsafe.  I suppose those pilots that crashed yesterday would probably have a different opinion.  There was one broken hand by a Brit pilot and one broken jaw by a Korean pilot...apparently also many broken uprights.  Like Day 1 (the only other day was at goal for the landings), most landings there were just fine.  The only bad one we saw was Franz Herman who had a bit of a rough one, but I'm not even sure he broke an upright. 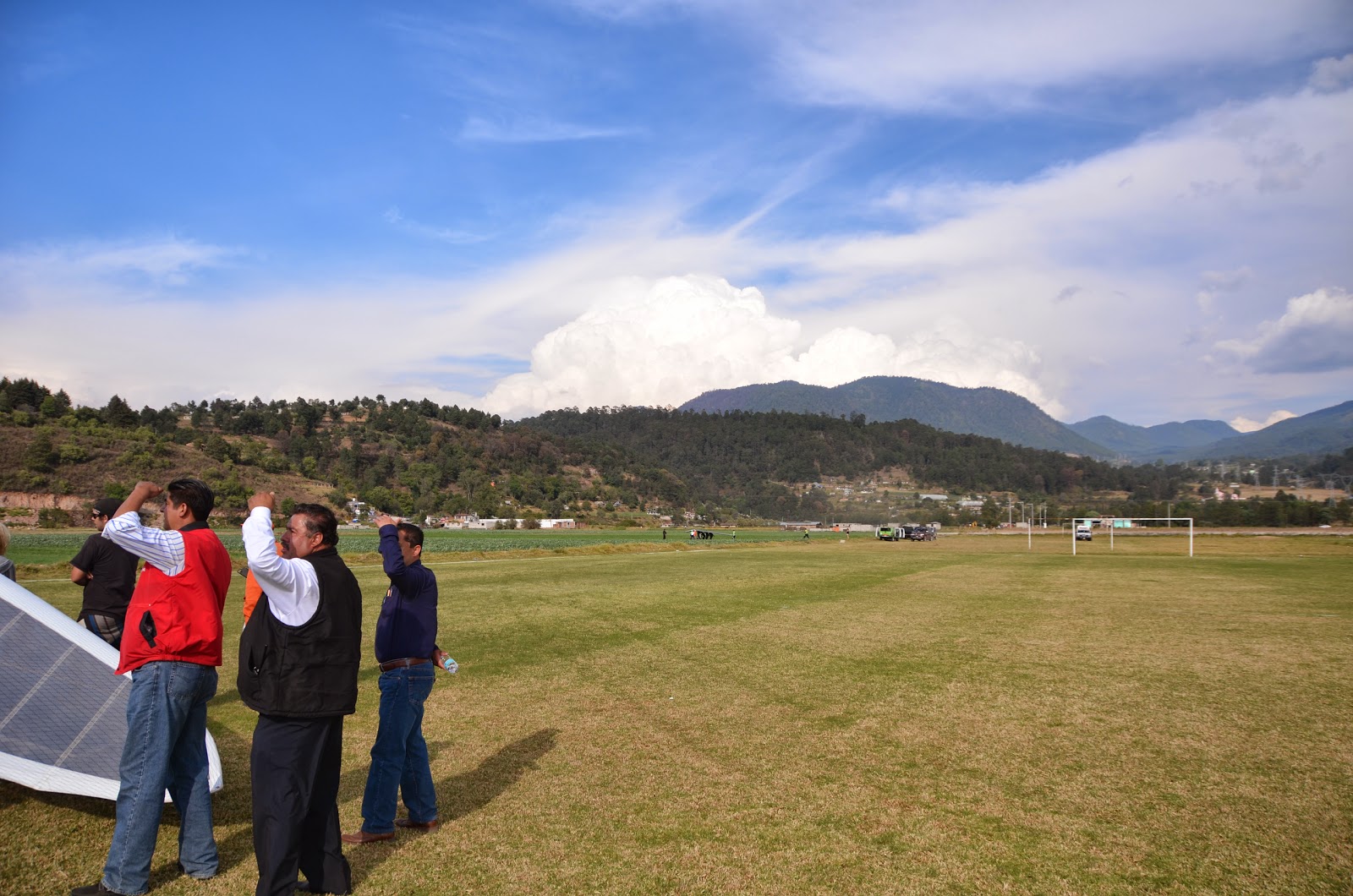 Suan seems to be having a really good time here ;-) 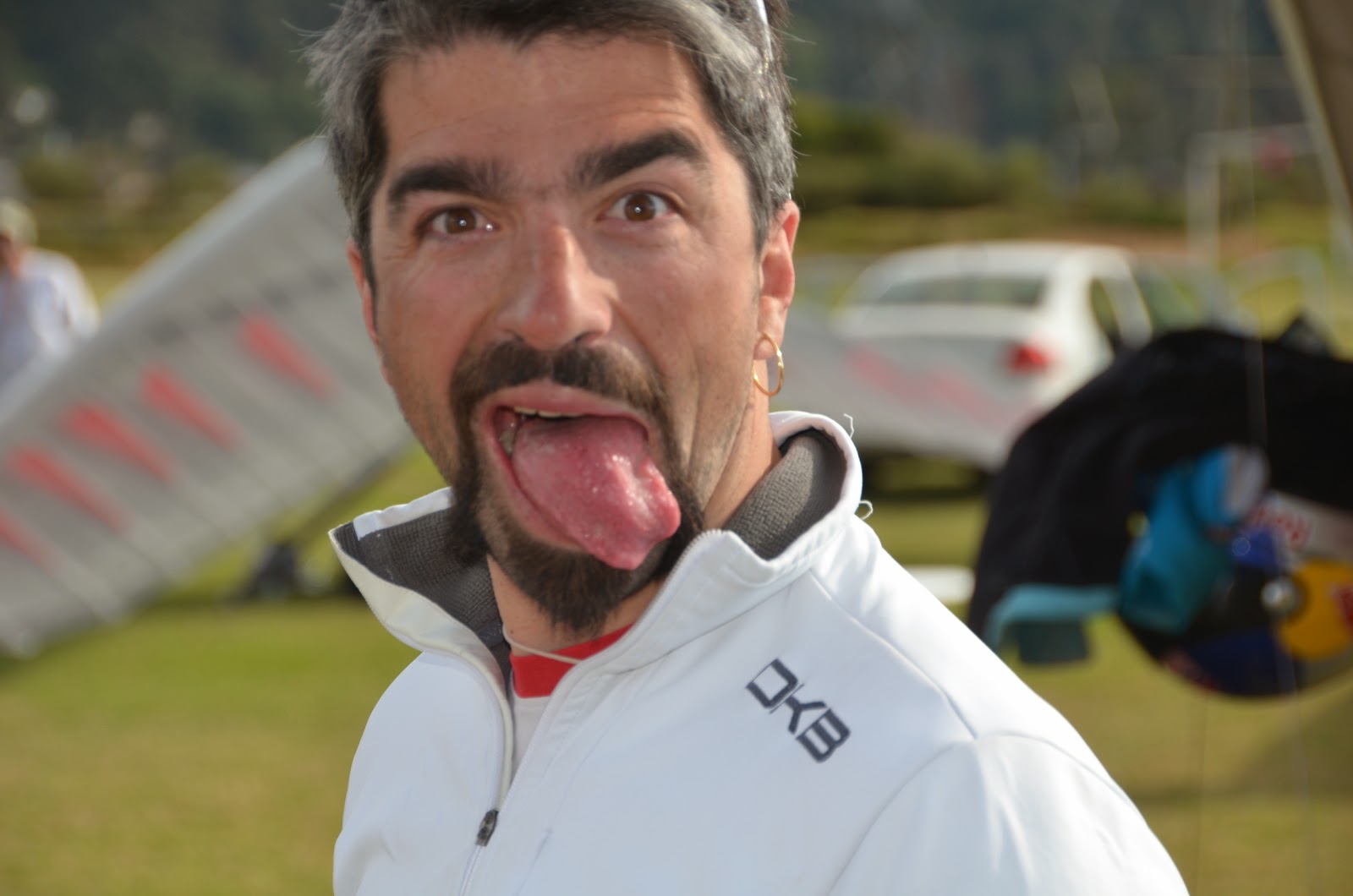 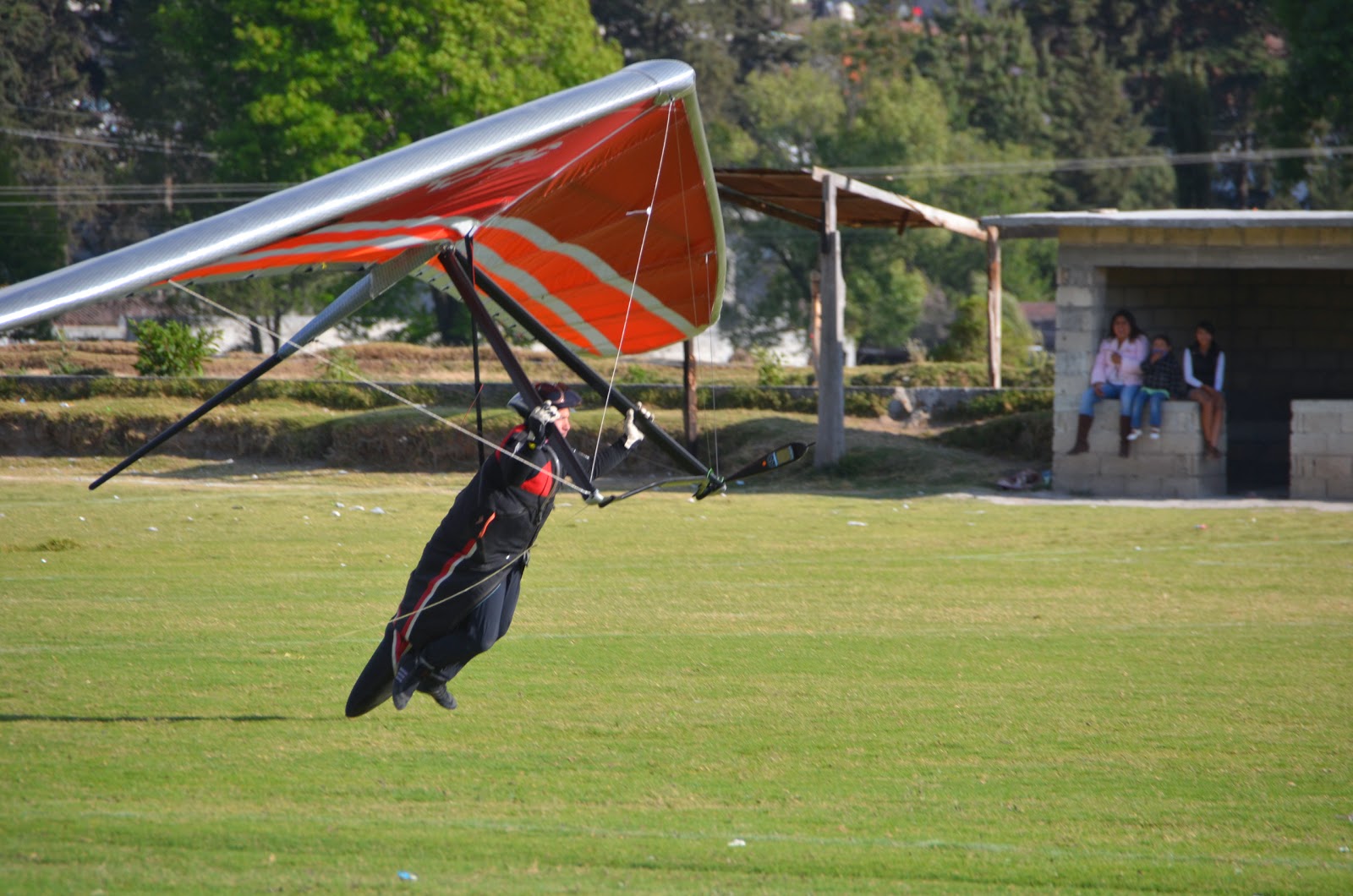 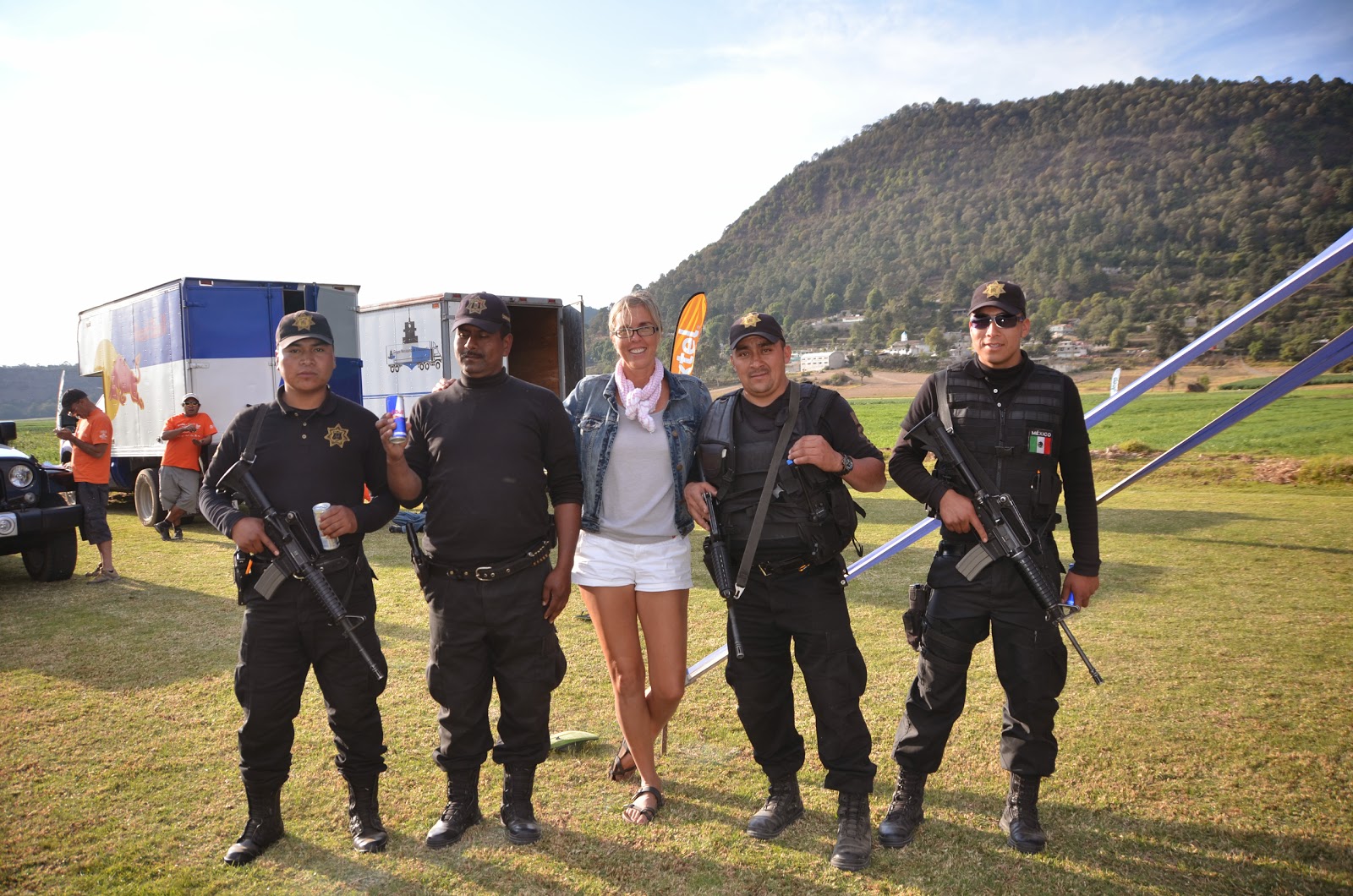