Only a 120ish km task for Day 6, but the gliders did it much faster than the drivers (some anyway).  Goal was out on a beautiful plateau where Rudy Gotes' father has a Dragonfly airstrip.  Generally an awesome place for goal and the pilots really loved the flight (I think they're starting to get used to the turbulence and really enjoy themselves).  But, the drive to goal wasn't the best for some of us.  Trudy and Alaina and I set off immediately after launch ended and found ourselves wandering a bit with no GPS and no 3G signal for using the iPhone maps.  Although we were going the right way (one of the "right ways", but the not same way most people went), people along the way giving us directions kept saying "cuidado"....hmm.....should we be worried?  I would have to guess that we ended up driving through some cartel areas.  But it was no problem - three gringas aren't out for any trouble ;-).

Anyway, we made it there after 4 hours of driving only to find everyone already landed and nearly packed up.  The drive took us through (over, I should say) some beautiful landscape, where we nearly got to cloudbase at 13,000 ft at one point.  We stayed at goal just long enough to download all the tracklogs and email them off to Hector the scorekeeper, then jumped back in the car for another 3 hours of driving.  What a day!!

Zippy won the day moving him into 2nd overall.  Young Rory Duncan made his first international goal - I would have loved to have been there to see it!  Wish I had more to say about the flying yesterday, but here are a few pictures anyway.

Here's the volcano from the high plains to the south.  The air was fresh and thin up there and the little rental car was huffing and puffing the whole way over the pass. 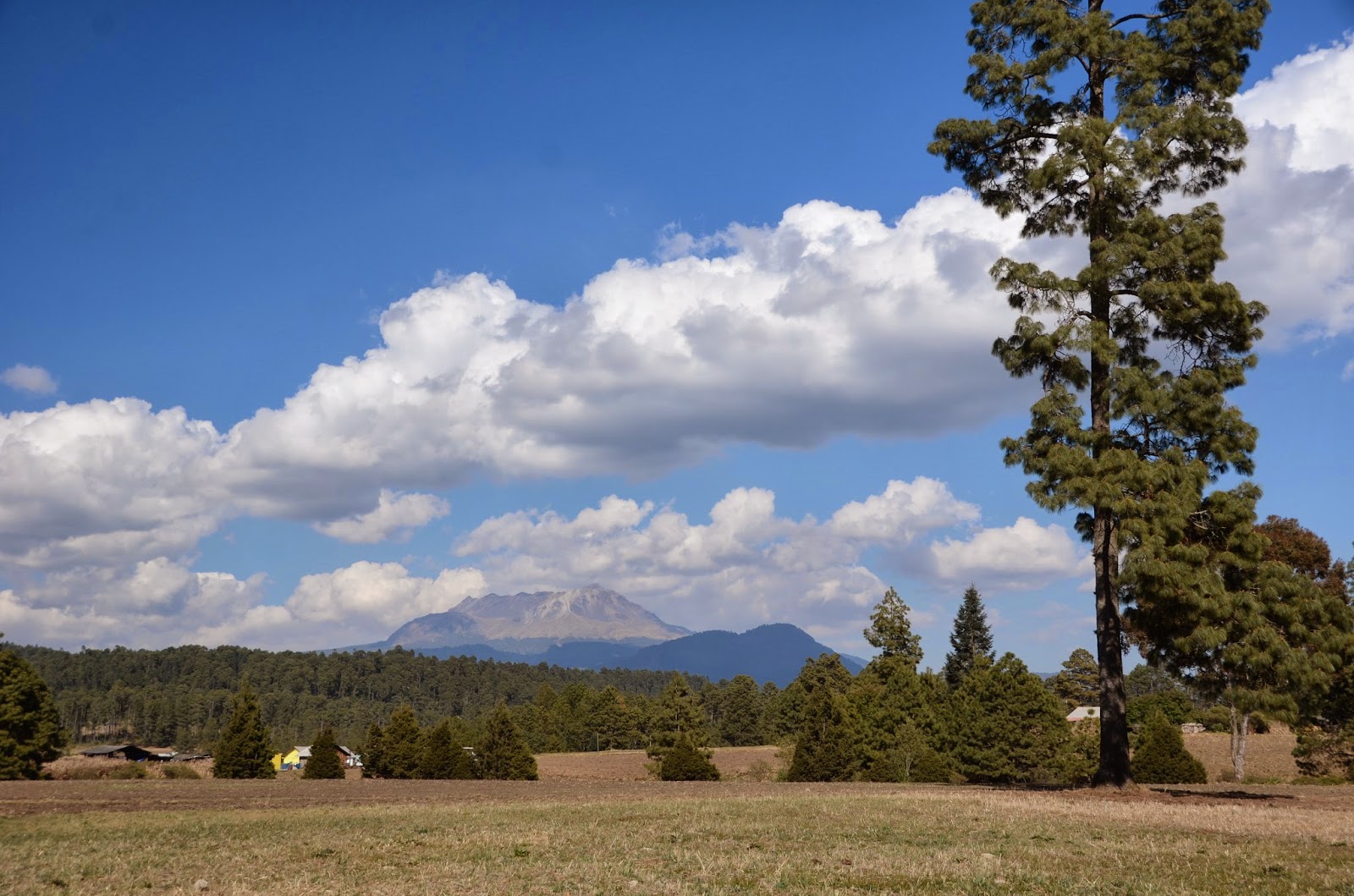 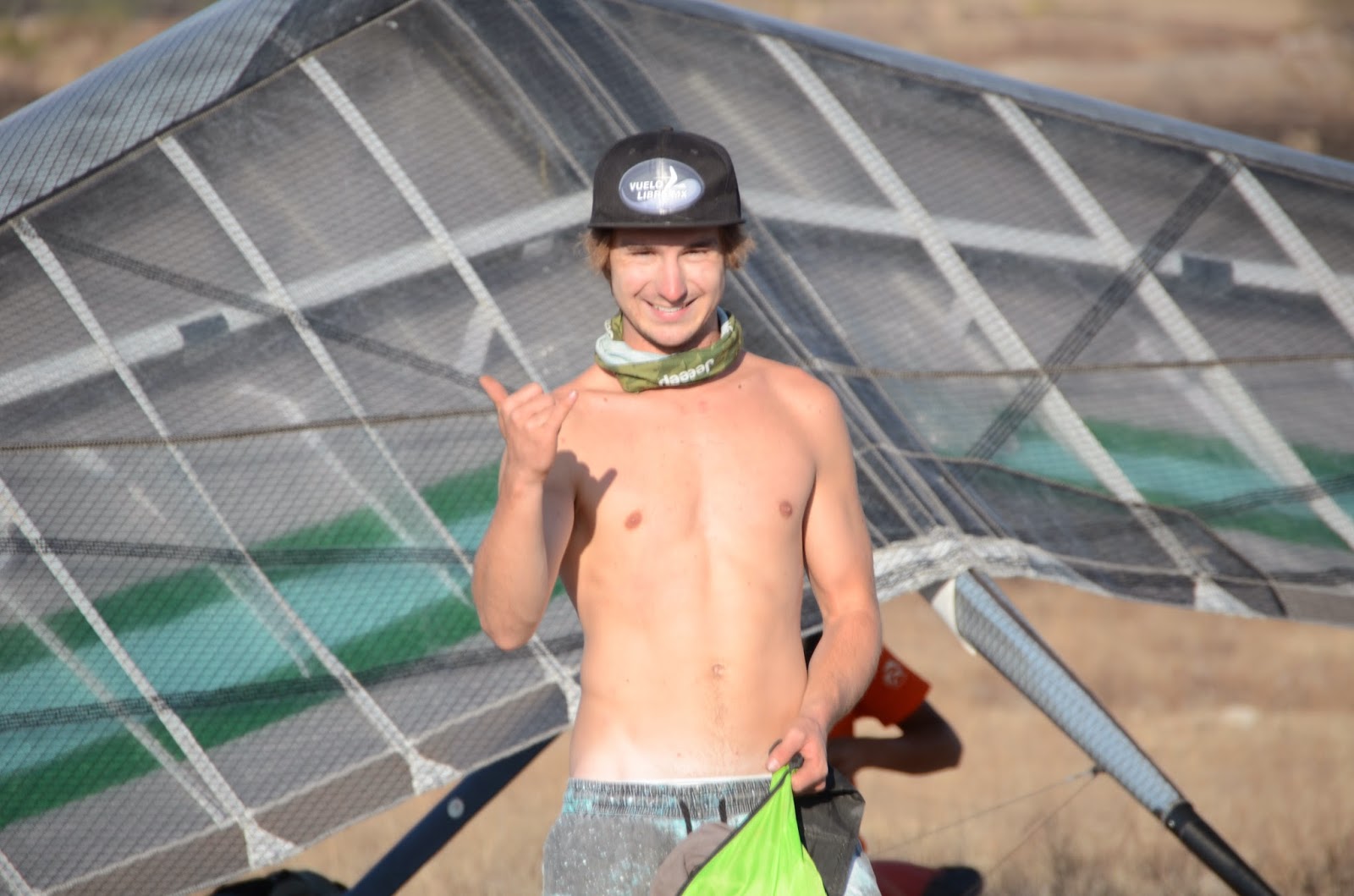 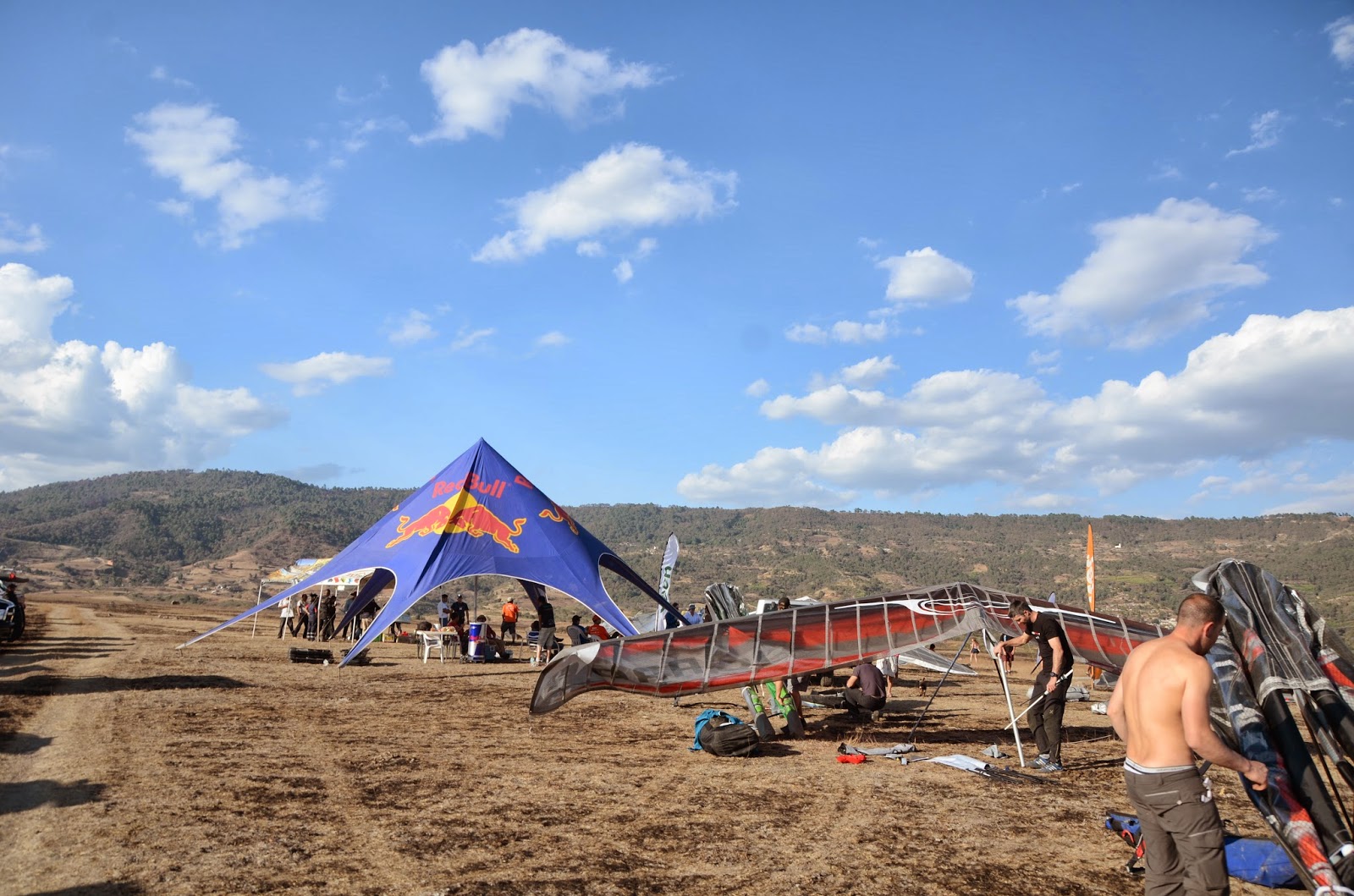 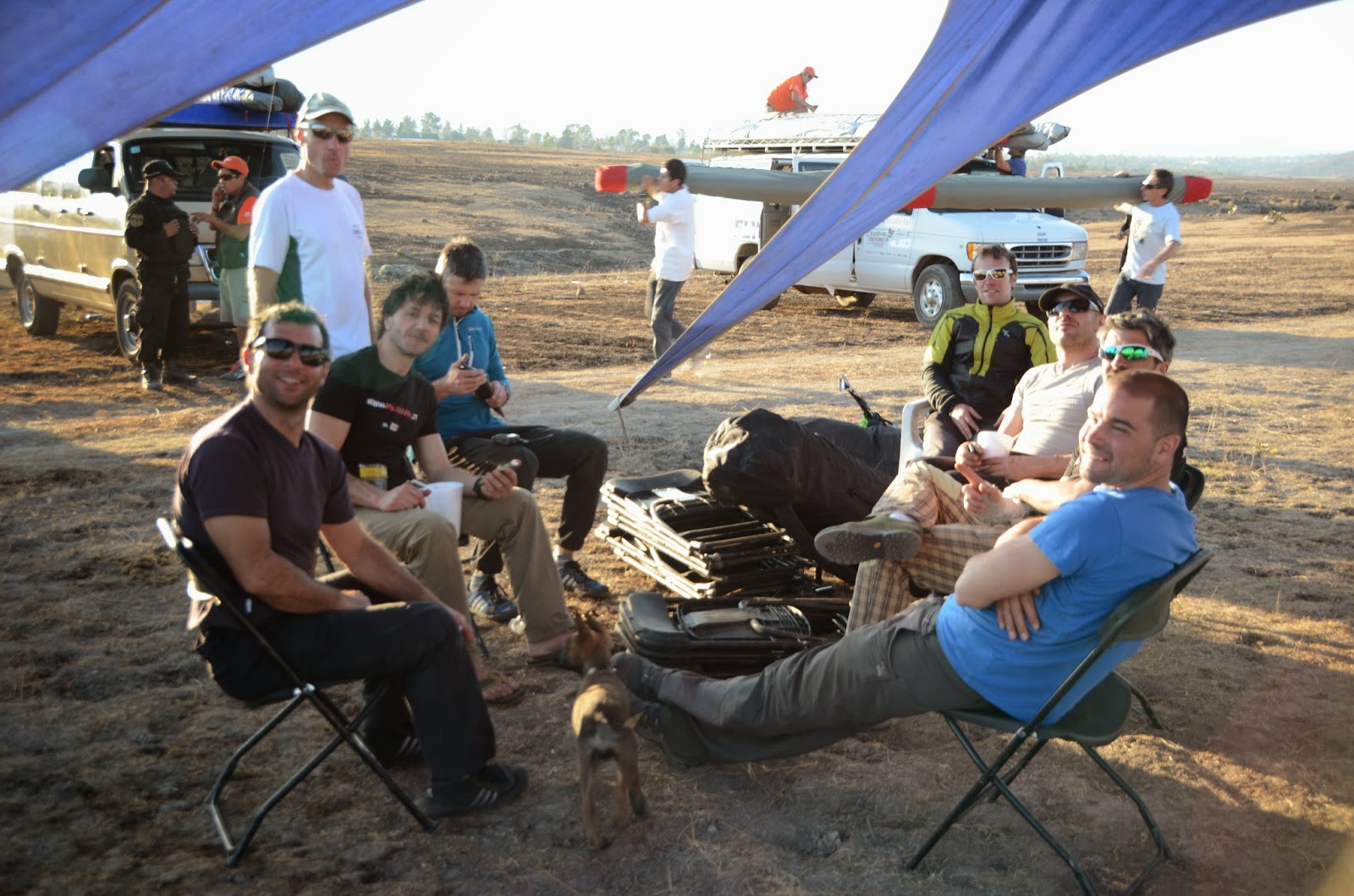 Today is the last task and it should be a good one.  Zac is about 250 points behind Christian for first place - still doable ;-).  Before the comp started, I predicted that Christian would win it and Zippy and Paris would take 2nd and 3rd (or vice versa).  We'll see how it plays out today.
at 11:26 AM