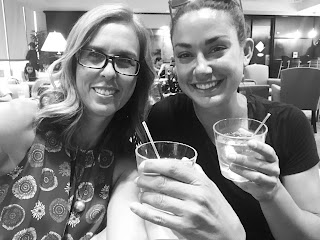 Getting here to Brasilia has been quite a journey. But I'm happy to say that all of Team USA is here and ready to get this thing underway.  Niki and I left Houston on Tuesday night with three gliders on a direct flight to Rio.  United never fails to come through for us.  We checked in in Houston with zero problems and very few questions asked. In the end we paid a total of $200 for four oversized bags - three gliders and a harness that weighed more than the gliders. We laughed all the way through security and straight to the bar at the lounge were we celebrated with a bit of tequila. 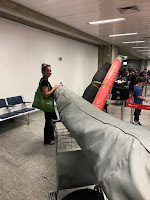 Derreck met us on the other end in Rio where things slowed down to a typical South American pace. About 2 hours getting the rental car and then preparing it to carry four gliders, then of course, the usual extra hour "sight seeing" (read "getting lost") in Rio before we started what turned out to be an eighteen hour drive to Brasilia.  It's quite slow going generally because the first two thirds of the drive is on two lane roads going through small towns and over endless speed bumps.  Just as we were enjoying a reasonable quick pace on the big divided highway nearing the capital city, we had some "car problems". 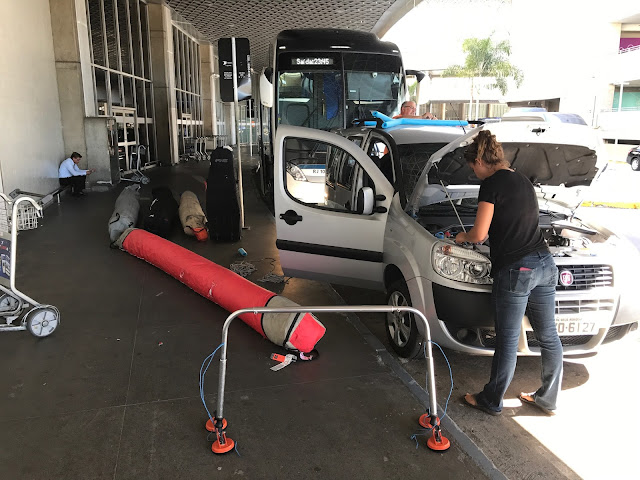 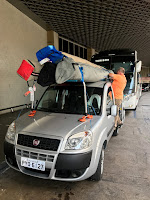 Although we laughed the whole time for being so stupid, running out of gas wasn't entirely our fault.  The car's internal computer that tells how many kilometers we had left in the tank was completely wrong.  Just a few minutes after seeing that we had 100 kilometers remaining, the car died....two hours outside of Brasilia, 22 kilometers from the nearest fuel and about two hours before dark.  Despite it being a busy enough highway, Niki and I were surprised to find that no one wanted to stop and help two girls.  Even down on her hands and knees begging, not a single car stopped for us.  I actually thought at one point that my ever present guardian angel was looking after us when a truck going the opposite way dropped a ten gallon tank of some kind.  It bounced down the highway toward us and we could see it was leaking liquid.  We ran over, laughing our asses off, thinking what an amazing story it would be if God himself had dropped us a tank of fuel. But no, not this time....just water. 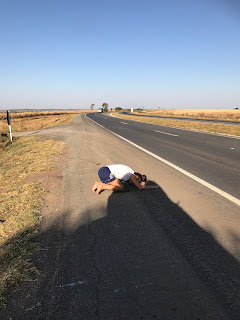 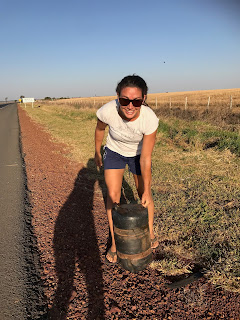 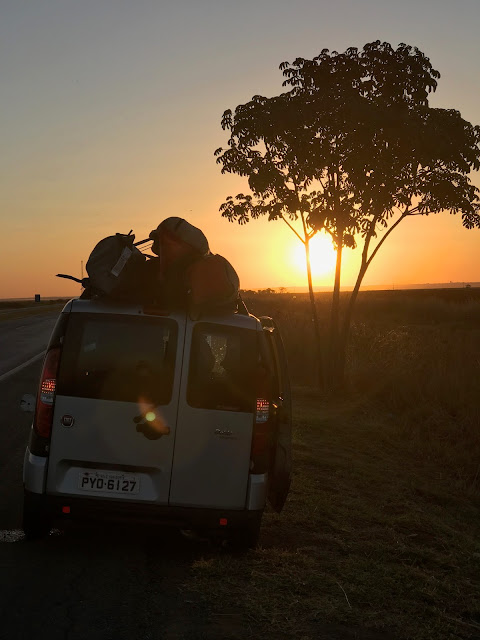 In the end, we finally got some help, thanks to Derreck's excellent Spanish that sometimes passes for Portuguese.  We rolled into Brasilia in time for dinner with Bruce, John and Heather who had arrived a bit earlier. 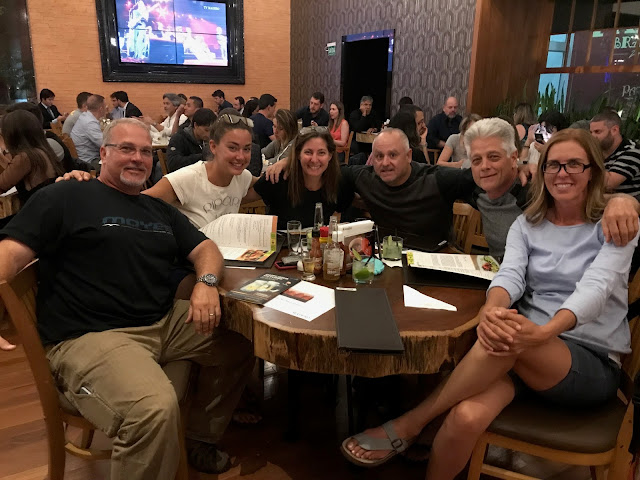 I can't complain at all about the trip.  There was a lot of laughing and the whole thing was an adventure with fun people who don't let themselves get stressed when things don't go perfectly.

Unfortunately, Zac and Patrick had more issues with their gliders.  The gliders were removed from the plane in Houston and didn't make it down to Rio until the next day.  So, they had to spend an extra day waiting in Rio and only arrived in Brasilia late Saturday night.  Niki and I brought Robin's glider, so he had a pretty easy time flying all the way to Brasilia Saturday morning.  We're all here now and so ready to do this!!

You plan for things to turn out right, but left turns make the best stories.

Keep the stories coming! Wishing you all best of luck. Tell Zippy not to be a hero on the first day!! Cheers PK