Here is our Team US!


Derreck Turner lives in Fort Meyers, Florida and works as a hang gliding instructor, tandem pilot and tug pilot at the Florida Ridge flight park.  Derreck was on the US team for the last worlds in Valle de Bravo, Mexico and he flies a Litespeed RX. 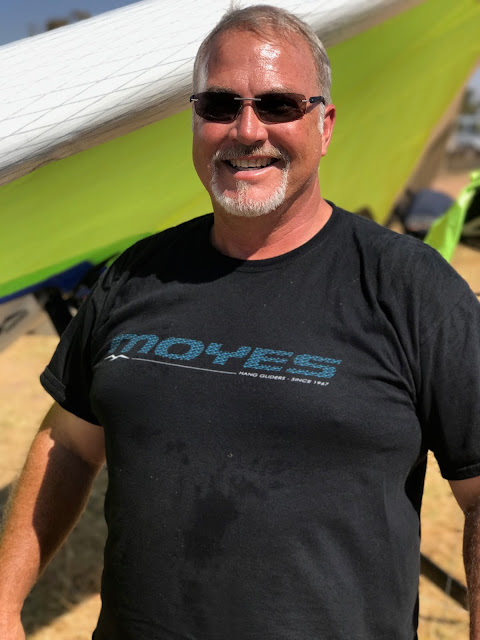 Robin Hamilton is originally from Scotland, but has been living in the US for many years now.  We stole him away from team UK a while back ;-).  Robin lives and works in Houston, Texas and flies out at Cowboy Up flight park in Texas.  He was part of team USA starting at the worlds in Forbes where the team won a silver medal and he flies a Litespeed RX. 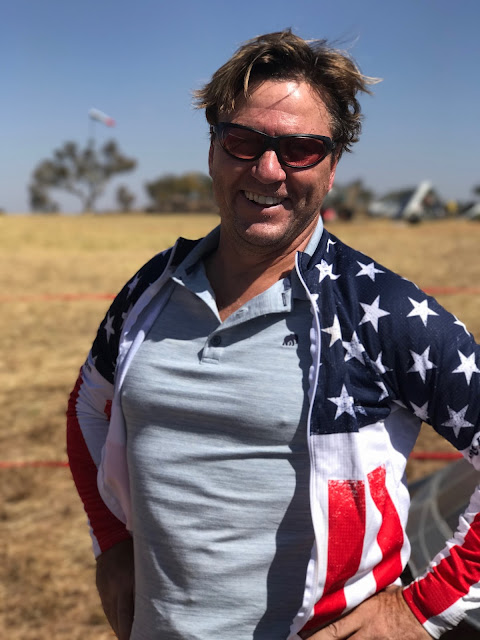 Bruce Barmakian is from southern California and holds several site records in California.  Bruce flew ridig wings for many years and was part of the US rigid wing team for the worlds in Greifenburg, Austria back in 2003.  He's been on the flexie team since the worlds in Valle de Bravo in 2015. Bruce is flying an Icaro Laminar. 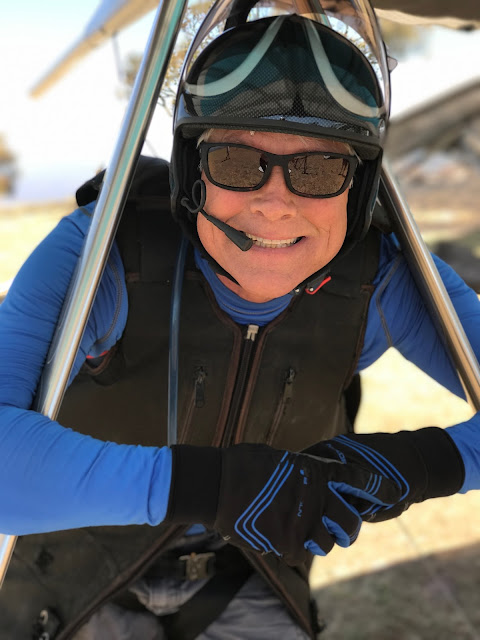 John Simon is a 737 pilot based in the Washington, DC area and out of the blue he's started winning comps in the US  left and right.  Just a few years ago, he was flying a kingposted glider in the sport class, but now he's kicking ass on his Aeros Combat.  This is his first time at the worlds. 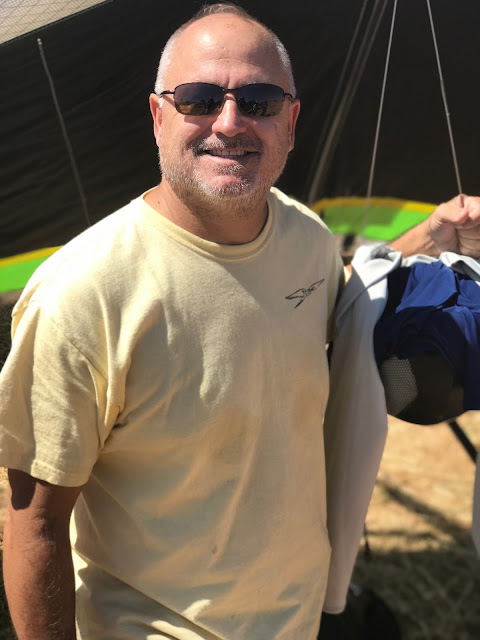 Everyone knows Zac "Zippy" Majors from California.  Zac is a hang gliding instructor in California and has been on the US team forever.  He's often our US National champion and he's just married the most gorgeous, sweet girl pilot that we all love as least as much as we love Zippy ;-)  Zac is a factory pilot for Wills Wing and flies and T2C. 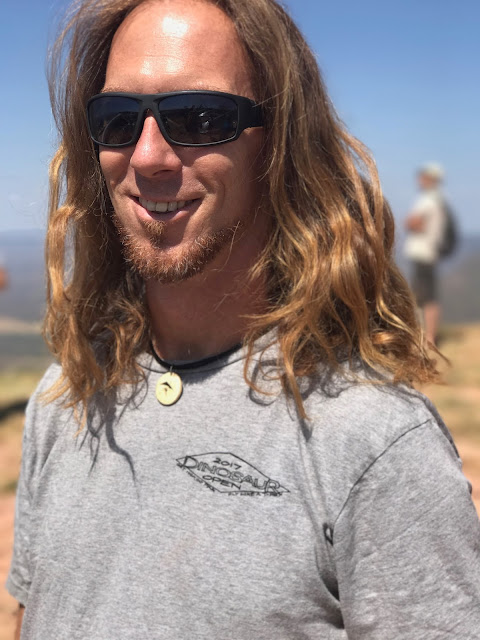 Patrick Pannese is the newest member of the US team, coming from the San Francisco Bay Area. Patrick is filling the shoes of Dustin Martin who had to pull out at the last minute and we're so lucky he could make it.  He flies a Wills Wing, T2C. 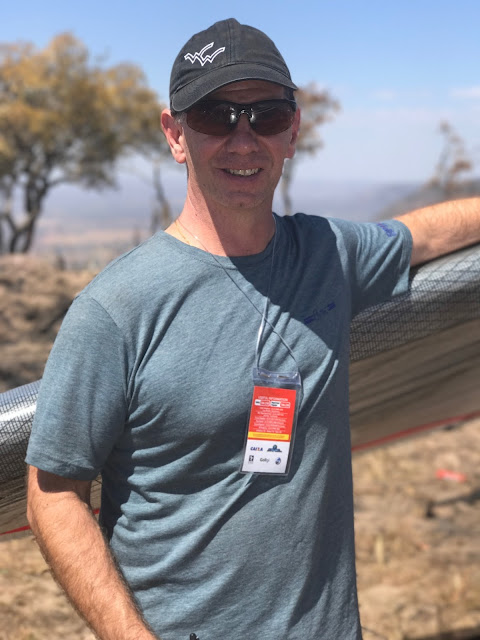 Niki Longshore is our favorite up and coming world team pilot.  She comes from Texas and Tennessee via Hawaii and does her flying all over the world!  Less than a year ago, Niki was still flying a Gecko.  She's been on her Litespeed RX 3.5 for less than a year now and she's flying so well on it!  We have high hopes for her to be the top placing female pilot here. 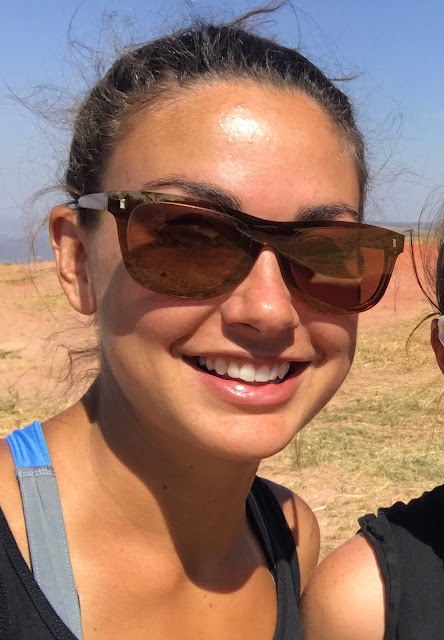 Go USA!! Does Niki's point add to the men's team? Or are the ladies separate?