Such a sad end to the worlds.  So many people worked very hard to make this happen and so many came from so far away.  Carl and I had to speed away to make the Belgian Nationals in Laragne, so we missed the prize giving...probably a good thing as it may have been a bit depressing. 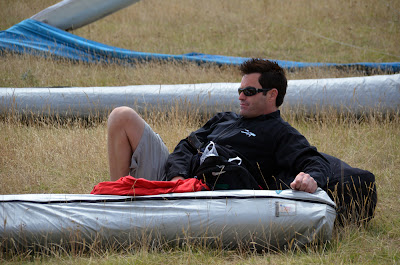 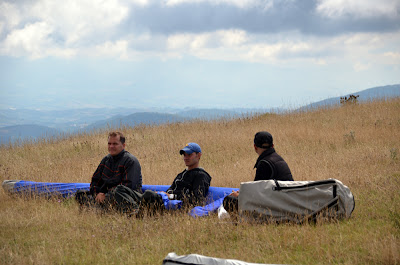 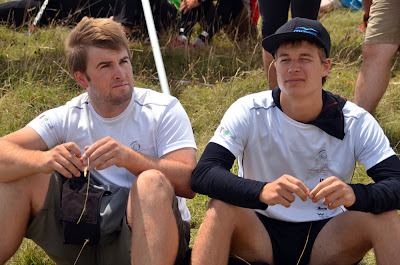 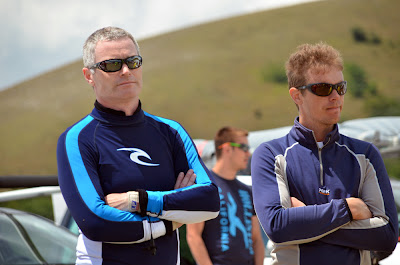 A few were willing to brave the rough, rotory conditions on launch.  Davis even reported in the Oz Report that Attila flew the task in just over two hours. 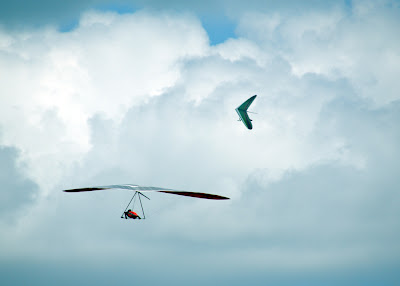 On the bright side, we can all look forward to the next worlds in Forbes where we typically have to beg for a rest day ;-)
at 10:50 AM