The idea for this whole road trip started with my good Canadian buddies Tyler and Rob inviting me to the Canadian Nationals up in Lumby.  Seemed like as good an excuse as any to hit the road for the summer.  After all my national parks and hiking, I was so ready to do some flying on my brand new T2C and there's nothing nicer than a small, relaxed comp with good friends.  Quite a few foreigners also made their way up to BC - Konrad, Dustin, the Rhythm of Flight boys, Bruce Barmakian and Dangerous Dave among several others.

Lumby is such a cool site.  It's a small valley surrounded by launches on nearly all sides.  Randy and his wife own a beautiful piece of land that they've created Freedom Flight Park - complete with two grass runways, a clubhouse, wifi, showers, camping...everything you could ask for.  The nearest launches surrounding the flight park are relatively small and tend to be earlier sites, so most days we started from a site about an hour an half drive away (bigger mountains and a higher, later launch).  But, goal was normally always back at the flight park so it was very convenient.  Tasks were relatively short (compared to Big Spring and Forbes), but nicely challenging and taking us over beautiful mountains next to a big wide open valley every day.  Talk about easy and relaxing!  Although they said conditions were a bit softer than normal, it couldn't have been more perfect in my eyes.  Lift was generally not much more than 500 fpm and climbs were smooth and soft.  On the last few days we were getting well above 10,000ft and the views really were awesome!

I hope Randy decides to hold the nationals again there next year.  I loved it and would happily make the trek back there again.  We joking talked about spreading the word around that the flying was crap to keep the place totally to ourselves....but that wouldn't be very nice.  It really was fantastic and I'm excited to go back again.  I just hope it doesn't get totally overrun by a bunch of stressy foreigners ;-). 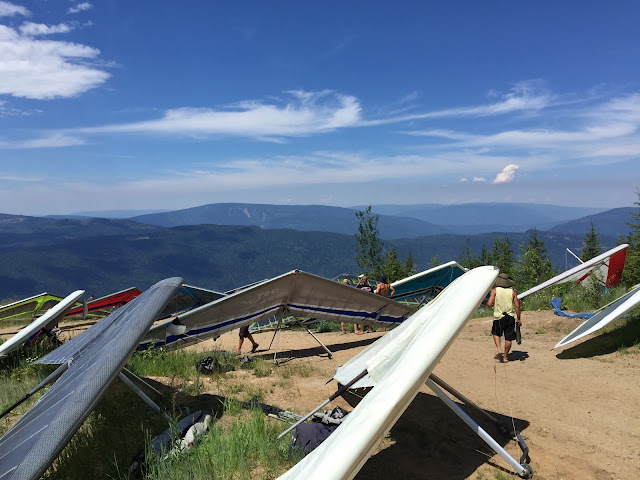 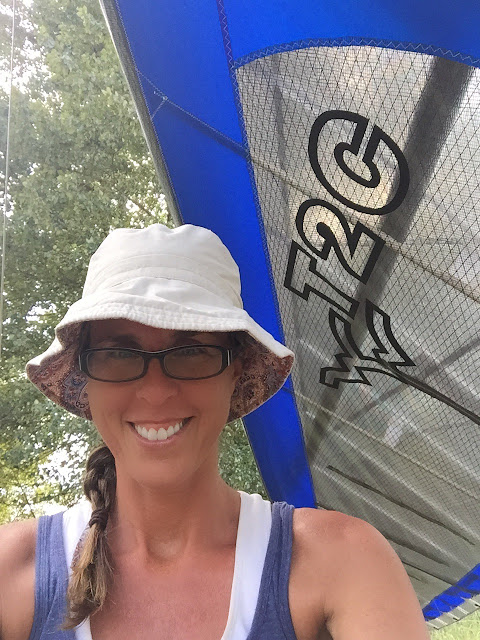 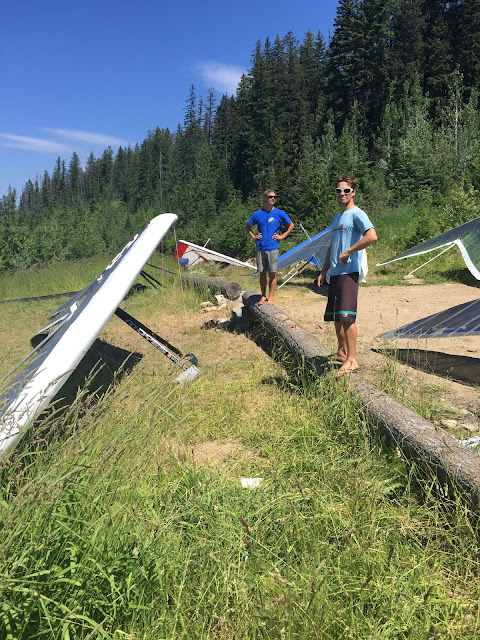 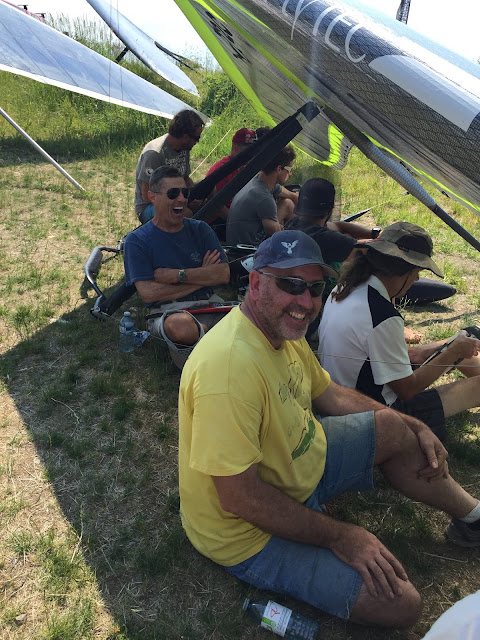