Our weatherman was not exactly optimistic yesterday.  The belief was that conditions would be weaker than Day 1, with clouds over the mountains, but blue in the valley and cloudbase not as high as the previous day.  There was also a lot of concern that the wind would come around from the west and make launch conditions questionable fairly early.  So, the idea was to have a single start and get everyone launched and out on course as quickly as possible.  The task committee set an appropriately shorter, 91km task to the south toward Greece and then back up to our main goal field.

As launch progressed, we started to see that the conditions weren't nearly as bad as expected and even launch was fine for everyone.  With just 60 pilots and two launch lanes, it's relatively easy getting everyone in the air in well under an hour, even at a leisurely pace.

By the time the crew got to goal, the clouds were looking great, even in the valley, and base was much higher than predicted.  We knew there would be a lot in goal.  There 41 in the end.

Live tracking isn't mandatory here and it's a shame for everyone back home.  Only 14 were tracking yesterday and that was up from just 10 on Day 1.  The organizers provided free local SIM cards with 2 GB of data to encourage everyone to use the AirTribune app on their smartphones, but not many have done it.  We'll keep pushing for more. 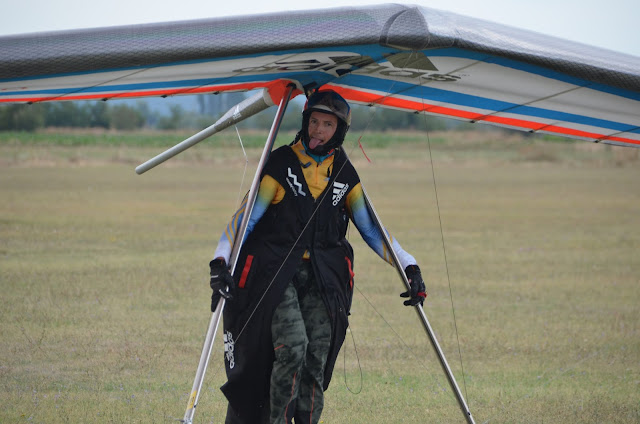 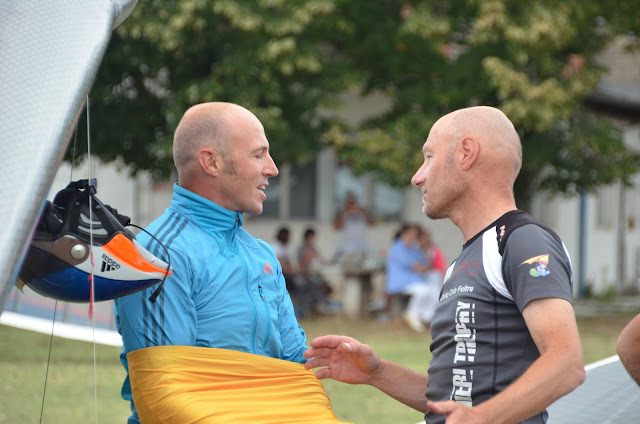 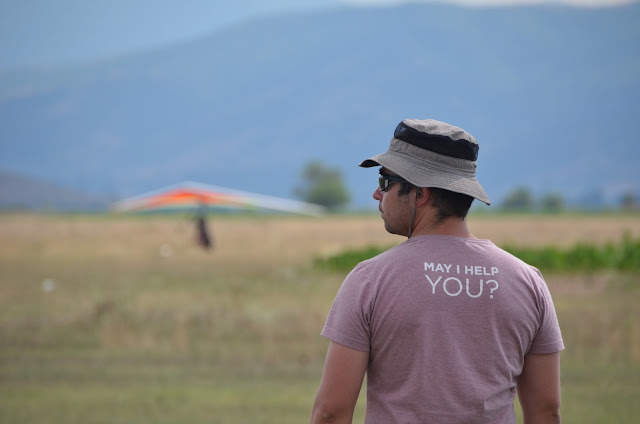 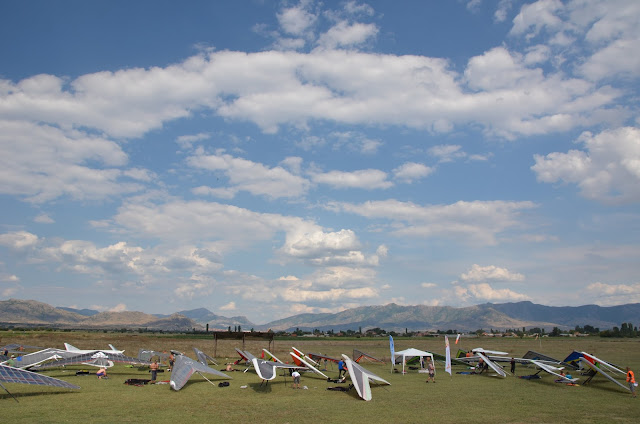 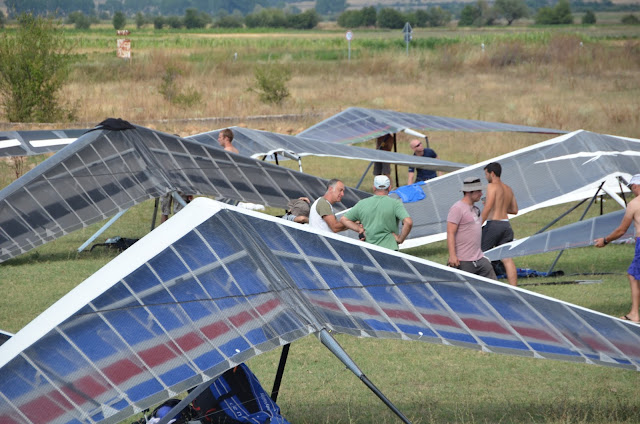