The forecast called for strong west winds yesterday, so they sent us to the Monastery launch on the opposite side of the valley about 30 km away.  The wind started out fairly mellow and that lured everyone into setting up.  Eventually it started to gust up to 45kph and so the meet director cancelled the official task but allowed free flying for those that wanted to.

I love this launch.  It's a perfectly rounded, granite ramp.  There's only room for a single launch lane, so we probably won't be able to use it next year.  With the strong wind, the haze cleared out of the valley and the view was awesome.

Probably a dozen pilots flew and reported that conditions were relatively smooth in the air. 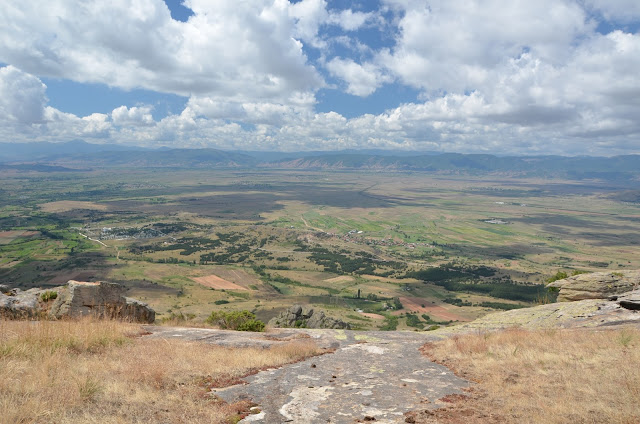 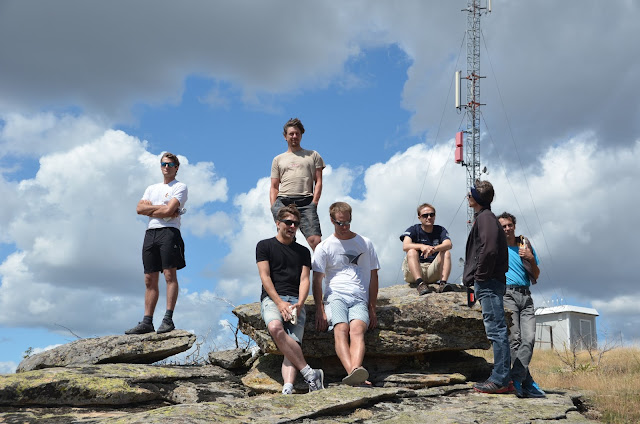 Who knew a deputy meet director's duties were so diverse ;-) 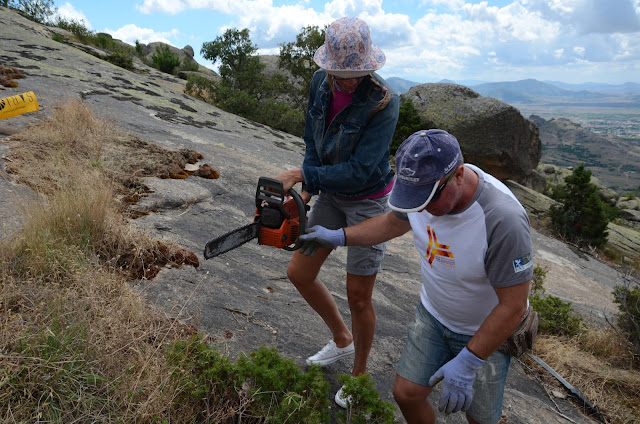 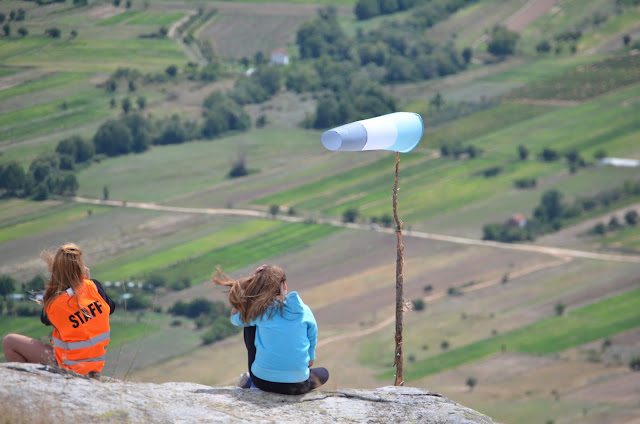 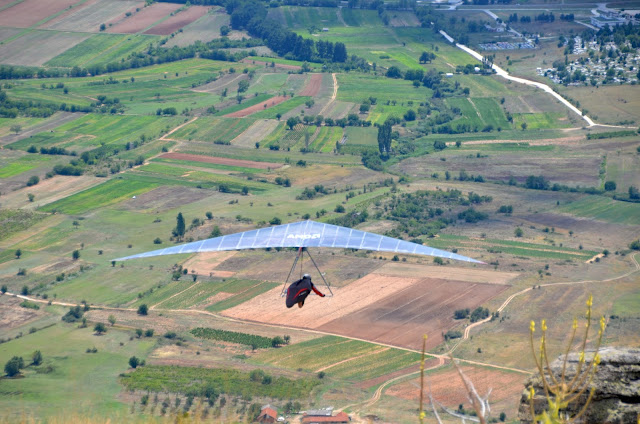