As nice as it has been having this whole place to myself for the last five days, it's fun when the whole hang gliding family starts to invade the town.  The French and Italians have the equivalent of two teams each.  Alex Ploner has returned after sitting out the worlds in Mexico early this year.  Young Tim Graboswki, reigning rigid wing world champion is here.  We also have some awesome girl pilots - Francoise (France), Yoko (Japan) and Sasha (Russia). 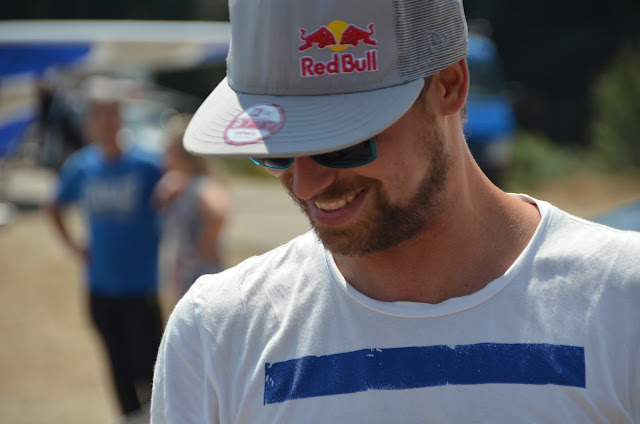 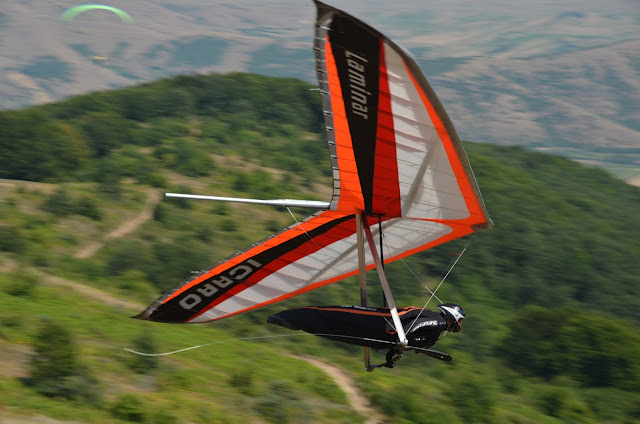 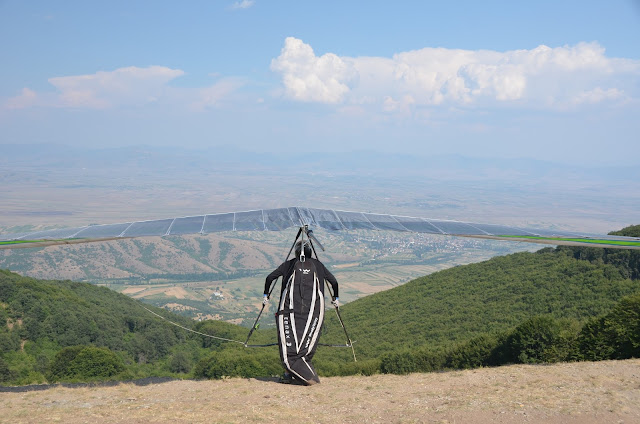 Probably totally commonplace for PG pilots, but we watched a scary deployment yesterday from launch.  At first, several of us thought the pilot was doing aerobatics.  But we all started to think he was doing them in the worst possible place, low and behind launch.  Eventually we saw his reserve come out and he floated, apparently softly, down to the forest below. 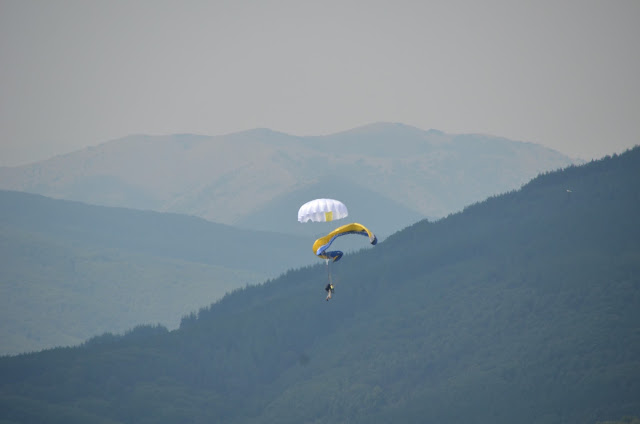